Charanjit Singh Channi to be Punjab’s next chief minister

Daily NEWS Summary | 19-09-2021; The All India Congress Committee (AICC) announced that Charanjit Singh Channi, a Dalit Sikh, was the leader of the Punjab Legislative Congress Party (CLP), which is also expected to be the next chief minister. The move, which precedes the assembly elections early next year, appears to be aimed at neutralizing both the Shiromani Akali Dal-BSP alliance and the BJP’s attempt to attract Dalit voters.

The AICC, Punjab Affairs Officer Harish Rawat, announced the name of the new CLP leader on Twitter. Channi was one of the cabinet ministers who rebelled against Captain Amarinder Singh, expressing his lack of confidence in the chief minister’s leadership to keep the party’s election promises to the 2017 Assembly. Dalits make up almost a third (32%) of the population of Punjab.

ACEC-appointed observers Harish Chaudhary and Ajay Maken and Punjab Affairs Director Harish Rawat were in Chandigarh and held meetings with party leaders and gathered comments from MPs ahead of the announcement. Earlier, on September 18 at the PLC meeting, party deputies passed a resolution allowing the president of Congress to choose the leader of the PLC.

The announcement came a day after the Congress High Command forced Punjabi Prime Minister Amarinder Singh to resign, ahead of a meeting of the Legislative Party of Congress (CLP) called by the AICC on September 18. The final decision of the new prime minister was left to the party President Sonia Gandhi.

After the withdrawal of the ambassadors, the French minister condemns the “duplicity” of the submarine agreement between the United States and Australia

Daily NEWS Summary | 19-09-2021; The French Foreign Minister denounced what he called the “duplicity, disdain and lies” surrounding the sudden termination of France’s lucrative contract to build submarines for Australia in favor of a agreement with the United States and said that a crisis is looming among Western countries allies.

A day after France withdrew its ambassadors to the United States and Australia, French Foreign Minister Jean-Yves Le Drian criticized what he suggested was a secret deal that betrayed France. The withdrawal of his ambassadors “signifies the strength of the crisis today” between the French government and Washington and Canberra, he said in an interview with France 2 television.

He said it was the first time that France, the United States’ longest-serving ally, had withdrawn its ambassador to the United States. The announcement by President Joe Biden of the agreement, with the Australian and British leaders, for at least eight nuclear-powered submarines has angered France.

France signed a contract in 2016 for around ten conventional diesel-electric submarines and manufacturing work was already underway. The deal with Naval Group, a French-majority state-owned company, was worth at least $ 66 billion.

Diplomatic subtleties have disappeared as the French authorities seek to voice their anger. Le Drian denied reports that prior consultations had taken place with France before the announcement, saying “this is not true”. The allies “do not treat each other with such brutality, such unpredictability, an important partner like France. So there really is a crisis,” said Le Drian.

Previously, the French ambassador to Australia had also deviated from diplomatic language by qualifying what was announced in France as “contract of the century”. “It was a big mistake, a very, very bad management of the association”, declared the French ambassador Jean-Pierre Thébault before flying to France.

The arms deal between France and Australia, signed in 2016, was supposed to be based “on trust, mutual understanding and sincerity,” Thebault said angrily. “I wish I could stumble upon a time machine and be in a situation where we won’t find ourselves in such an incredible, awkward, inappropriate and un-Australian situation.” He said he learned of the cancellation of the contract in the Australian press.

Le Drian said in a written statement on Friday that the French decision to withdraw its ambassadors, at the request of President Emmanuel Macron, “is justified by the exceptional gravity of the announcements” made by Australia and the United States.

What French authorities called a complex, multi-layered contract didn’t just refer to submarines. It was the basis of France’s vision for the critical Indo-Pacific region, where France is present and China seeks to strengthen its influence.

The Naval Group said in a statement that the consequences of canceling the contract would be discussed with Australia “in the next few days.” He notes that teams from France and Australia have been working on the project for five years.

Employees of the Australian Naval Group and their families have relocated to the port of Cherbourg in Normandy. A union leader, David Robin, said that BFMTV employees have been told that there may be an option to keep them. Australian Foreign Minister Marise Payne’s office earlier issued a statement in response to the diplomat’s removal, noting Canberra’s “regret” for the ally’s withdrawal of its ally.

She added that Australia values ​​its relationship with France and looks forward to future engagements together. Payne and Defense Secretary Peter Dutton are currently in the United States for annual talks with their American counterparts and the first with the Biden administration.

After the agreement with the United States was made public this week, Australian Prime Minister Scott Morrison said he told Macron in June that there were “very real problems as to whether a conventional submarine capability” would meet the strategic security needs of Australia in the Indo-Pacific.

Morrison did not specifically refer to China’s massive military build-up, which has accelerated in recent years. Morrison was in Paris on his way back from a Group of Seven summit in Britain, where he met with future alliance partners, Biden, and British Prime Minister Boris Johnson. Thebault said he also attended the meeting with Macron and Morrison.

Morrison mentioned “there have been changes in the regional situation” but gave no indication that Australia is considering switching to nuclear propulsion, Thebault said.

Daily NEWS Summary | 19-09-2021; Amid a drop in COVID-19 cases in the country, India could soon reopen its doors to foreign tourists for the first time in a year and a half, authorities said.

The first five lakhs of foreign tourists will receive visas for free in an attempt to revive the tourism, hospitality and aviation sectors affected by the COVID-19 pandemic from March 2020, when a nationwide shutdown was announced. The senior officials of the Ministry of the Interior of the Union are discussing with all the actors on the date and the modalities foreseen for the opening of the country to foreign tourists.

An official announcement allowing foreign tourists to visit India could arrive in the next ten days, an Interior Ministry official said. The decision is made in light of the decline in the number of COVID-19 cases in the country. India’s COVID-19 vaccine coverage has also exceeded Rs 80 crore.

The free tourist visa will be issued until March 31, 2022 or the issuance of a five lakh visa, whichever comes first. The total financial implication of this would be Rs 100 million. The free visa transfer is expected to attract short-term tourists to visit India, the official said.

Interior Ministry officials said they are still deliberating whether the entry of foreign tourists would be allowed under certain conditions, such as limiting it to only vaccinated travelers for now and having a negative list of countries where COVID-19 cases remain a concern.

The opening should also be gradual to see the response and implications, another official said. Many countries, including some Europeans, have already opened up to tourism. 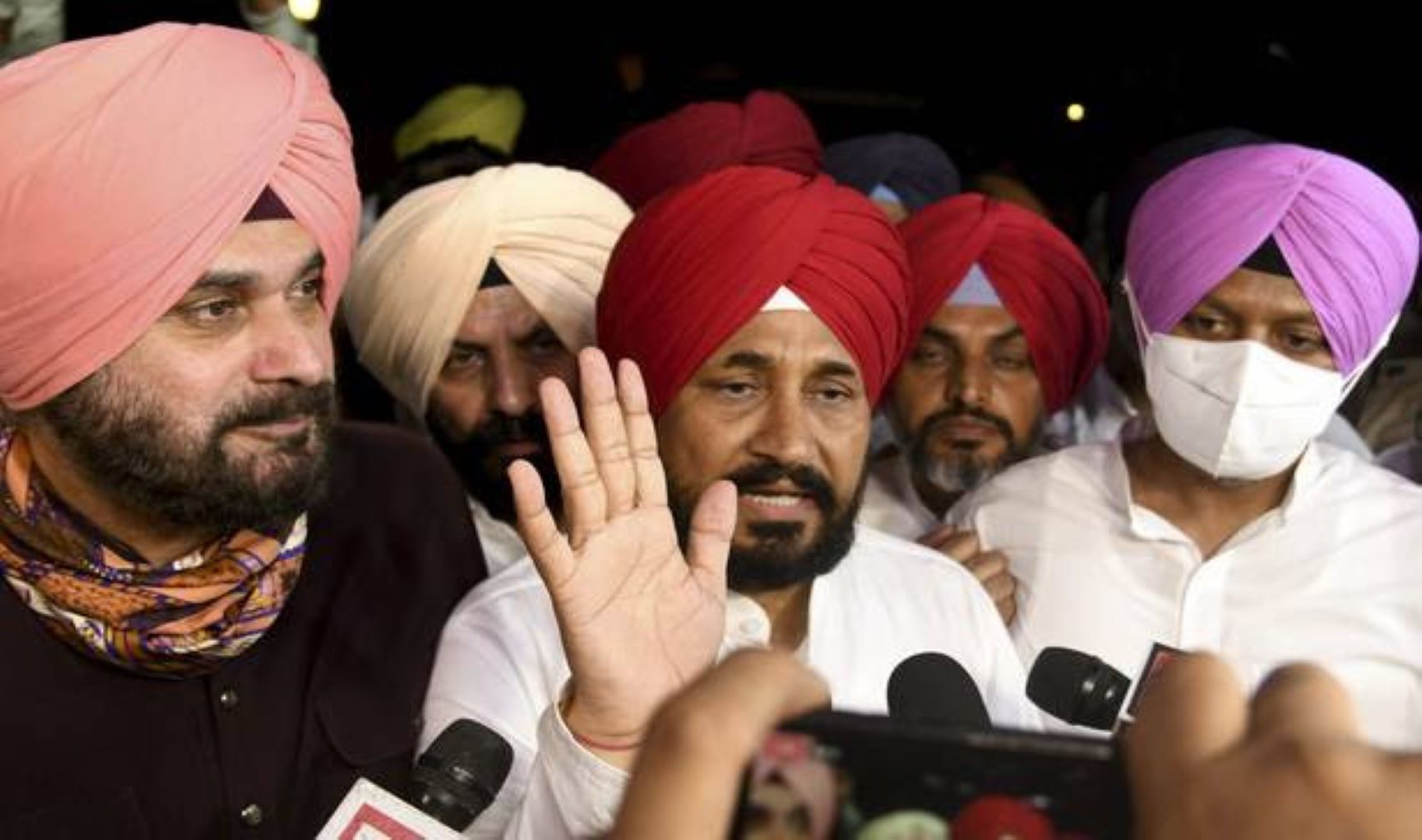