The captain goes down

Perhaps after 40 MLAs wrote to the All India Congressional Committee to call a meeting of the Congress Legislature Party, and with Congresswoman Sonia Gandhi speaking to the captain, it was only a matter of time before the captain resigns. Once considered one of the most powerful leaders in Congress, the decline in support for the Chief Minister of the Punjab has been rapid and almost overnight.

In his next action plan, Captain Amarinder said he would decide after speaking with his supporters. He reiterated the same response when asked if he would support the new prime minister.

Earlier, it was learned that Congress President Sonia Gandhi had called the captain to ask him to resign, after nearly 40 MLA’s wrote to the central party leadership, expressing “a lack of confidence in the leadership of the chief minister to comply with the party’s mandate ”. Promises of the 2017 legislative elections ”.

The MLA reportedly said little was being done to comply with the 18-point platform released by the party’s high command and demanded a meeting of the Legislative Party of Congress.

During their appearance before the panel led by Mallikarjun Kharge in June, set up to resolve factionalism in the state, several MPs complained about “the inaccessibility of the chief minister and the total control of the administration by the bureaucrats “.

Although Mallikarjun Kharge’s panel gave the Punjab government an 18-point agenda to focus and deliver on, little progress could be made.

Among those who have raised the banner of revolt against Captain Amarinder are four ministers: Sukhjinder Randhawa, Tript Rajinder Bajwa, Sukhbinder Sarkaria and Charanjit Channi, in addition to other MPs.

Saturday’s dramatic resignation is certainly not the latest chapter in the power struggle between Captain Amarinder and former PPCC minister and chief Navjot Sidhu. The latter was appointed president of the PPCC on July 18 in an apparent attempt to resolve the crisis. Captain Amarinder and Sidhu have been at odds since the 2019 Lok Sabha poll. “The politics of the future is always an option and I will use it at the appropriate time,” the captain said after his resignation.

Among the list of people likely to wear the mantle of CM, the former CCP leader and loyal to the Gandhi family, Sunil Jakhar, is considered one of the favorites. Indeed, the two observers of the AICC, Harish Chaudhary, minister of the government of Rajasthan, and Ajay Maken, are considered to be close to the former party leader Rahul Gandhi.

Daily NEWS Summary | 18-09-2021 ; A senior US military commander has apologized for the drone strike last month in Kabul that killed 10 civilians, including seven children.

In briefing reporters on the results of the investigation into the August 29 attack, General Frank McKenzie, Commander of the United States Central Command, took responsibility for the tragic outcome of the drone attack, saying that It was “unlikely that the vehicle and those killed in the drone strike was either associated with ISIS-K or a direct threat to US forces.”

General McKenzie said after reviewing the research findings and supporting analysis in detail, he is confident that up to 10 civilians, including up to seven children, were tragically killed in the drone strike.

Daily NEWS Summary | 18-09-2021; Days after the income tax department searched facilities linked to Bollywood actor Sonu Sood, a move criticized by human rights organizations around the world because the actor deserved With praise for his philanthropic work during the Covid pandemic, the agency released a statement on Saturday: without naming him, saying he had detected tax evasion of over Rs 20 million so far.

The simultaneous searches of the Lucknow-based infrastructure group, in which the actor had embarked on a joint venture real estate project and had invested substantial funds, resulted in the detection of tax evasion and irregularities in account books, the IT department said.

The group was alleged to have been involved in false billing of outsourcing expenses and diversion of funds. “The evidence of these bogus contracts found so far amounts to more than 65 crore yen … said infrastructure company / group has conducted questionable circular transactions amounting to 175 crore yen with a Jaipur-based infrastructure company,” he said. the agency.

The IT department seized 1.8 million yen in cash and placed 11 lockers under restraining orders. “The search operation is still going on,” he said.

Daily NEWS Summary | 18-09-2021; After the defection of Mukul Roy from the Trinamool Congress, it is on Saturday the turn of the former Union Minister and double deputy of the BJP of Asansol Babul Supriyo to join Didi.

On July 31, Supriyo on Facebook said that he would stay away from active politics. He later said that he would remain a member of Parliament. After joining the TMC, Supriyo told reporters that the party leadership offered him a “great opportunity” and that he decided to take advantage of it.

The BJP had already received a jolt when Mukul Roy joined the TMC. At least four MPs from the party have joined the TMC in the past four months.

TMC leadership said that the BJP, which organized mass defections from the party before the assembly elections and sent a charter plane to transport them to Delhi, cannot take the moral position. 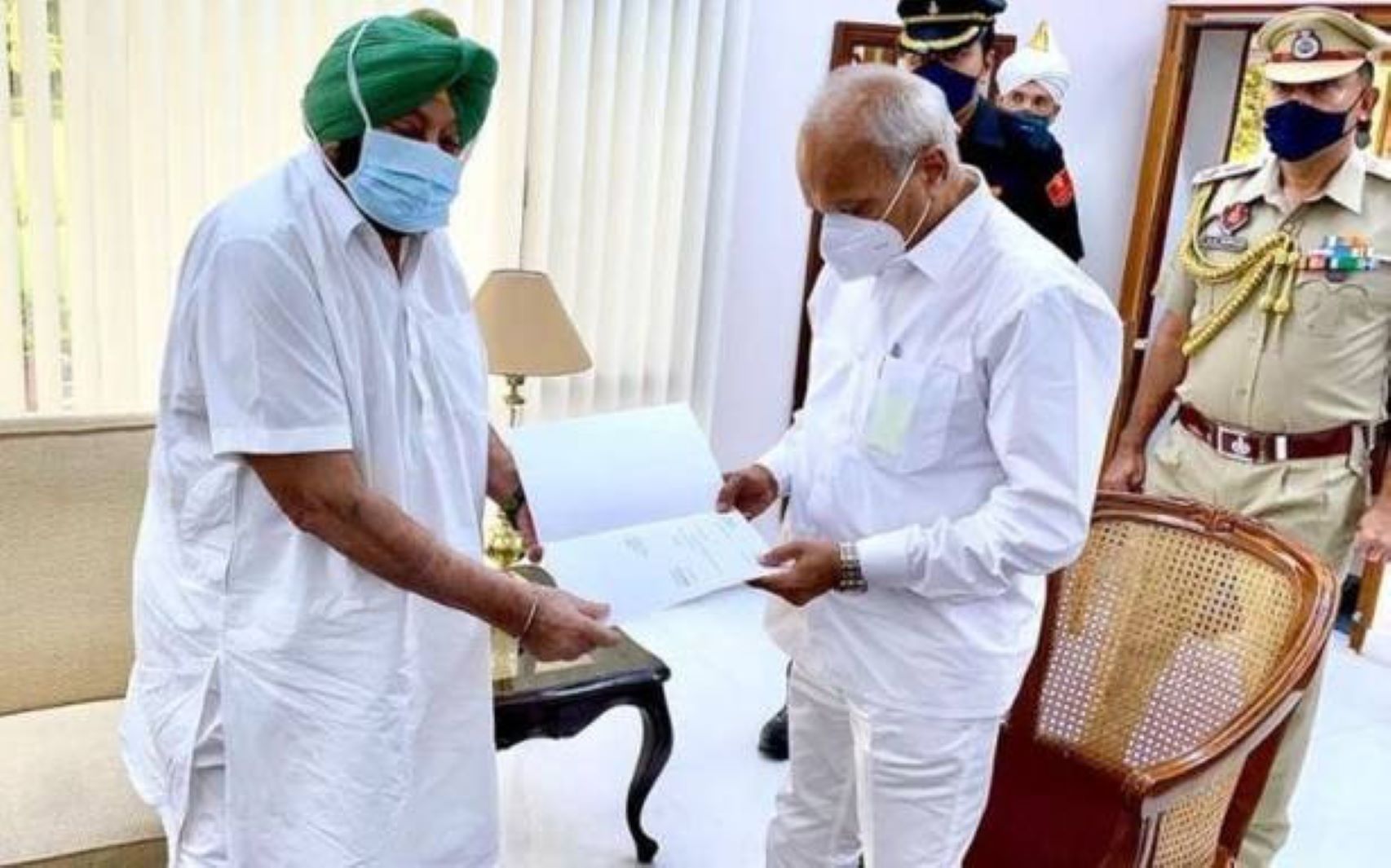