Over the past month, the Collegium has recommended more than 100 judicial appointments, several transfers and elevations of judges, lawyers and chief justices. The Collegium started its work on a historic note with the successful recommendation of nine new Supreme Court justices who were quickly approved by the government.

Among the nine was Judge B.V. Nagarathna, who could become India’s first female CJI in 2027. This accomplishment was followed by the recommendation of 68 names to various high courts, significantly, in one go.

The consecutive meetings and recommendations over the past month resolved the resolution within the College to resolve the perennial problem of vacancies, especially in the High Courts. Besides the CJI, the Collegium has U.U. Lalit, A.M. Khanwilkar, D.Y. Chandrachud and L. Nageswara Rao.

In a statement from New York City, a day after the Enforcement Directorate raids on premises linked to social activist Harsh Mander, HRW said that this month, government finance officials carried out raids in Srinagar, Delhi and Mumbai against journalists’ homes, media offices, an actor’s premises and the home and office of a human rights activist.

HRW said that on September 8, police in Jammu and Kashmir raided the homes of four Kashmiri journalists – Hilal Mir, Shah Abbas, Showkat Motta and Azhar Qadri – and confiscated their phones and laptops.

He said that in June, the United Nations Special Rapporteur on Freedom of Expression and the Working Group on Recorded Detention to the Indian Government to express concerns about “complaints of intentional detention and intimidation of journalists covering the situation in Jammu and Kashmir ”, citing the case of Fahad Shah, Auqib Javeed, Sajar Gul and Qazi Shibli. The letter also raised concerns over the shutdown of the “outspoken” Kashmir Times newspaper in October 2020.

However, the episode clearly reflects the latent tensions between those loyal to the Gandhi family and the G-23 reformists or the group of 23 letter writers seeking internal reforms within Congress.

Lok Sabha member Manish Tewari told Reddy on Twitter: “Dr. @ShashiTharoor is one of his treasured colleagues and mine is his. doubts about an alleged statement on his part ”.

Tharoor, a reformist Lok Sabha member of Thiruvananthapuram, was a star party activist in the recently concluded parliamentary elections in Kerala, speaking at no fewer than 56 meetings.

However, relations with the high command may have deteriorated again after many, including Tharoor, attended a dinner hosted by Kapil Sibal to bring together opposition leaders.

Daily NEWS Summary | 17-09-2021; The Manipur government on Friday requested a postponement of the hearing on a claim for compensation filed by the father of Erendro Leichombam, who was detained earlier this year under the National Security Act (NSA). An activist, Leichombam was detained for two months for his Facebook posts questioning the effectiveness of cow dung and cow urine as a cure for COVID-19 in the context of the death of a BJP government leader from the virus.

A bench run by Justice D.Y. Chandrachud, while orally observing the inconvenience suffered by lawyer Shadan Farasat, the plaintiff’s lawyer, who had to wait for the case only for the government to request a postponement, scheduled the next hearing for October 5.

Leichombam was released in July after the Supreme Court made it clear that he should not spend another night in jail. The court had agreed to examine the issue of compensation, saying that “someone has lost their freedom for more than two months … This is a serious matter.” However, Attorney General Tushar Mehta, who appeared for the state, called for calm on this issue.

Mehta said the activist was released immediately after the Supreme Court order. While the court said it was up to the plaintiff to seek compensation or not, the latter did not concede. Farasat had argued that the government was increasingly resorting to pre-trial detention provisions in cases where even the ordinary criminal sections did not apply.

He had argued that the Facebook posts were critical of the request for cow droppings and urine as a remedy. He said strict NSA regulations were imposed on the activist to restrict his right to freedom of expression.

Daily NEWS Summary | 17-09-2021; The Delhi High Court on Friday sent a notice to the Income Tax (IT) Department at the request of the online news portal Newslaundry and its managing director, Abhinandan Sekhri, not to release any documents seized during of a recent investigation in their South Delhi office.

Newslaundry, in its statement, said IT officials seized a hard drive and cloned Sekhri’s desktop, laptop and phone, his personal email accounts and a stack of papers. The petition claimed that the seized material contained private data, including discussions and communications from Sekhri.

Lead attorney Siddharth Dave, as well as attorney Nipun Katyal, representing Newslaundry, were concerned that private data, which does not contain any incriminating or relevant material for the purposes of income tax or other legal process, could are not secure in the hands. of the Computer Science Department.

They said the private data could be “misused / illegally disclosed / published in the public domain,” which would violate Sekhri’s privacy. “This apprehension is well founded because the accused [the IT department] did not give the hash value of the data after entering it,” one reads in their petition.

A court of Justices Manmohan and Navin Chawla asked the IT department to respond to the petition by September 21. Newslaundry, in its petition, said the department published its first notice on June 29 of this year. In accordance with the notice, Sekhri duly cooperated with the officials of the department and complied with the instructions given by his officials.

Newlaundry said that I-T officials did not give Sekhri enough time to remove personal information such as private photos, private WhatsApp chats and text messages.

Newslaundry said that it was investigative journalism and that the electronic devices contained sensitive journalistic data and personal data of Sekhri. If the data were released, it would constitute an extreme invasion of privacy and cause you irreparable loss, she said. 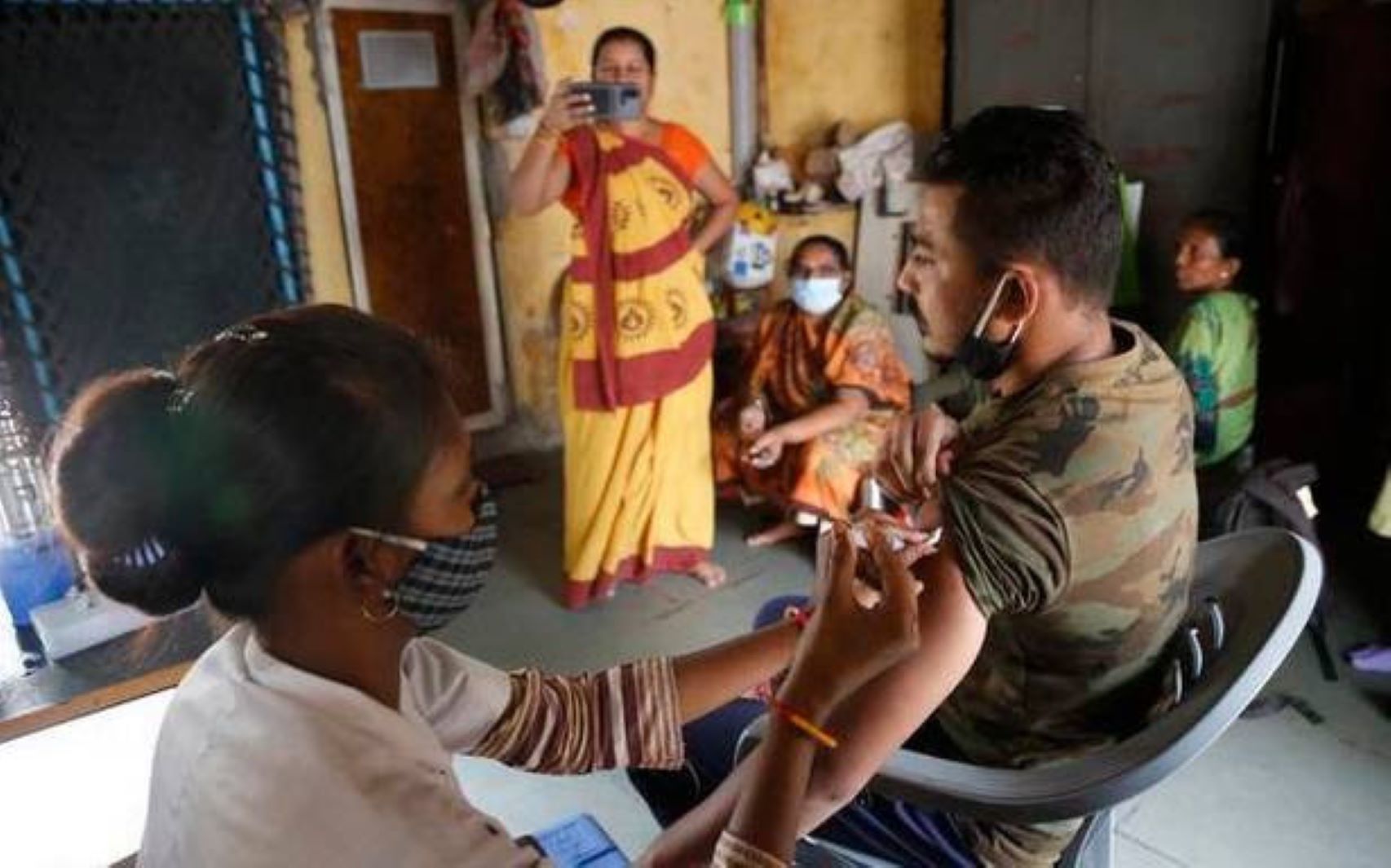