Daily NEWS Summary | 16-09-2021; After a brief confrontation with the Supreme Court on Thursday, the Center agreed, on an ad hoc basis, to reinstate Justice AIS Cheema as Acting President of the National Court of Appeals for Company Law (NCLAT) until the date of his retirement on 20 September that he can pronounce pending sentences with him.

The government blinked after the back and forth between the judiciary led by Chief Justice of India NV Ramana and the government, represented by Attorney General KK Venugopal, was so successful that the court has threatened to suspend the 2021 law on judicial reform suo motu.

The government has made it clear that Justice Cheema‘s reinstatement was carried out after considering the “special circumstances” of his case and should not be viewed as a precedent.

The reinstatement is a relief to Judge Cheema, who challenged his sudden and “premature” removal from office of him as interim president of NCLAT on September 10. A Bombay High Court judge who practiced as a lawyer for 40 years.

Venugopal informed the court that Judge M. Venugopal, a former Madras High Court judge who was appointed the new interim president of NCLAT on September 11, would be going on leave for the next few days until the judge arrives. Cheema ends his tenure on September 20.

Chief Justice Ramana praised the efforts of K.K. Venugopal to resolve the brief confrontation between the court and the government on the issue. Datar also thanked the Attorney General.

However, the first half of the hearing was marked by a tense exchange between the judiciary and K.K. Venugopal. It started with K.K. Venugopal put on the table the offer that Judge Cheema be “treated” as interim president until September 20 and receive his service allowances. The leading legal expert said it would be “very shameful” for the government to remove Judge Venugopal now.

But the judiciary said Judge Cheema has yet to render five rulings. The court said it was the government that “created the embarrassing situation.”

The court said that if there was any doubt about the integrity of Judge Cheema, why had the government prevented him from completing his term on September 20?

Judge Venugopal is the third consecutive interim president of NCLAT since the retirement of the regular NCLAT president, Judge S.J. Mukhopadhaya, in March of last year.

Daily NEWS Summary | 16-09-2021; The Union Cabinet approved a proposal to provide a government guarantee of Rs 30.6 billion for security receipts issued by the National Asset Reconstruction Company (NARCL) as part of the resolution of bad debts, said Thursday the minister of Finance Nirmala Sitharaman.

Informing journalists of the decision, he said that banks had recovered Rs 5.01 million lakhs of overdue loans over the past six years. Of this total, Rs 3.1 million lakhs have been recovered since March 2018.

Daily NEWS Summary | 16-09-2021; In an unprecedented move, as expected, the new cabinet sworn in by Governor Acharya Devvrat in Gujarat on Thursday has no minister serving in the former Vijay Rupani administration as the ruling party adopted a “no-repeat” formula. in cabinet training.

A total of 24 ministers were sworn in, including 10 ministers of ministerial rank, while 14 had the rank of minister of state. Together with Chief Minister Bhupendra Patel, the new Cabinet has 25 members.

The ruling BJP has decided to remove all former ministers who were part of the Rupani government. The Speaker of the Assembly under the Rupani administration, Rajendra Trivedi, and the former head of state BJP Jitu Vaghani, were appointed cabinet ministers.

Surat leader and lawmaker BJP Purnesh Modi, who has filed a libel suit against Congress leader Rahul Gandhi, has also been appointed cabinet minister in the new administration who will take office on Thursday.

Out of a total of 25 members, including the Chief Minister, only a handful of members have previous ministerial experience. These include Rajendra Trivedi, who was a minister in the Anandiben government, Kiritsinh Rana, who served in the government of Narendra Modi, and Raghavji Patel. , who had served in Shankarsinh Vaghela’s government in the mid-1990s.

In addition, many of them are junior lawmakers who were given ministerial responsibilities in the new administration just 15 months before the crucial Assembly election.

ED is looking for facilities related to Harsh Mander

The research was carried out at Adchini, Mehrauli and Vasant Kunj in South Delhi, hours after Mander left for Germany with his wife for a six-month scholarship program at the Robert Bosch Academy.

Police opened the case against two children’s homes and their parent organization, the Center for Equity Studies, of which Mander is the director. It was based on a report presented by the National Commission for the Protection of Children’s Rights (NCPCR) last year, highlighting suspected financial irregularities. Mander’s name is not on the FIR.

In February, Mehrauli police registered an FIR under various provisions of the Juvenile Justice Act and the Indian Penal Code over a complaint from the NCPCR Registrar alleging violations. NCPCR teams, in October 2020, carried out an inspection of Umeed Aman Ghar and Khushi Rainbow Home children’s homes in South Delhi.

In a statement, the Center for Equity Studies (CES) confirmed that the Education Department had raided his office, the residence of Umeed Ghar and Mander, and said that over the past few months it had made the subject to searches, inquiries and investigations by different governments. agencies. , including Delhi Police and NCPCR.

Daily NEWS Summary | 16-09-2021; The government has called the recent New York Times article on India’s response to COVID-19 a “provocation and attention-seeking” article which comes at a time when the country is doing well in the fight against the pandemic. .

The article said that “the ICMR has adapted its findings to match Prime Minister Narendra Modi’s optimistic narrative despite a looming crisis.”

Responding to a question at a press conference, the Director General of the Indian Council for Medical Research (ICMR), Dr Balram Bhargava, said: The vaccination is excellent and it distracts attention. All the questions raised are dead and probably do not deserve any attention. “

“We attach great importance to journalistic and editorial freedom and, at the same time, we must also realize that all of us, the Union government and the state governments, are fully engaged in the fight against a pandemic and devote all our energy and our time to that ” Union Health Secretary Rajesh Bhushan said.

Daily NEWS Summary | 16-09-2021; Virat Kohli announced on Thursday that he would step down as India’s T20 captain after the T20 World Cup in the United Arab Emirates, but would continue to lead the team in ODI and test cricket.

“I have decided to step down as T20 captain after this T20 World Cup in Dubai in October,”

Kohli said in a statement posted on his Twitter page.

For some time now, there has been speculation about Kohli’s future as captain of the White Ball, especially in the context of Rohit Sharma’s brilliant record in winning five IPL titles for the Mumbai Indians. The decision, Kohli said, was made after consulting with head coach Ravi Shastri, his heir Rohit, BCCI president Sourav Ganguly and secretary Jay Shah. The T20 World Cup kicks off on October 17. 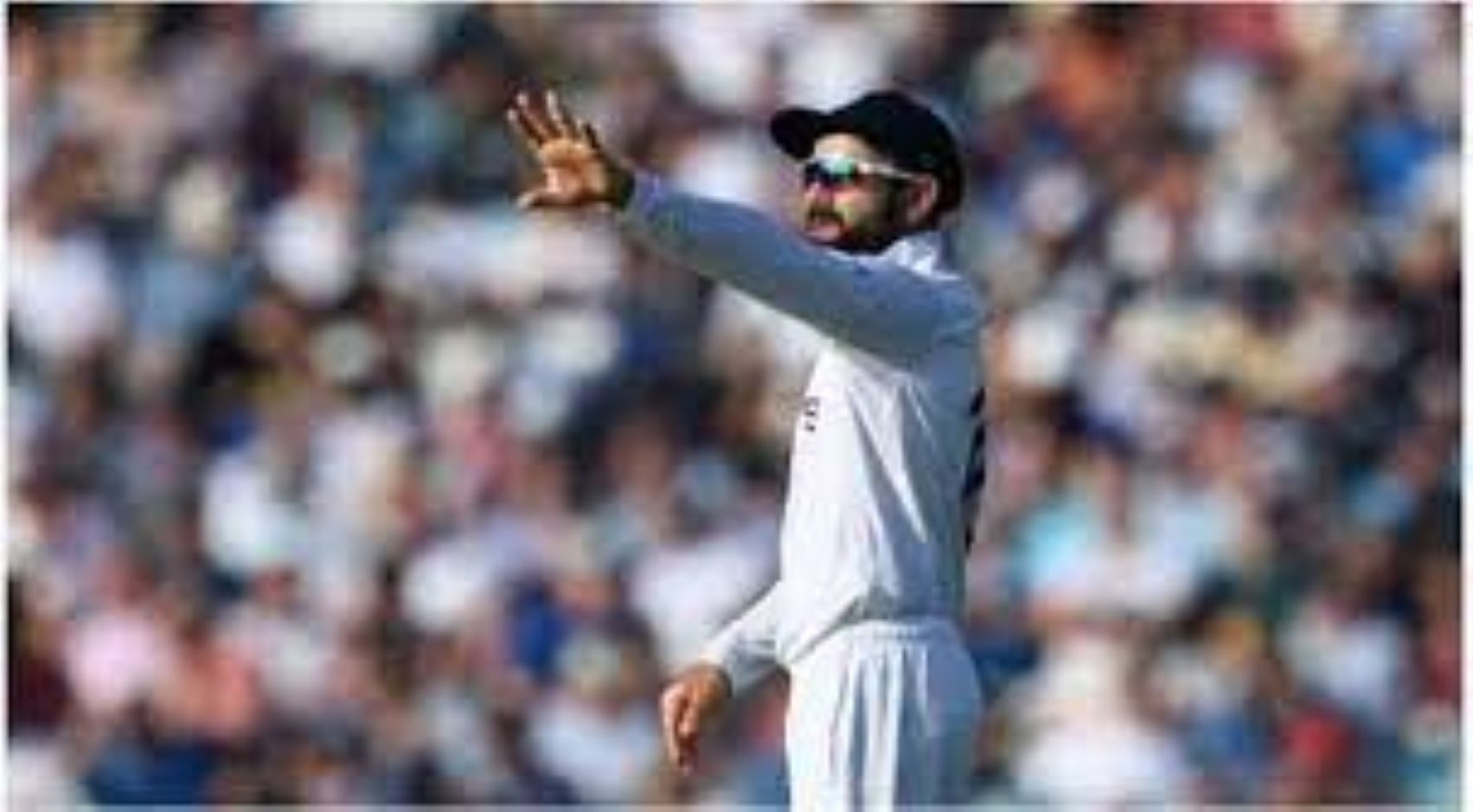