Daily NEWS Summary | 15-09-2021; On Wednesday, the Supreme Court charged the Center with “cherry-picking” names for court appointments, complaining about a backlog and being left almost inactive by long-standing vacancies.

A special bench of the Chief Justice of the Supreme Court of India N.V. Ramana, Judges D.Y. Chandrachud and L. Nageswara Rao “held hands” in filing contempt charges against the government and gave the government two weeks to make appointments in “all courts.”

Business has been put off for months. There was no manpower to form banks. The litigants were forced to go to other distant states where there were at least a few members of the court available to hear their cases.

The judiciary spoke with Attorney General KK Venugopal about how the government has left behind the hard work of search and selection committees headed by Supreme Court justices tasked with interviewing and selecting suitable candidates for the courts.

The government chose some names from the final “selection” list prepared by the committee, then proceeded to nominate a few more names on the “waiting” list, the Chief Justice said.

Justice Chandrachud highlighted the case of debt collection courts that have become almost inoperative due to the weight of their vacations.

Chief Justice Ramana spoke about how a Supreme Court judge, who headed a court selection committee, traveled across the country to conduct appointments for appointments during the COVID-19 pandemic. However, the government did not make any appointments.

Justice Chandrachud noted that the Center had made the latest court appointments based on the same provisions that were recently declared unconstitutional by the Supreme Court.

Daily NEWS Summary | 15-09-2021; Chief Justice of the Supreme Court of India (CJI) N.V. Ramana asked Attorney General K.K. Venugopal receive instructions from the government and be present when the court hears a petition on September 16 regarding the release of Judge A.I.S. Cheema as Acting President of the National Court of Appeals for Company Law (NCLAT). Lead counsel Arvind Datar raised the issue orally before the CJI Court on September 14.

Speaking to the Attorney General, Chief Justice Ramana said the case concerned the “premature” replacement of Judge Cheema as Acting Chairman of NCLAT days before his term expired on September 20.

Daily NEWS Summary | 15-09-2021; The Union Cabinet approved nine structural reforms and five process reforms for the telecommunications sector, aimed at alleviating companies like Vodafone Idea that have to pay billions of rupees in past unfunded statutory contributions.

While the country remained completely closed from March 25 to May 31 of last year during the first wave of COVID-19, cases of crimes against women, children and the elderly, theft, theft, robbery and robbery have decreased.

Murder cases showed a marginal increase of 1% to 29,193. Various types of disputes were found to be the motive for most murder cases, followed by “personal revenge or enmity” and “gain”.

Daily NEWS Summary | 15-09-2021; Students scoring over 87.89 on the Joint Entrance Examination (JEE-Main) will be eligible to apply for the Entrance Examination for admission to elite Indian Institutes of Technology, announced the National Testing Agency on September 15.

Of the 44 students who scored at the 100th percentile, seven were from Telangana and Delhi. Using the tie-breaking rules, it was determined that 18 students would share the highest ranking this year, including four from Andhra Pradesh, the highest among the states. Overall, 9.39 lakhs of students took the exam, almost one lakh less than last year’s 10.23 lakh.

This year’s exam was marred by an alleged fraud scandal at a center in Sonepat, Haryana, where computers were hacked to provide illegal assistance to students who paid up to 15 rupees. So far, 11 people have been arrested and a CBI investigation is underway.

JEE Main is used as an entrance test for admission to engineering degree programs at the National Institutes of Technology and various other central, public and private institutions. The top ranked applicants with 2.5 lakhs are also eligible to participate in the JEE Advanced, which is the elite entrance test of the Indian Institutes of Technology, which will take place on October 3. Registration for JEE Advanced will open on September 15.

This year’s Common Range List cutoff score of 87.89 is more than two points below last year’s threshold of 90.37. For students in the economically weaker sections, the threshold is 66.22; for those of the other backward classes, it is 68.02; for those in the caste category listed, it is 46.88; and for those of the communities of the enumerated tribes, it is 34.67. The thresholds for all these categories are significantly lower than last year.

Students can check their scores and final answers at https://jeemain.nta.nic.in/.

This year, the computer-based exam has been offered four times, with the last two sessions being postponed due to the second wave of the COVID-19 pandemic. Students were allowed to take the exam as often as they wanted, and their best score was used for ranking purposes. Over 2.5 lakh chose to try all four sessions. Of the total 9.39 lakh students who took the test, 70% were male.

Financial offers received for the divestment of Air India; Tatas among the suitors

Daily NEWS Summary | 15-09-2021; The government announced today that it has received several financial offers for the purchase of the national airline Air India. Meanwhile, a Tata Sons spokesperson told PTI that he made an offer for the airline.

The government seeks to sell 100% of its stake in the state-owned national airline, including Air India’s 100% stake in AI Express Ltd and 50% in Air India SATS Airport Services Private Ltd.

The share sale process, which began in January 2020, has experienced delays due to the COVID-19 pandemic. In April 2021, the government asked potential bidders to submit financial offers. September 15 was the last day to present economic offers.

The Tata group was one of several entities that had made a first expression of interest (EoI) in December 2020 for the purchase of the Maharaja. As previous attempts since 2017 did not generate significant interest and after receiving comments from potential investors, the government relaxed in October last year the EoI clause related to the transfer of Air India’s debt to the new investor, giving bidders the flexibility in deciding how much of a colossal debt they want to absorb.

According to Air India’s EoI issued by the Department of Investment and Public Asset Management (DIPAM) in January 2020, on the total debt of the airline of 60,074 crore as of March 31, 2019, the buyer should absorb 23,286.5 crore. The remainder would be transferred to Air India Assets Holding Ltd (AIAHL), a special purpose vehicle.

Air India has been at a loss since its merger with national carrier Indian Airlines in 2007. The airline, which was formed by Tatas as a postman in 1932, will award the successful bidder control of 4,400 seats. 1,800 international. in national airports, as well as 900 slots in overseas airports.

In addition, the bidder would obtain 100% of the Air India Express low-cost branch and 50% of AISATS, which provides cargo and ground handling services at major airports in India. 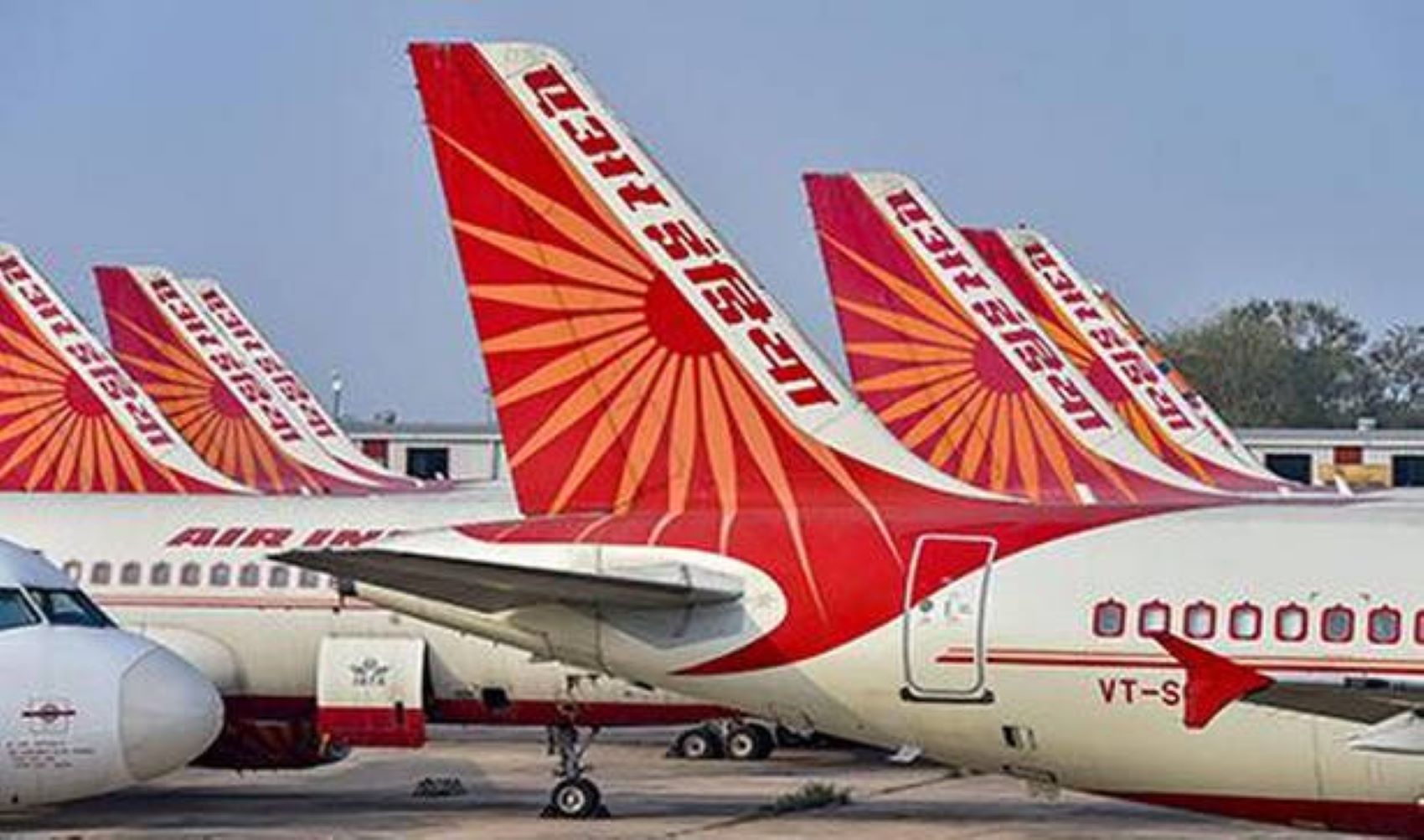