Daily NEWS Summary | 11-09-2021; Whether this is a sign of the BJP’s national leaders’ growing dissatisfaction with the Gujarat chief minister or the practical needs of a state facing assembly elections next year, Vijay Rupani has resigned, paving the way for change. custody in the state.

His replacement will soon be in his place. BJP Secretary General B L Santosh reportedly held meetings at the State party headquarters during the day. Rupani met with Governor Acharya Devrat and submitted his resignation.

Speculative theories have been circulating for some time about a possible change in state custody. One journalist is even facing a charge of sedition for a story suggesting that CM Rupani could be asked to resign! The ruling party had considered making a changing of the guard in Gujarat given the apparently lackluster administration of CM Rupani, whose performance did not meet the expectations of the party’s high command. Some political observers have also pointed to the way the prime minister has handled the Covid-19 pandemic, which has claimed many lives in the state.

Rupani took over the reins of the state in August 2016 after the sudden resignation of then-chief minister Anandiben Patel, who resigned following his inept handling of the Patidar riots that rocked the state. Patel is currently the Governor of Uttar Pradesh.

Daily NEWS Summary | 11-09-2021; Twenty years after the world was turned upside down, the day marking the grim anniversary of September 11 has been observed in the United States. The anniversary comes at a particularly difficult time for President Joe Biden, who has recently come under fire for the US withdrawal from Afghanistan, which ended a US presence that began less than a month after the 9/11 attacks; he left the country in chaos and accomplished little. The Taliban captured Kabul even before the United States withdrew from the country.

In a video released on the eve of the twentieth anniversary, the president paid tribute to all those who lost their lives. “We honor all who risked and gave their lives in the minutes, hours, months and years that followed,” added Biden, referring to rescuers who responded to the attacks. In his speech on Friday, he said: “No matter how much time has passed, these commemorations bring everything back painfully as if they just heard the news a few seconds ago.”

The attacks, planned by al-Qaeda from Afghanistan, saw four US planes hijacked by suicide bombers, two of which were rammed into the Twin Towers. Another plane crashed into the Pentagon outside the US capital, Washington D.C., and a fourth crashed in a field in Pennsylvania after passengers returned fire.

British Prime Minister Boris Johnson said on Friday that the attackers had failed to destroy Western values. “Now we can say with the perspective of 20 years that they (the jihadists) have not shaken our faith in freedom and democracy,” he said in the message delivered on Saturday before the anniversary. “They have failed to separate our nations, make us abandon our values ​​or live in permanent fear,” Johnson said, as reported by the BBC.

Daily NEWS Summary | 11-09-2021; After Pakistani intelligence chief Faiz Hameed visited Kabul, a day marked by protests in the country, and after the Taliban announced a new government and invited China, Russia, Pakistan, Iran, Turkey and Qatar to the inauguration, Pakistan International Airlines (PIA) announced the resumption of flights from Islamabad to Kabul next week, becoming the first foreign commercial service since the Taliban took power last month.

Kabul airport was severely damaged in a chaotic evacuation of more than 120,000 people that ended with the withdrawal of US forces on August 30. The Taliban have made efforts to make it work again with technical assistance from Qatar.

“We have all the technical authorizations for air operations,” PIA spokesman Abdullah Hafeez Khan told AFP. “Our first commercial jet … is due to fly from Islamabad to Kabul on September 13,” Khan said, adding that the service would depend on demand.

“We received 73 requests, which is very encouraging (…) from humanitarian aid agencies and journalists,” he said. In the past two days, Qatar Airways has operated two charter flights from Kabul, mainly carrying foreigners and Afghans who could not be evacuated during the evacuation. An Afghan airline resumed domestic flights last week.

Daily NEWS Summary | 11-09-2021; The Editors Guild of India (EGI) on Saturday expressed concern over officials in the Income Tax Department seizing data from reporters at the desks of the news sites Newslaundry and NewsClick and presenting it as surveys conducted by the agency.

IT’s raid on NewsClick comes shortly after a recent directive from the Delhi HC calling on the Enforcement Directorate to act with caution. In a statement, EGI said it was disturbed by what IT officials called “polls.” However, Newslaundry co-founder Abhinandan Sekhri said in a statement that the visit was an attack on press freedom.

“It became known that the I-T team made clones of Sekhri’s mobile and laptop, as well as other desktop machines, and they received no hashes. This clearly goes beyond the mandate of investigations as defined in Section 133A of the Income Tax Act, which only allows the copying of data relating to the investigation, and certainly not the personal and professional data of journalists.

He said the data entered could include information on current sources and reports. EGI also recently raised the issue of the Execution Directorate’s searches of NewsClick’s office.

“NewsClick and Newslaundry have both criticized the policies and functioning of the Union government. The dangerous trend of government agencies to harass and intimidate independent media must stop, as it undermines our constitutional democracy, ”he said.

EGI said these investigations must be carried out with great care and sensitivity so as not to infringe the rights of journalists and the media. 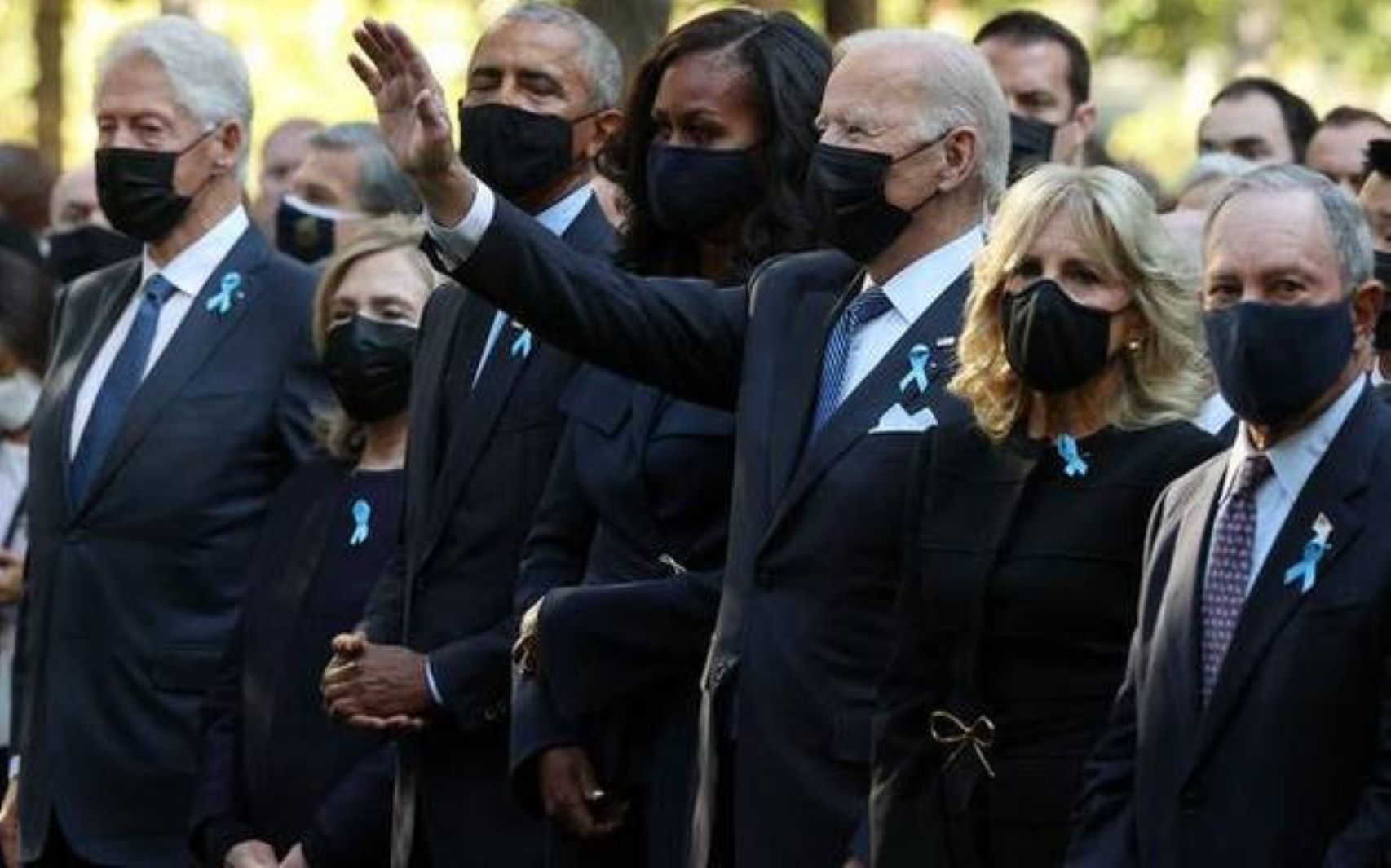