Election Commission announces the date of the Bhabanipur poll

Daily NEWS Summary | 04-09-2021; West Bengal Chief Minister Mamata Bannerjee is ready to hit the carpet with the election commission’s announcement of the voting schedule in the Bhabanipur Assembly constituency, while holding the three Lok Sabha and 31 other Assembly seats votes on hold. Banerjee, who lost to Nandigram in May, has until November to be elected to continue as chief minister.

The by-election for the Bhabanipur Assembly constituency will be held on September 30 and votes will be counted on October 3. Applications will be sent from September 6 to 13. Voting for Samserganj and Jangipur in West Bengal and Pipli in Odisha, which had been postponed due to the death of candidates in the assembly elections, were postponed due to the COVID-19 situation in May.

The EC announced that voting for these three seats would also take place on September 30 and the count on October 3 after meeting with state officials on Wednesday.

The Chief Secretaries of Andhra Pradesh, Assam, Bihar, Haryana, Himachal Pradesh, Madhya Pradesh, Meghalaya, Rajasthan, Telangana, Uttarakhand, Uttar Pradesh and the Union Territory Adviser of Dadra and Nagar Haveli and Daman & Diu informed the EC of the limitations, festivals and the situation of COVID-19, according to the EC statement.

Some states have also put a note of caution with the possibility of a third wave predicted by scientists in October. However, the chief secretaries of Odisha and West Bengal told the EC that the COVID-19 situation in their states was under control.

Bengal’s chief secretary also told the panel that the state was ready to hold elections and that the floods had not affected electoral districts. The official also cited article 164 (4) of the Constitution, which states that a minister who is not a member of Parliament for six consecutive months will cease to be a minister at the end of that period.

The voting panel said stricter standards have been put in place, including limiting indoor meetings to 30% of allowed capacity or 200 people, whichever is less.

Bhagat beat Britain’s Daniel Bethell in the summit clash, while Sarkar beat Japan’s Daisuke Fujihara in the play-off for third place, with the Indians winning back-to-back matches. In the SL3 classification, athletes with impaired lower limbs can compete. Bhagat, the current world number 1, thus became the first Indian to win a gold medal in this sport.

Bhagat and his partner Palak Kohli will face Japanese couple Daisuke Fujihara and Akiko Sugino in the bronze medal match on Sunday. They had lost the semi-finals 3-21 15-21 to the Indonesian combination of Hary Susanto and Leani Ratri Oktila earlier in the day.

Bhagat, who suffers from polio and contracted polio at the age of four, took up sports after watching his neighbors play and established himself as one of the country’s top paratroopers with 45 international medals at his assets, including four gold medals at the world championships. and a gold. and a bronze medal at the 2018 Asian Para Games.

Like Bhagat, Sarkar, 31, whose right leg was affected after contracting polio at the age of one, beat Fujihara 22-20 21-13. Earlier today, Suhas Yathiraj, who is also an IAS officer, and Krishna Nagar sailed to the men’s singles finals in the SL4 and SH6 classes respectively, giving hope for more medals in the coming days.

Daily NEWS Summary | 04-09-2021; More than 60 people, including 50 children, have died from “hemorrhagic dengue fever” in western Uttar Pradesh in the past 10 days. Since most of the cases have been reported in Firozabad district, authorities are treating the cases in the district as a “dengue epidemic”.

Sources from the Union’s Health Ministry also confirmed that more than 50% of the roughly 200 samples collected in Firozabad and neighboring areas tested positive for dengue. A six-member team from the NCDC, or National Center for Disease Control, made up of entomologists and vector-borne disease experts, quickly moved to the affected areas. The team is expected to present its report on Monday.

60 kilometers from Firozabad to Mathura, 11 children died in 15 days, all from the same village. The state government said the deaths were due to vector-borne diseases, primarily dengue. So far, 15 people have died in the district.

Daily NEWS Summary | 04-09-2021; Taliban sources claimed they had taken control of the Panjshir Valley, the last remaining province that the Taliban were unable to capture, but a Resistance leader denied the province had fallen. The Panjshir Valley is the only province to have resisted the first Taliban government from 1996 to 2001.

After the withdrawal of US troops and as the Taliban slowly moves closer to forming a government, questions remain as to whether such a government will be recognized by the world.

The Qatari ambassador to Afghanistan said a technical team was able to reopen Kabul airport to receive aid, according to Qatari news channel Al Jazeera, who also quoted his correspondent as saying that domestic flights had resumed.

The airport runway was repaired in cooperation with Afghan authorities, the ambassador said, according to Al Jazeera. The channel said two domestic flights were operated between Kabul and the towns of Mazar-i-Sharif and Kandahar, Reuters reported. 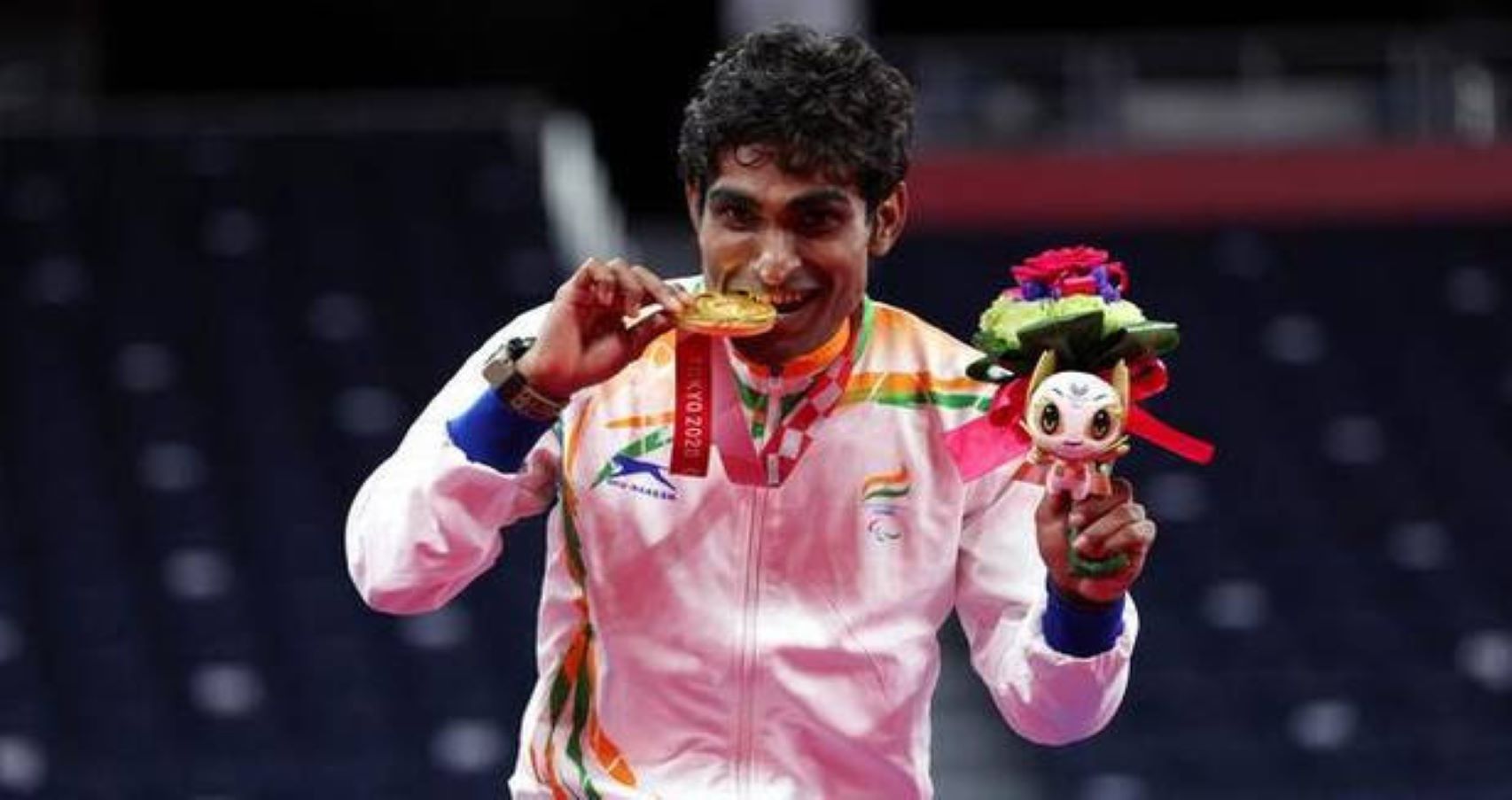