Daily NEWS Summary | 29-08-2021; Given the widespread destruction of tropical forests and native biodiversity caused by palm oil plantations in Noertheast, environmental experts and politicians warn that the Center’s decision to promote their cultivation in the northern states of East India and the Andaman and Nicobar Islands could be catastrophic.

Other concerns include the impact on community ownership of tribal lands, as well as the fact that palm oil is a water-intensive monoculture with a long gestation period that is not suitable for small farmers. However, the government says that the productivity of the land for palm oil is higher than for oilseeds, and the agriculture minister ensures that the lands identified for palm oil plantations in the northern states are already cleared for cultivation.

And palm oil plantations would remove the forest canopy and destroy habitat for endangered wildlife. It could also separate tribes from their identity linked to communal land ownership and “wreak havoc on the social fabric,” the National People’s Party said.

former Environment Minister Jairam Ramesh said that large-scale palm oil cultivation proposals were considered and rejected as part of the Edible Oils Technology Mission in the late 1980s, because it was a “recipe for the ecological disaster “. He said that “the current proposal is, of course, designed to benefit Patanjali and Adani,” two companies with interests in expanding edible oil.

“The palm tree is an invasive species. It is not a natural forest product of Northeast India and its impact on our biodiversity, as well as soil conditions, must be analyzed even if it is grown in non-forest areas. Any kind of monoculture plantation is undesirable, ”said Bibhab Talukdar, a biologist who runs the Guwahati-based conservation organization Aaranyak, recommending caution when introducing palm oil.

Daily NEWS Summary | 29-08-2021; A US drone attack on August 29 struck a vehicle carrying “several suicide bombers” from the ISIS affiliate in Afghanistan before they could target the ongoing military evacuation at Kabul International Airport, US officials reported.

There were few initial details about the incident, as well as a rocket that struck an area northwest of the airport and killed a child. Initially, the two strikes appeared to be separate incidents, although information on the two remains sparse.

The attack came as the United States ended a historic airlift that has prompted the evacuation of tens of thousands from Kabul International Airport, the scene of much of the chaos that has plagued the Afghan capital since the Taliban took control two weeks ago.

After the suicide bombing of an Islamic State affiliate that killed more than 180 people, the Taliban reinforced their security around the airfield as Britain to my end to its evacuation flights on August 28 .

Crypto money is gaining traction in the adult industry amid the OnlyFans drama, which could pave the way for widespread adoption

Daily NEWS Summary | 29-08-2021; The latest issue arrived earlier this month when OnlyFans announced it would ban sexually explicit content on the sex-friendly creators site, to turn the tide in the days after a backlash. Still, the drama could speed up the switch to cryptocurrency to allow anonymous payments to performers outside the banking system.

With tighter payment processor rules and recent issues with OnlyFans, “it’s obvious cryptocurrencies will be the solution,” said British artist Adreena Winters, who is also a brand ambassador for a future market adult content compatible with cryptography.

“Pornography has often been the factor in the takeoff of new concepts, whether it’s VHS, online credit card payments and even the internet, so I don’t think it’s surprising that pornography end up making cryptocurrencies something common. “

Jeff Dillon, director of development for Nafty, a cryptocurrency platform launched this year specifically for the adult industry, said the OnlyFans saga “has done more than any marketing we could pay.”

“A cryptocurrency that works online and transcends borders seems like an obvious evolution, because email has been the evolution of mail,” Ford said.

Covid Updates: The number of reported coronavirus cases in India stood at 3,27 37,448 at the time of publication of this bulletin, with the death toll at 4,38,245. 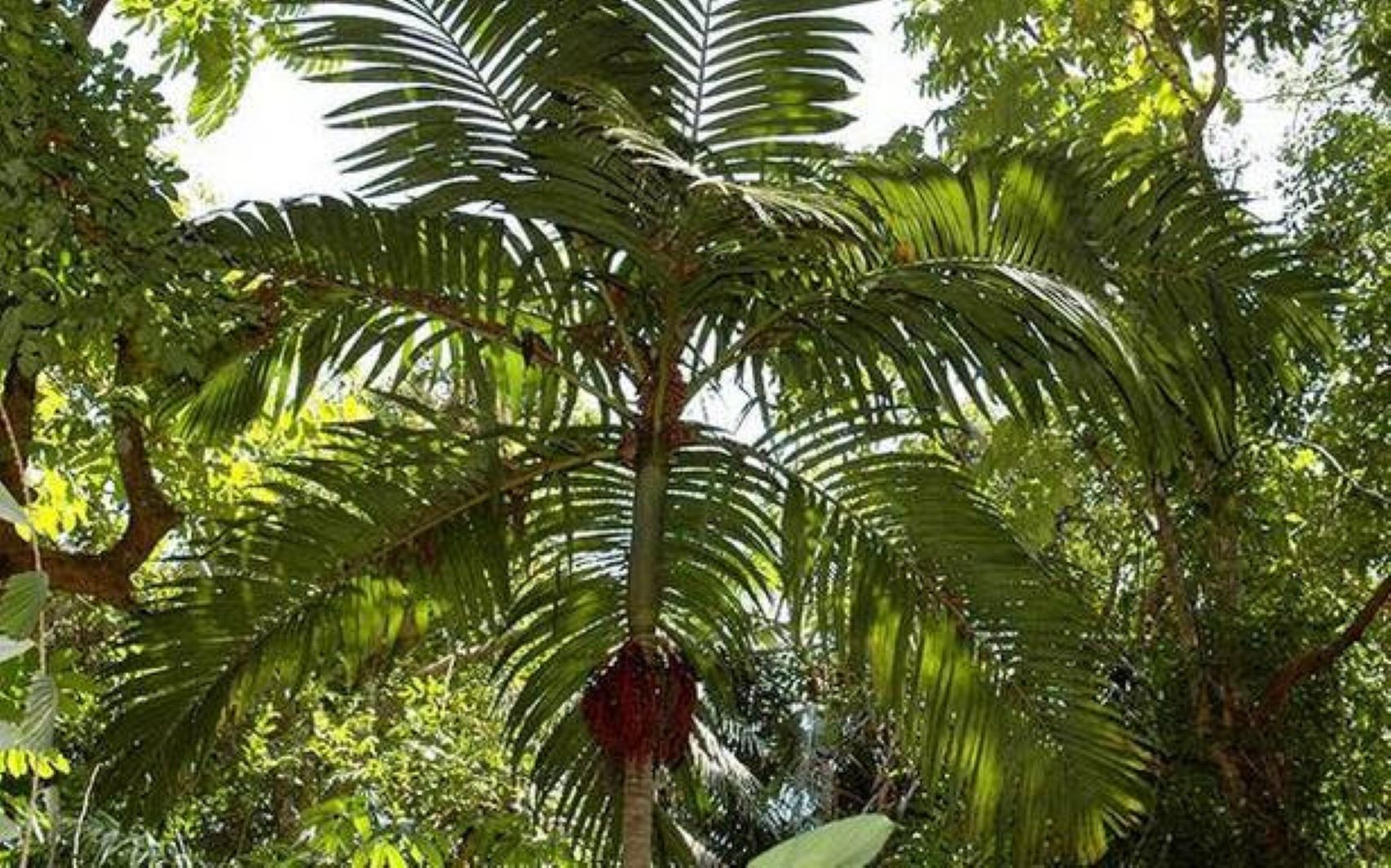