Half a million more could flee Afghanistan, UNHCR says

Daily NEWS Summary | 27-08-2021; The UN refugee agency is bracing for half a million or more people to flee Afghanistan in the “worst case” scenario in the coming months. The United Nations High Commissioner for Refugees (UNHCR) said the situation in Afghanistan after the Taliban takeover last week “remains uncertain and could change rapidly”, with as many as 515,000 new refugees on the run.

The agency said this would be in addition to the 2.2 million Afghans already registered as refugees abroad, almost all in Pakistan and Iran. “The upsurge in violence across the country and the fall of the elected government may have a serious impact on the civilian population and cause further displacement,” the plan says.

The agency cited estimates that 558,000 people have been internally displaced in Afghanistan as a result of the armed conflict this year alone, including four in five women and children. “UNHCR estimates that the number of displaced people will increase, both internally and across the border,” he said.

Najeeba Wazedafost, executive director of the Asia-Pacific Refugee Network, at a UNHCR online press conference on Friday, warned of “looming darkness” in Afghanistan amid a “series of tragically crises intertwined “. The UN agency is seeking nearly $ 300 million for its plan to respond to interagency requirements.

Meanwhile, Foreign Ministry (MEA) official spokesman Arindam Bagchi said today that there was no clarity on the formation of a government in Afghanistan, the government of Kabul would be. The situation on the ground was “uncertain”, he said.

Bagchi’s statement came a day after India failed to airlift at least 160 Hindus and Afghan Sikhs due to chaotic conditions in the Afghan capital, where the Taliban said they would not allow no more evacuations of Afghan nationals. Officials here said India had not “stopped” the evacuation and would complete the airlift in due course. The evacuees were safe in Kabul and were not injured in the explosions at the airport.

Daily NEWS Summary | 27-08-2021; The government of Tamil Nadu has urgently asked the Supreme Court for court orders to prevent Karnataka from continuing “any activity” regarding the project to build a Mekedatu Dam across the Cauvery Interstate river.

The application, prepared by Prosecutor G. Umapathy, reviewed by Attorney General R. Shanmugasundaram of Tamil Nadu and submitted by Prosecutor D. Kumanan, indicated that the planning of the Mekedatu project by Karnataka with a capacity of 67.16 feet TMC and Generating a 400 MW project worth 9,000 crore was a “serious violation” of the decision of the Cauvery Water Dispute Tribunal of February 5, 2007, which was upheld by the Supreme Court itself on February 16, 2018.

“The overall objective of the court’s final decision is to ensure that the model of releasing water to the downstream state to satisfy irrigation interests is not compromised,” Tamil Nadu said.

He argued that Karnataka unilaterally, despite court and superior court rulings, sent a feasibility report of the Mekedatu project to the Central Water Commission (CWC), which carried out the review of proposal.

“The proposed reservoir would entail the seizure of the flows generated in the Cauvery river from the uncontrolled basin of the Kabini sub-basin downstream of the Kabini reservoir, of the Cauvery river basin downstream of the KRS dam, uncontrolled flows of the Shimsha, Arkavathy and The sub-basins of Suvarnavathy and several other small rivers, which are the sources to secure 177.25 TMC in Billigundlu, ”states the state’s request.

The proposed construction of the reservoir by Karnataka would have a “cascading effect” on the daily and monthly inflows during the crucial months of June to September and “would harm the livelihoods of the lakhs of the people of Tamil Nadu depending on the upstream flows of the river in Karnataka ” , he said.

“In addition, any new plan envisaged should only be adopted with the consent of the other basin states, as they are vitally affected by the unilateral action of the upper riparian state,” insisted Tamil Nadu.

The state urged the Supreme Court to order the CWC to dismiss and return the detailed project report for the Mekedatu Equilibrium Reservoir and Drinking Water Project submitted by Karnataka on January 18, 2019. It also asked the court to restrict the Ministry of the Environment and its agencies to process any request for authorization related to the Mekedatu project.

Daily NEWS Summary | 27-08-2021; Leader of the Communist Party of India (Marxist) and spokesperson for the People’s Alliance for the statement of Gupkar M.Y. Tarigami urged the Supreme Court to begin “quickly” hearing motions challenging the repeal of Article 370 by the Center and the division of the state of Jammu and Kashmir into Union Territories (TU), claiming that the government was taking “irreversible steps” that could make the case pending. “Failed” case.

Several petitions, including one from Tarigami, have been pending before the Supreme Court for almost two years. The petitions were referred to a panel of five judges in August 2019 by the then Chief Justice of India, Ranjan Gogoi. The case was last dismissed in a constitutional court headed by Judge Gogoi’s successor, President of the Supreme Court S.A. Bobde (now retired), March 2, 2020.

The petitions challenged a presidential decree of August 5 that weakened article 370. The article had granted special rights and privileges to the people of Jammu and Kashmir since 1954, pursuant to the instrument of accession. The incorporation of article 35A to the Constitution gave it a special status.

Section 35A was incorporated by an executive order of President Rajendra Prasad in 1954 with the cabinet advice of Jawaharlal Nehru. Parliament was not consulted when the President incorporated article 35A into the Constitution through a presidential order issued under article 370.

Following repeal, the Jammu and Kashmir (Reorganization) Act 2019 came into force and divided Jammu and Kashmir into UT “without a Legislative Assembly”. “Immediately after August 5, 2019, a strict security lockdown was imposed on Jammu and Kashmir lasting more than a year, along with a communication failure and an internet outage for months,” said Tarigami, represented by the lawyer. PV Dinesh, submissive.

The Samyukt Kisan Morcha (SKM), a protest platform of agricultural unions, called a national strike or Bharat bandh on September 25, a year after the parliament passed the three controversial agricultural reform laws. It comes at the end of a two-day convention on the Singhu border, which aims to demonstrate the national character of the protests and develop a future action plan.

Jawahar Navodaya Vidyalayas (JNV), centrally run boarding schools in rural areas, will open for grades 9-12 in the states and Union Territories (UT) that have allowed schools to reopen, the Education Ministry announced on Friday. The reopening will be done gradually and will only allow 50% of the student capacity on campus, he added. 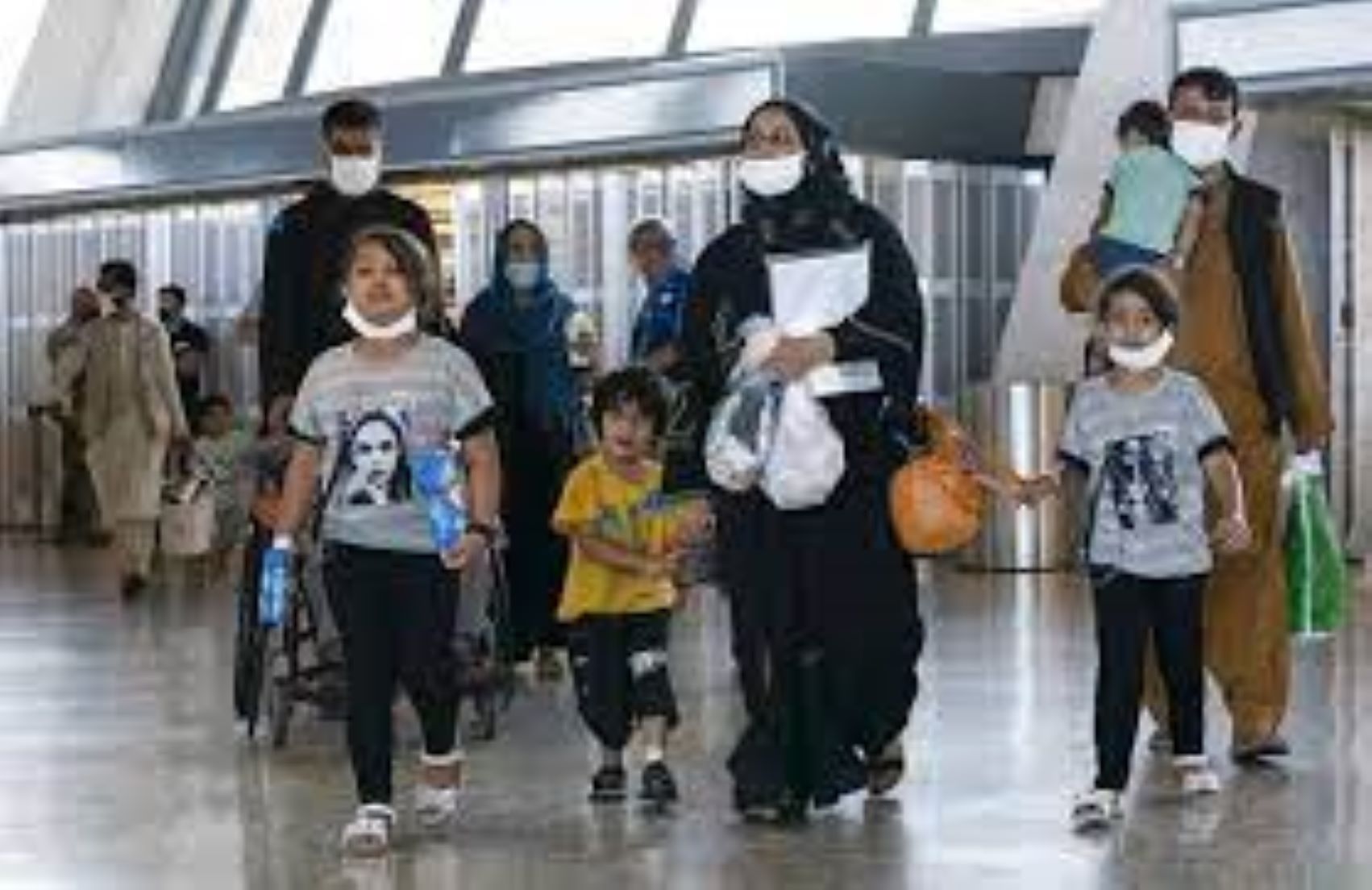