Daily NEWS Summary | 21-08-2021; For 150 Indians, it has been an anxious and nervous wait to return home since the Taliban took over Afghanistan and left the country in chaos and chaos. As the day’s events announced that they had been detained by the Taliban, they were ultimately released. It was learned that they were inside Kabul airport awaiting evacuation from the conflict zone.

As they were taken to a nearby police station to check their travel documents, local media reported that they had been abducted by the Taliban. The news came hours after an Indian Air Force transport plane managed to evacuate some 85 Indians from Kabul; the plane landed safely in Dushanbe in Tajikistan.

As the government redoubles its efforts to enter, and that includes setting up a special cell to serve and expedite visas for Indians, sources have indicated that the government is trying to bring in as many Indians as possible. at Kabul airport to detain them. safe while the evacuation logistics are functioning.

India has evacuated all embassy staff, but around 1,000 citizens remain in various cities of the war-torn country, and determining their location and condition is proving to be a challenge, a ministry official said. Interior, because not all are registered with the embassy.

Among them are around 200 Sikhs and Hindus who took refuge in a gurudwara in Kabul. A Taliban spokesperson – since taking control of the country, the dreaded organization has launched a public relations offensive to convince the world that the team has changed over time – released a video statement from the gurudwara chief saying that his safety had been assured.

Meanwhile, Reuters reported that an Islamist group official said: “The Taliban will be held accountable for their actions and will investigate reports of reprisals and atrocities committed by their members. The organization will also offer a model for governing the country.

Daily NEWS Summary | 21-08-2021; Three unidentified militants were killed in an encounter in a forest area of ​​Pulwama’s Tral in southern Kashmir in the morning, bringing the number of activists killed in the past 24 hours in the district to five.

An official said the activists, associated with Jaish-e-Muhammad (JeM), were surrounded in the Nagbaeran neighborhood of Tral in Pulwama. “Surrounded by security forces, the activists opened fire and died in the meeting that followed,” police said, The Hindu reported.

The meeting with the militants raises concern for India, as banned equipment terrorists Lashkar-e-Taiba (LeT) and Jaish-e-Mohammed, who had fought alongside the Taliban against state-led forces. United in Afghanistan in recent years, may soon step up efforts to infiltrate Indian territory, according to the latest assessment by security agencies.

Apart from that, according to a June United Nations Security Council report, based on the monitoring team’s observations, the Taliban and al Qaeda continued to be closely aligned. Al-Qaeda elements are believed to reside in at least 15 Afghan provinces.

Daily NEWS Summary | 21-08-2021; In a major Supreme Court decision that waived the rule that a candidate must have the “required qualification” at the time of the vacancy notice, it declared that an “equivalent qualification” at the time of posting the application would also work. The decision was based on appeals filed by two candidates for high school assistant positions in Kerala.

The question in court was whether his B.Ed degrees corresponded to subjects that met the work eligibility criteria notified by the State Civil Service Commission in 2012.

The job required a bachelor’s degree in education (B.Ed) in natural sciences. “The principle of service case law according to which a candidate must have the required qualification for a position on the date of the issuance of the hiring notice cannot be applied in the case of appellants, since in our opinion , they had equivalent qualifications when they applied for the posts, ”bench judges L. Nageswara Rao and Aniruddha Bose said in a recent trial.

However, their applications were put on hold after an objection was raised alleging that they were not qualified in the relevant subject for which the work was reported. The ruling is likely to inform future job applicants’ eligibility decisions. 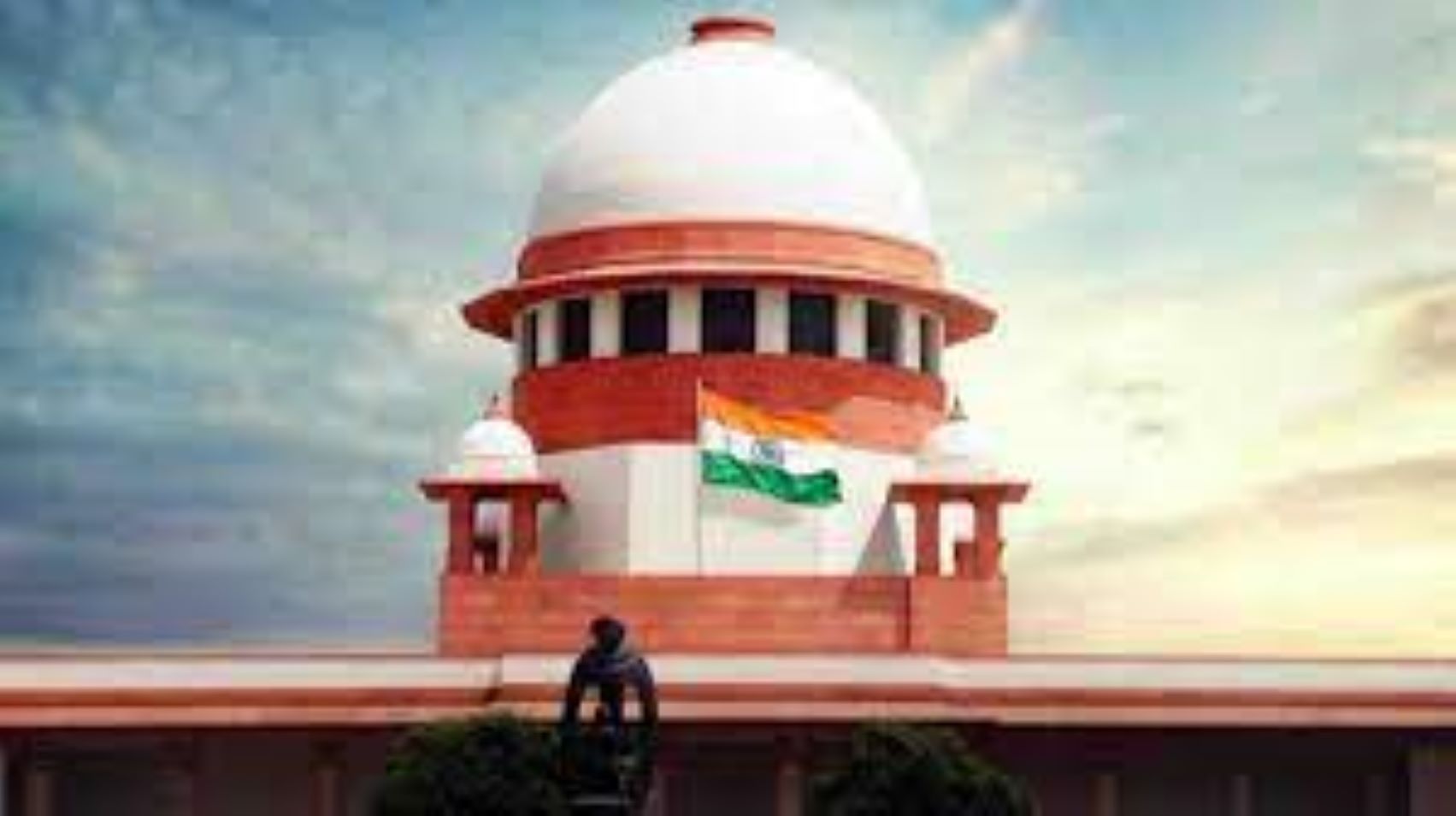