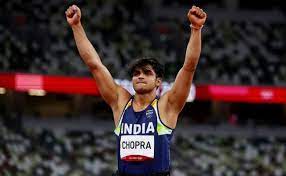 Daily NEWS Summary | 07-08-2021; Neeraj Chopra ended India’s gold medal drought by scoring the first gold javelin throw at the Tokyo 2020 Olympics. With the medal, 23-year-old Panipat Haryana not only became the first Indian to win a gold medal, he also improved India at the London 2012 games.

Last Wednesday, Chopra became the first Indian javelin thrower in history to qualify for the Olympic final with a throw of 87.58 meters on his first try, to lead the qualifying round. He found himself in the company of the favorites and the big leagues, the world number one, Johannes Vetter, who had thrown more than 90 meters 17 times.

On August 7, the uncertainty of the javelin threw out a new Olympic champion, Chopra. It also caused the tournament’s biggest shock when pre-tournament favorite Vetter failed to make the top-eight of a pool of 12 finalists. The German got off to a bad start, only managing 82.52m with his best effort of the first three attempts, just before the cut-off. Ironically, in an interview, Vetter commented on how easy it was for him to throw over 90 yards.

Jakub Vadlejch of the Czech Republic won silver at 86.67 while compatriot Vitezslav Vesely took bronze at 85.44.

Chopra is only the second Indian to win individual gold: marksman Abhinav Bindra finished on the top step of the podium in 2008. Just as he did in qualifying, confident Chopra entered the arena. and led from the end of his career. first exit until the end.

His gold booty will continue: through the Asian Championships, the Commonwealth Games (the first Indian to win a medal at the event and only India’s fourth individual athletics gold medalist) and the Asian Games (breaking his own national record in the process, and throwing him six meters further than the silver medalist).

A right elbow injury in 2019 kept him missing all year, but he returned in time to score the Tokyo 2020 Olympic qualifiers. With his medals and loose locks, which he cut for the Olympics, and With videos of his diet workout doing rounds online, the beefy Chopra will now be looking to join the 90-meter club!

Daily NEWS Summary | 07-08-2021; With the approval of the emergency use authorization for the single-dose COVID-19 vaccine from Johnson and Johnson (J&J) (US), Indians will now be able to choose from five vaccines to prevent COVID-19 in the coming months. The only shot of protection against COVID is activated after 28 days of vaccination, according to vaccine makers.

In a tweet earlier today, Union Health Minister Mansukh Mandaviya tweeted that the vaccine has been assigned to the United States and that India now has five American vaccines. Although the exact time when the vaccine would be available is unknown.

Recall that the Controller General of Medicines of India (DCGI) had authorized the emergency use of Covishield, Covaxin, Sputnik V and Moderna vaccines.

The Department of Health maintained that it was continuously working to ensure a greater supply of COVID-19 vaccines and in a response given to Lok Sabha during this session, it said that “the COVID-19 vaccine protects against severe manifestations of the disease and improves herd immunity and is therefore likely to mitigate the impact COVID-19 could have with any future resurgence.

The vaccines currently used for immunization offer substantial protection against COVID-19 in addition to reducing the severity of illness, hospitalizations and deaths. “

The ministry said that the Central Drug Standard Control Organization (CDSCO) had also granted approval to conduct the phase I clinical trial of the intranasal adenoviral vector vaccine COVID-19 (BBV154) (in the 18-year-old age group or more) at Bharat Biotech International Limited, Hyderabad.

What is also surprising is that this statement comes just two weeks after the Center strongly opposed the disclosure of information about this committee to the Central Information Commission (CIC) on the basis of strategic interests, trade secrets, intellectual property. and Cabinet documents.

Last week, the Central Information Commission (CIC) called the general denial of information “exaggerated” and “unjustified”, and sent a response within 10 days.

In response, the Central Public Information Officer (CPIO) of the Ministry for the Promotion of Industry and Domestic Trade (DPIIT) said the committee did not even exist. However, an April 4, 2020 order from the DPIIT, seen by this newspaper, not only announced the establishment of the committee under the leadership of then-secretary Guruprasad Mohapatra, but also specified the objective of constituting the committee.

This involved “reviewing the existing production and supply of oxygen and medical cylinders in the country” and ensuring the adequacy of production capacity, the availability of gaseous oxygen cylinders and measures to increase their supply, an uninterrupted supply chain and a seamless warehousing, transportation and delivery to end users, and a mechanism for effective communication with States through dedicated Nodal Teams.

A DPIIT official, who was a member of the committee, also said that the panel had been formed and held meetings. In addition to DPIIT officials, the committee included a representative from the Ministry of Health, two doctors from AIIMS, and representatives from the Industrial Gas Manufacturers Association of India and the Petroleum and Explosives Safety Organization.

Das had submitted a request under the RTI, requesting information on the nine-member committee established in April 2020 under the Mohapatra chairmanship to ensure adequate availability of medical oxygen after the pandemic. He requested information on the membership, dates, agenda, minutes and presentations of the Committee meetings to date, as well as the measures taken to ensure adequate oxygen availability.

On June 11, the department’s CPIO refused to release information seeking protection under section 8 (1) (a) of the RTI Act, which exempts information related to “security, strategic, scientific, or economic status” and the Article 8 (1) (d) that exempts “information, including commercial confidentiality, trade secrets or intellectual property”, unless justified by the interest of a wider public.

After Das appealed his case, the CIC, in its July 29 order, dismissed the Center’s argument as “implausible” and “unjustified” and ordered the DPIIT to respond to the Center’s request. Das said he would file a non-compliance request with CIC regarding the denial.

Police in Pakistan’s Punjab province said that they had arrested 20 people and arrested more than 150 for their alleged involvement in an attack on a Hindu temple in a remote town in the country, according to news reports.

The arrests come a day after Pakistan’s Supreme Court berated authorities for failing to end the attack and order the arrest of the culprits. On August 4, a mob attacked a Ganesha temple in the Rahim Yar Khan district of Bhong city, province, to protest the release of an eight-year-old Hindu boy, who was arrested for having allegedly urinated at a local seminary. 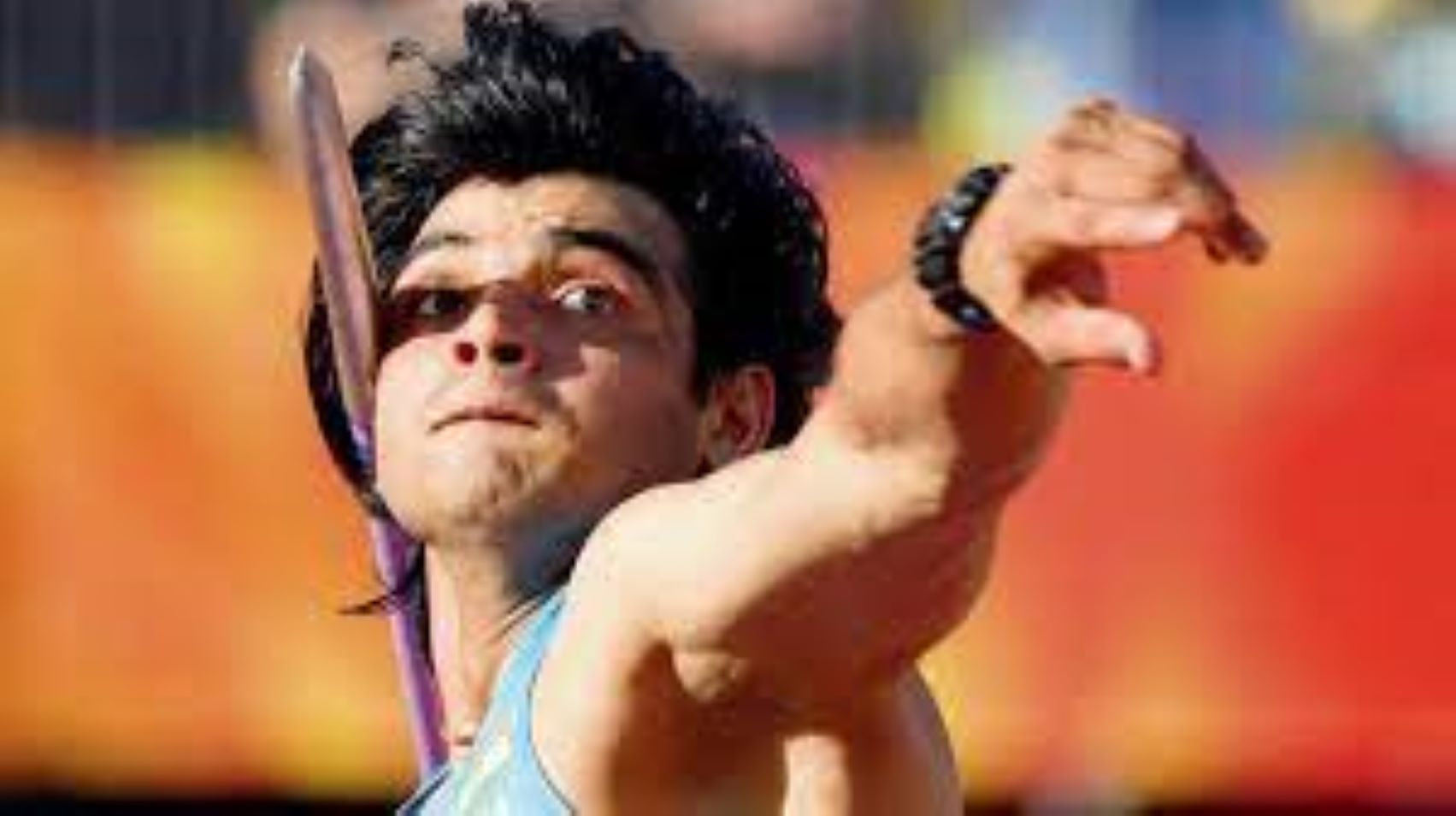