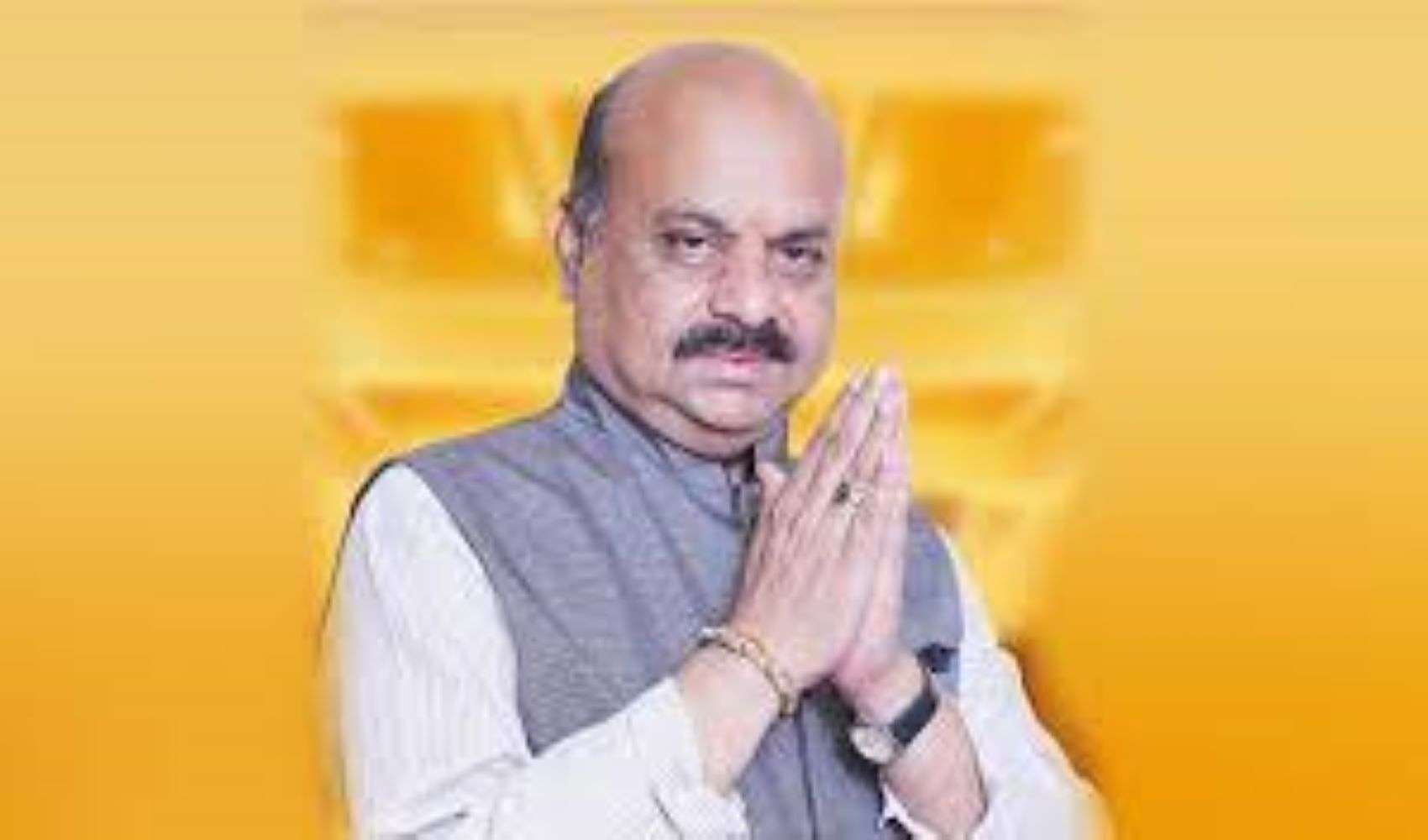 Basavaraj Bommai will be the new Chief Minister of Karnataka

Daily NEWS Summary | 27-07-2021; Basavaraj Bommai, 61, was elected Karnataka’s next chief minister. The name was declared after the BJP Legislative Party meeting in Bengaluru on the evening of July 27. He is expected to be sworn in as the 20th chief minister of Karnataka on July 28.

Childhood vaccination should start from August

Daily NEWS Summary | 27-07-2021; Union Health Minister Mansukh Mandaviya said at a meeting of the BJP parliamentary party on Tuesday that the government could start vaccinating children against Covid-19 from August.

Mandaviya also said India is on its way to becoming the world’s largest vaccine producer as his ministry streamlines more licensing for Indian companies. He briefly touched on the government’s efforts to fight Covid-19 and increase vaccination.

His statements are in line with the government’s statement to the Delhi High Court in early July that vaccines for adolescents between the ages of 12 and 18 would be available as soon as trials were in various stages and a new one was drafted. regulate the vaccination program. early. 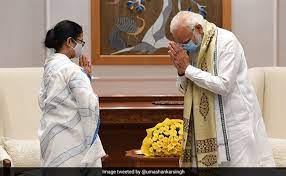 “The unity of the opposition will be automatic,” said Mamata, a few minutes after his meeting with the prime minister.

Daily NEWS Summary | 27-07-2021 ; A united opposition against the BJP ahead of the 2024 Lok Sabha elections is a fact, West Bengal Chief Minister Mamata Banerjee said minutes after meeting Prime Minister Narendra Modi here on Tuesday. He also called for a forensic investigation into the Pegasus cyberattack.

Banerjee is in New Delhi for his first visit in two years after winning the West Bengal Assembly elections for the third time. During her five-day visit, she will meet with a large number of opposition leaders. Encouraged by her victory, especially in the face of a resurgence of the BJP, Banerjee’s meetings with opposition parties are seen as a sure sign that the TMC wants to play a bigger role in national politics.

On Pegasus, she urged the BJP government to call an all-party meeting to clarify the role of its role on the whole issue.

She will meet with Congress President Sonia Gandhi on Wednesday. Banerjee also said Delhi Chief Minister Arvind Kejriwal and Samajwadi party leader Akhilesh Yadav would meet with her in the coming days.

The only significant omission from the list of opposition leaders is NCP patriarch Sharad Pawar. She also requested a meeting with President Ramnath Kovind, but Banerjee complained that the protocol could get in the way. She said that although she received both doses of the vaccine, she might also need an RT-PCR test for the visit, which can be difficult. She also met with Congress leaders Kamal Nath, Anand Sharma and Abhishek Singhvi.

Daily NEWS Summary | 27-07-2021; Both houses of parliament saw several postponements on Tuesday, the Lok Sabha to 10, before being postponed for a day as the opposition continued its anti-government protests over the Pegasus issue and the three controversial farm laws.

The Rajya Sabha, like the Lok Sabha on Monday, succeeded in passing the Marine Aids to Navigation Bill, 2021 with a voice vote amid slogans and protests from the opposition. The Lok Sabha passed the Factoring Regulation Bill 2020 and the National Institutes of Food Technology and Management Bill 2021 on Monday.

Will not give up an inch of the land of Assam: Himanta Biswa Sarma

Daily NEWS Summary | 27-07-2021 ; Assam will comply with any law enacted by Parliament that requires it to cede its land to another state, but until then will not allow an inch to be encroached, Chief Minister Himanta Biswa Sarma told amid border tensions with Mizoram, 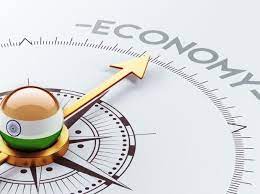 The International Monetary Fund (IMF) on Tuesday cut its economic growth forecast for India to 9.5% for the fiscal year ending March 31, 2022, as the start of a severe second wave of Covid-19 halted the recovery of momentum. This forecast for 2021-2022 is lower than the 12.5% ​​GDP growth that the IMF projected in April before the second wave was set. “Growth prospects in India have been revised downward following the severe second wave of COVID in March-May and confidence is expected to recover slowly after this setback,” the IMF said in its comments.