Why is the “colonial law” of sedition necessary after 75 years of independence, asks the government’s CJI?

Section 124A of the Indian Penal Code

Daily NEWS Summary | 15-07-2021; Chief Justice of India NV Ramana, in what could be an unprecedented judicial critique of how the government is using the sedition law to crush freedoms, asked why a colonial law used against Mahatma Gandhi and Bal Gangadhar Tilak continued to survive. in the law book. after 75 years of independence.

“Sedition is a colonial law to suppress freedoms. It was used against Mahatma Gandhi, Tilak … Is this law necessary after 75 years of Independence? “

“Sedition is a colonial law. Suppress freedoms. It was used against Mahatma Gandhi, Tilak … Is this law necessary after 75 years of Independence? “

“If a policeman wants to fix someone in a city for something, he can use section 124A… People are afraid. Our concern is the abuse of the law and the lack of accountability. Why did this continue in the statutes even after 75 years of our independence? “

Daily NEWS Summary | 15-07-2021; The Maharashtra government told the Bombay High Court on Thursday that the statement challenging the order extending the time limit for filing an indictment in the Session Court’s Bhima Koregaon violence case was “false”.

Daily NEWS Summary | 15-07-2021; A delegation of six from Trinamool Congress met with the Election Commission on Thursday to urge it to hold elections for seven vacant Assembly seats in West Bengal, arguing that the number of Covid-19 cases today was 17 times lower than in April-May, the votes of the Assembly have been taken.

Rishabh Pant between two members of the Indian team diagnosed with Covid-19 in the UK. 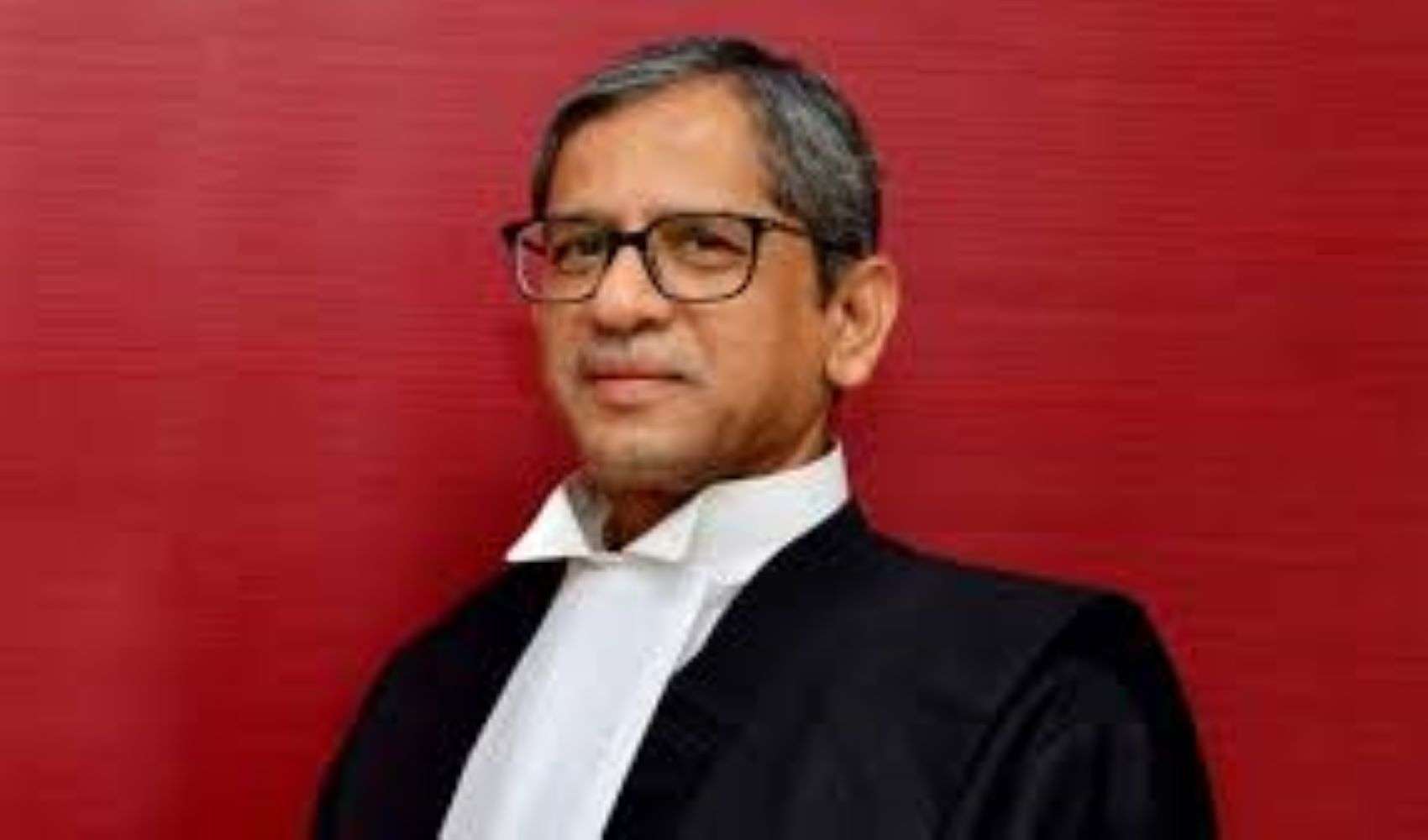