Immediately eliminate the cases registered under section 66A repealed IT Act: the Home Ministry notifies the states and UT

Daily NEWS Summary | 14-07-2021; The Home Ministry Office (MHA) on Wednesday asked the states and territories of the union to immediately withdraw the cases registered under the repealed Section 66A of the Information Technology Act, days after the Supreme Court expressed its shock that it was invoked even six years after the Supreme Court had reversed. that.

Taking cognizance, the Supreme Court asked the U.P. clarify position on Kanwar Yatra during a pandemic

Daily NEWS Summary | 14-07-2021; On July 14, the Supreme Court heard suo motu of the Uttar Pradesh government’s decision to go ahead with the annual Kanwar Yatra amid fears of a third wave of the pandemic. 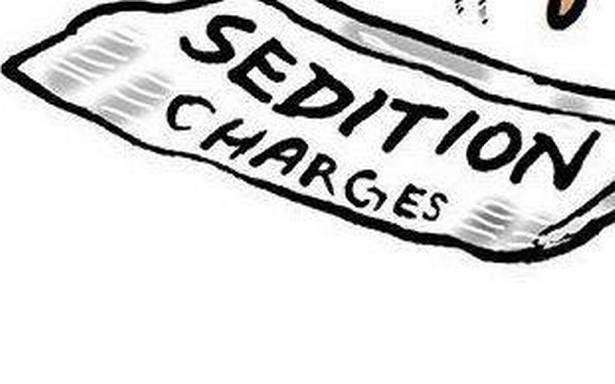 Daily NEWS Summary | 14-07-2021; The Supreme Court will consider a petition filed by a retired army general, who said that a nearly 60-year-old court ruling that helped survive sedition in India’s penal code was overdue and needed to be reformed.

“The doctrine of the ‘chilling effect’ in speech considers the probability that a legal provision creates psychological barriers in the free exercise of the law … This doctrine was not sufficiently developed in 1962. Even in the United States, the doctrine was established until 1967 … The most concrete statement about a statutory provision causing a paralyzing effect on speech is as recent as 2015 in Shreya Singhal v. Union of India ”,

Daily NEWS Summary | 14-07-2021; Haryana police have raised sedition charges against a group of protesting farmers who allegedly attacked and damaged the official vehicle of Haryana Vice President Ranbir Gangwa in Sirsa on July 11, during a demonstration against the agricultural laws of the Center and the leaders of the BJP.

Daily NEWS Summary | 14-07-2021; The European Union on Wednesday proposed an effective ban on the sale of new gasoline and diesel cars from 2035 which, as part of a global climate package, will accelerate the shift to zero-emission electric vehicles (EVs).

Bush says withdrawal from Afghanistan was a mistake, feared by women

Daily NEWS Summary | 14-07-2021; Former US President George W. Bush criticized the western withdrawal from Afghanistan in an interview with a German broadcaster published on Wednesday, saying he feared that Afghan women and girls would “suffer unspeakable harm.”

The Minister of Trade and Textiles, Piyush Goyal, has been appointed Head of the Chamber in Rajya Sabha. Former Union Minister Thawarchand Gehlot, who had held this post, was appointed Governor of Karnataka. Parliamentary Affairs Minister Pralhad Joshi congratulated Goyal on Wednesday for formalizing his appointment. 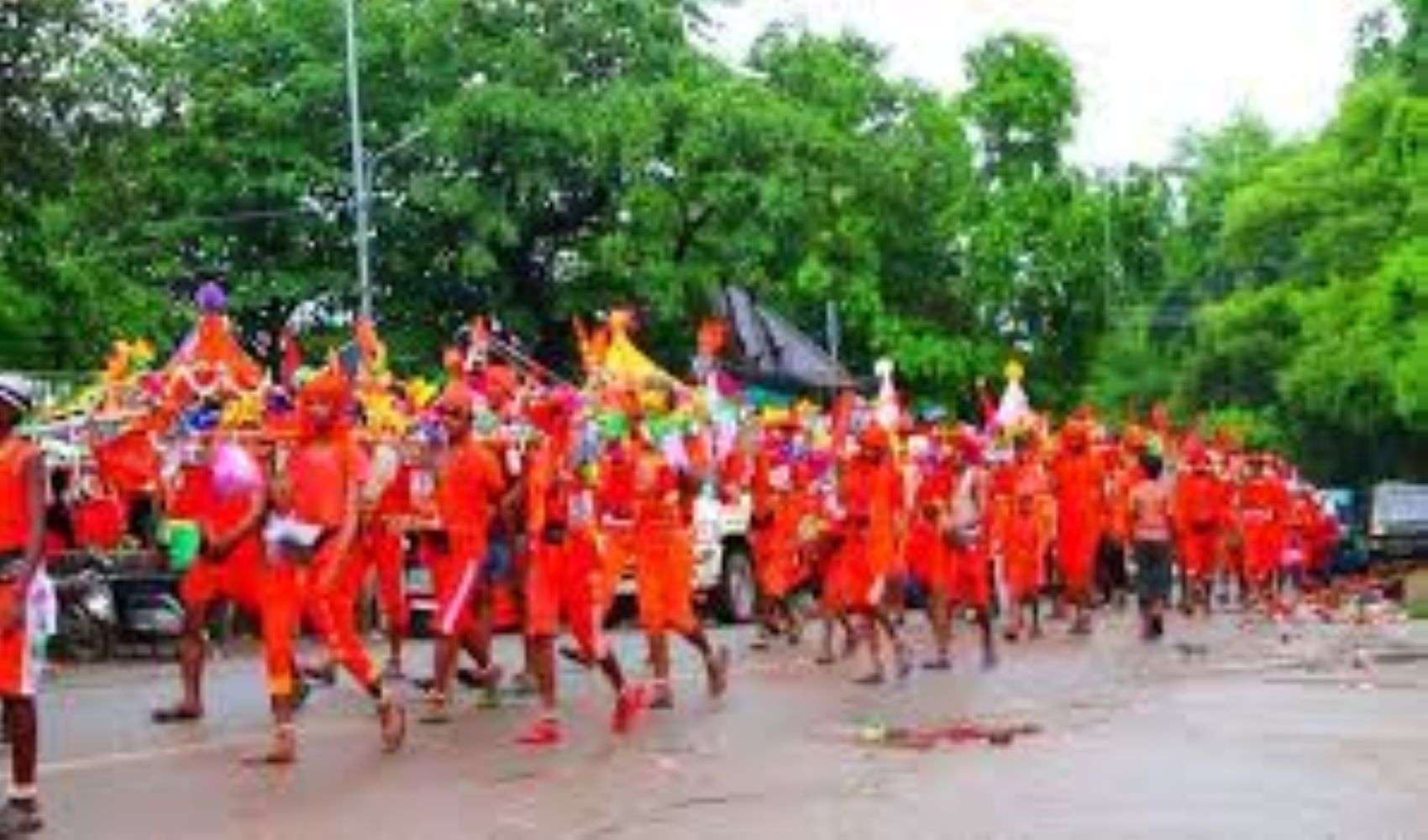