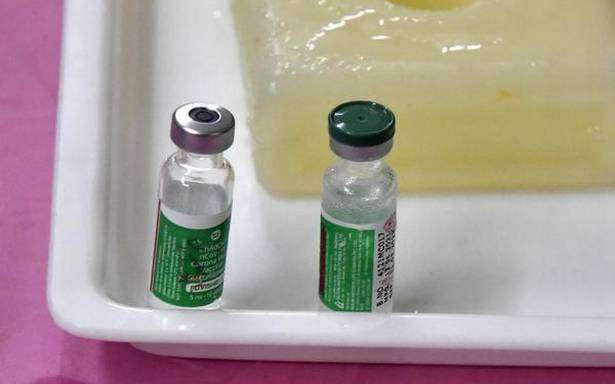 Daily NEWS Summary | 13-07-2021; The weekly immunization rate has fallen to nearly 60% from what was seen the week after June 21, when the Center took over the entire vaccine supply to the states. The weakening has led several states to complain about shortages and the inability to meet demand.

“We have 3,976,750 doses left. Then the total coverage will reach 1.70 lakh. It is certainly not enough … We need doses of almost 11.5 crore but we have received doses of 1.67 crore. We need 10 crore more doses. The government is continuing its efforts to obtain more vaccines, ”

Daily NEWS Summary | 13-07-2021; Uttarakhand has decided to cancel the Kanwar Yatra in view of the Covid-19 situation, “giving absolute priority to the protection of human life”, according to an official statement. The decision was made by Chief Minister Pushkar Singh Dhami after a meeting with senior state officials on Tuesday evening.

Daily NEWS Summary | 13-07-2021; A medical student at Wuhan University in China, who was the country’s first Covid-19 patient, has again tested positive for the virus. District doctor K.J. Reena confirmed that the student, from Mathilakam, near Kodungallur, tested positive.

Daily NEWS Summary | 13-07-2021; The Serum Institute of India (SII) will produce at least 300 million doses of Sputnik V per year, and the first batch of the Russian Covid-19 vaccine from its facilities is expected to be launched in September.

Daily NEWS Summary | 13-07-2021; The president of the Nepalese Congress, Sher Bahadur Deuba, became the country’s prime minister on Tuesday for the fifth time after the intervention of the Supreme Court. President Bidya Devi Bhandari appointed the leader of the opposition as prime minister in accordance with article 76 (5) of the Constitution.

Daily NEWS Summary | 13-07-2021; 1983 World Cup hero Yashpal Sharma, who was admired as a fearless mid-level drummer at the peak of his prowess, died in New Delhi on Tuesday after suffering massive cardiac arrest. He was 66 years old and survived by his wife, two daughters and a son. According to sources, Yashpal collapsed in his home after returning from his morning walk.

The Clubhouse social audio platform and TED have teamed up to bring TED thought leaders to Clubhouse. This is the first audio social partnership for TED, where it began hosting a number of venues through its official Clubhouse Club effective July 12.

TED sees the interactive nature of the Clubhouse as a tool for speakers to not only share ideas, but also interact with a live audience. Members of the Clubhouse community can follow the official TED Club at Clubhouse to stay up-to-date on scheduled rooms. 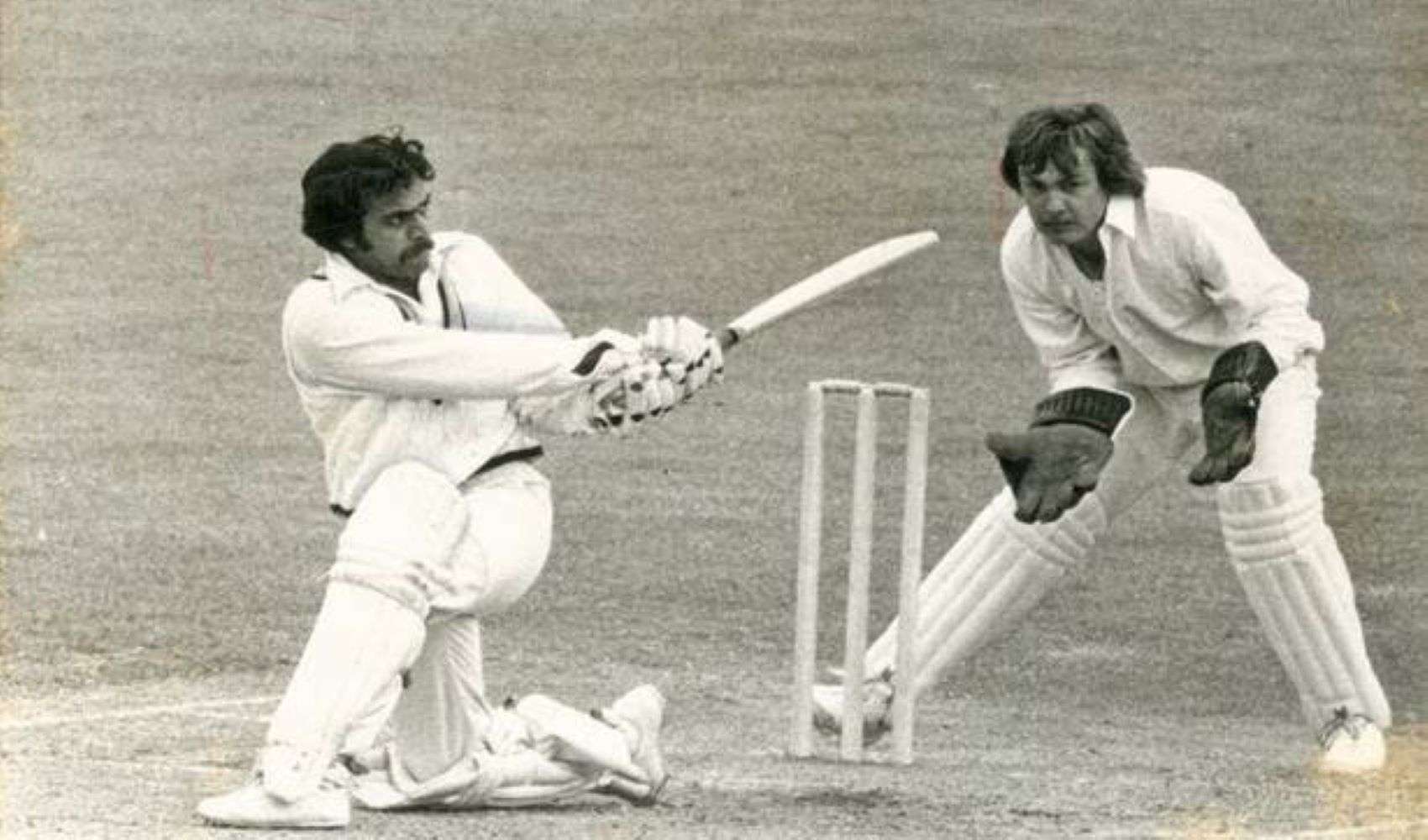