NEET will take place on September 12

Daily NEWS Summary | 12-07-2021; The NEET entrance test for undergraduate medical and dental programs will take place on September 12, Education Minister Dharmendra Pradhan said on Monday. The exam was originally scheduled for August 1. The application process will begin at 5 p.m. on July 13 on the website of the National Testing Agency.

“To guarantee the standards of social distancing, the number of cities where the exam will be carried out has increased from 155 to 198. The number of exam centers will also increase compared to the 3,862 centers used in 2020,”

Daily NEWS Summary | 12-07-2021; Jammu and Kashmir political parties, including the National Conference (NC), the People’s Democratic Party (PDP) and Hurriyat, described on Monday the dismissal of 11 government employees, including two sons of the Hizb-ul leader. Mujahideen Syed Salahuddion, in article 311., for “arbitrary and unfair”.

New IT rules: SC gives petitioner a week to consider whether to address Islamophobic content on social media

Daily NEWS Summary | 12-07-2021; On Monday, the Supreme Court gave a petitioner a week to study the 2021 Information Technology Rules (Intermediate Guidelines and Code of Ethics for Digital Media) and see if they address the issue of sensitive community content posted on them. social media platforms.

“Have you read the latest rules? Please do your homework and come … ready after a week. “

Retail price inflation hit a six-month high of 6.3% in May, thanks to a persistent rise in prices for edible fuels and oils, which also helped drive wholesale prices to a record high. Inflation of 12.94% during the month, according to data released on Monday.

Daily NEWS Summary | 12-07-2021; The Indian Medical Association (IMA) warned on Monday that a third wave of pandemic was inevitable and imminent and called on central and state governments not to lower their guard against Covid-19. He urged them not to allow mass gatherings in tourist and religious places without proper Covid-19 behavior. 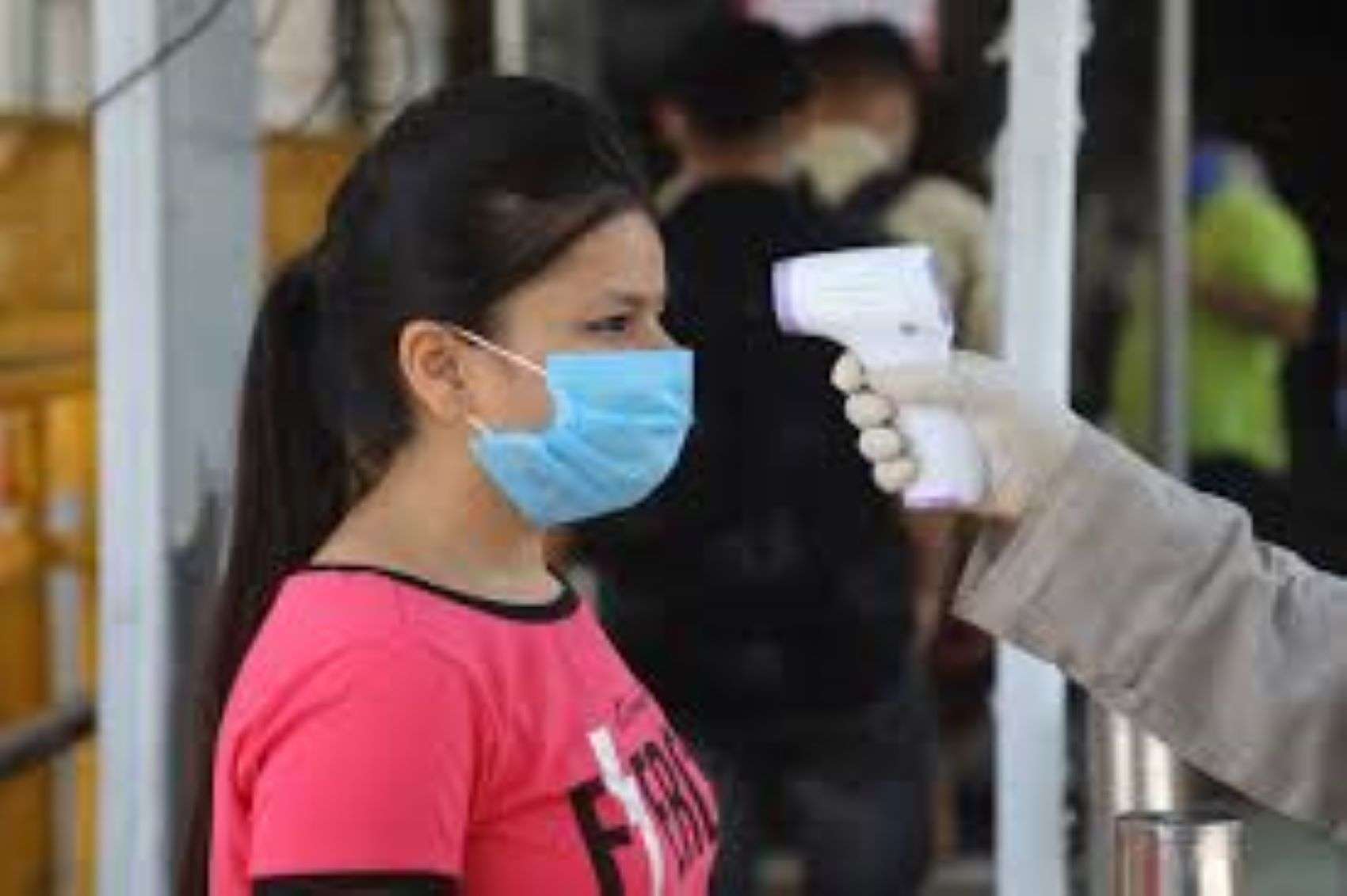