Daily NEWS Summary | 11-07-2021; Any decision to authorize the Kanwar Yatra this year will be made after discussions with neighboring states, Uttarakhand’s new Chief Minister Pushkar Singh Dhami said after the weekend’s consultations with Prime Minister Narendra Modi and the Home Minister Amit Shah. A senior official in CM’s office confirmed that he had also consulted with Yogi Adityanath, his counterpart in Uttar Pradesh.

Daily NEWS Summary | 11-07-2021; Minister Yogi Adityanath as head of Uttar Pradesh, who launched the state demographic policy for 2021-2030, declaring that the opening of the population was at the root of major problems and the inequalities that prevail in society.

“Population growth can be an obstacle to development,”

he said, saying the new policy was written with all sectors of society in mind.

Daily NEWS Summary | 11-07-2021; A twin-fuselage plane took off on Sunday with a Virgin Galactic rocket set to fly over the New Mexico desert over 50 miles with British billionaire Richard Branson on board for the vehicle’s first fully manned test flight in space, Reuters reported.

Covid Updates: The number of reported coronavirus cases in India stood at 3,08,68,116 at the time of publication of this bulletin, with the death toll at 4,08,6 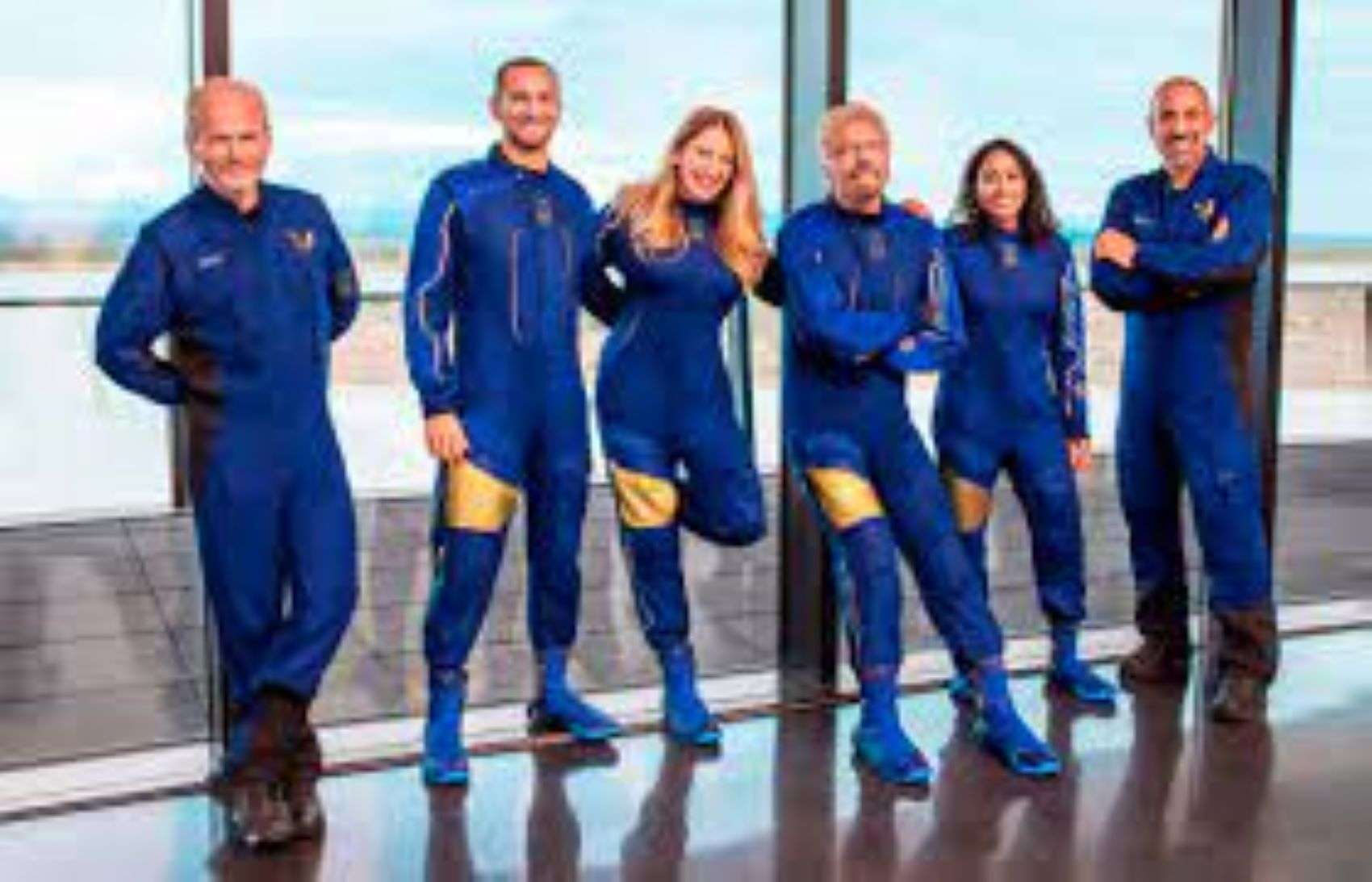