Daily NEWS Summary | 10-07-2021; Following in the footsteps of Assam, whose chief minister, Hemanta Biswa Sarma, has spoken out in favor of Muslim population control, India’s most populous state, Uttar Pradesh, is working on a law that will restrict welfare schemes. , rations, government jobs and elections. local agencies, those with two children, excluding those that do not meet the two-child standard.

Milk is getting more expensive

Daily NEWS Summary |10-07-2021; The main milk supplier Mother Dairy hiked milk prices in Delhi-NCR and other cities by Rs 2 per liter on Sunday at all of its outlets, citing rising input costs. Milk prices were last revised in December 2019.

Daily NEWS Summary |10-07-2021; Assam’s Livestock Preservation Bill has raised concerns among its immediate meat-consuming neighbors, whose head, Meghalaya State, has said he intends to bring his concerns to the government of Assam.

Daily NEWS Summary |10-07-2021; One of the most vaccinated states faces the challenge of increasing COVID cases, raising questions about how, even as the national COVID 19 curve declines, events in the state are cause for concern. 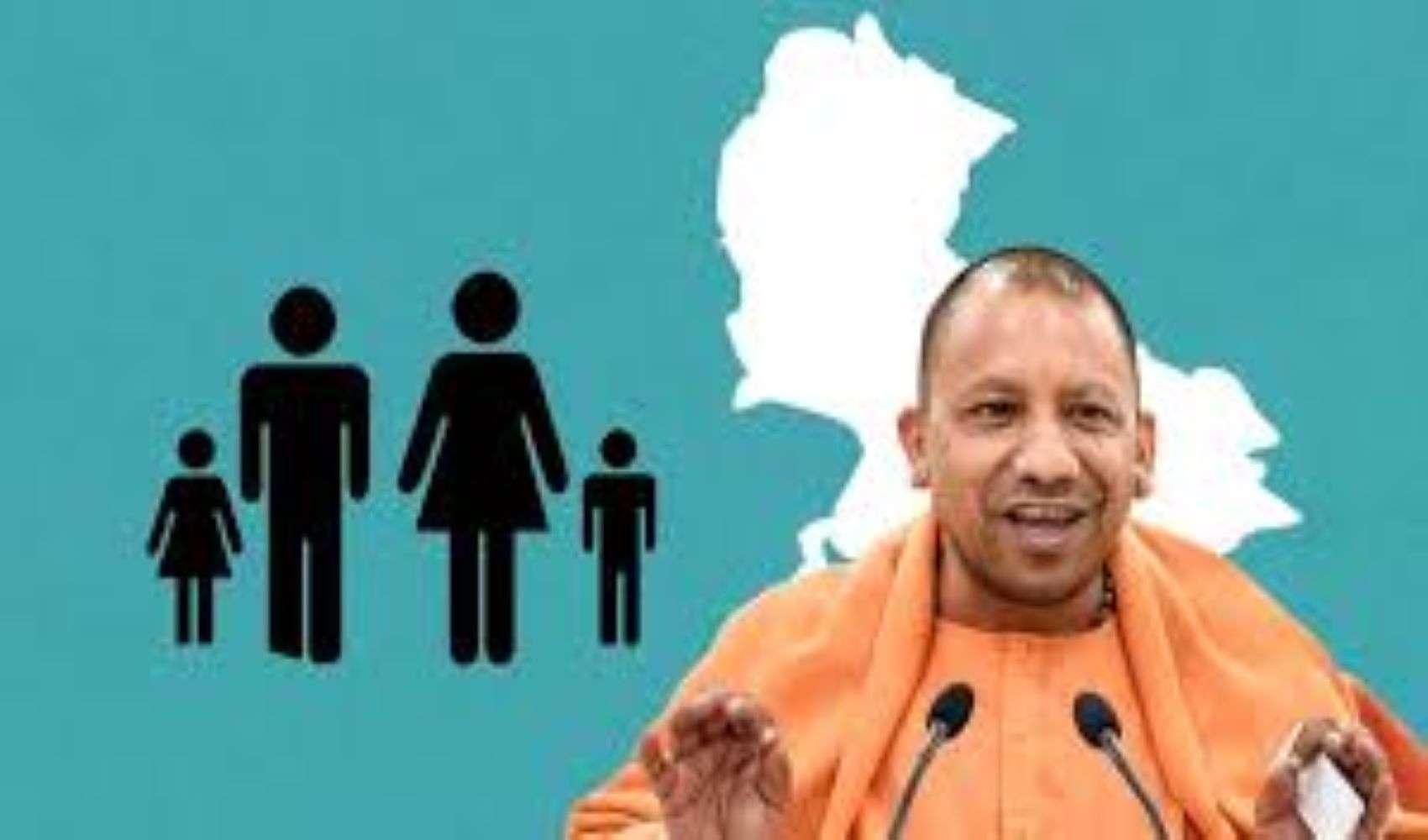