Daily NEWS Summary | 08-07-2021; Cairn Energy‘s dispute with India over the settlement of a $ 1.2 billion Hague award took a dramatic turn on Thursday, with the company claiming to have obtained a French court order allowing it to freeze at least 20 Indian properties in Paris.

Daily NEWS Summary | 08-07-2021; The Supreme Court on Thursday granted provisional bail to 13 inmates who have been languishing in Agra prison for two decades after proving their youth at the time of the commission of the crime.

Facebook is expected to appear in front of Delhi House Panel: SC

Daily NEWS Summary | 08-07-2021; The Supreme Court said Thursday that Facebook is expected to appear before the Delhi Legislative Assembly’s Peace and Harmony Committee to investigate the circumstances that led to the communal riots of February 2020.

Twitter appoints a compliance officer in India, but has yet to fill other roles to respond to IT rules

Spectators will be prohibited from entering the Olympic venues; Tokyo under viral emergency since July 12

Daily NEWS Summary | 08-07-2021; Spectators will be banned from accessing Tokyo Olympic venues due to a viral state of emergency, the Japanese Olympic Minister said on Thursday, meaning the Games will mostly be held behind closed doors. 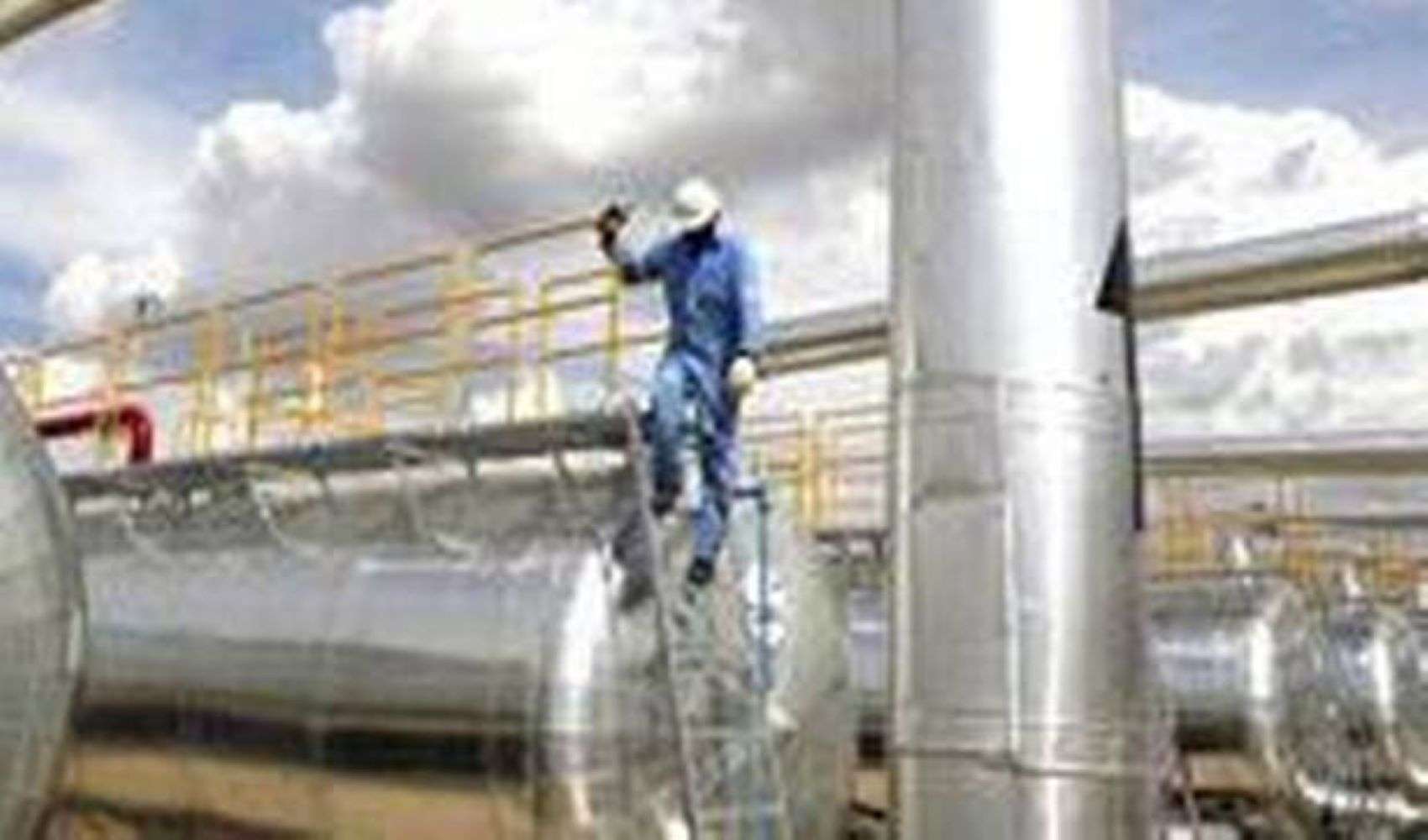