Daily NEWS Summary | 06-07-2021; The 15 co-defendants in the Bhima Koregaon case should be released, UN human rights chief Michelle Bachelet said on Tuesday, expressing concern over the death of the Jesuit priest and tribal activist Stan Swamy, 84, in custody.

“High Commissioner Michelle Bachelet and independent UN experts have repeatedly raised the cases of Father Stan and 15 other human rights defenders associated with the same events with the Indian government over the past three years and demanded his release from pre-trial detention, ”

said the statement released by the OHCHR spokesperson.

The union cabinet being reorganized this week

Daily NEWS Summary | 06-07-2021; The long-awaited reorganization and enlargement of the Union’s Cabinet is likely this week, according to high-level sources.

The CBSE will conduct “surprise” inspections, checking the schools’ readiness of the 10th and 12th grade results to make sure there are no biases.

Daily NEWS Summary | 06-07-2021; Officials of the Central Council of Secondary Education (CBSE) will conduct surprise inspections of the school committees that prepare the results of grades 10 and 12 of this year, and will inspect the justification document that aims to ensure that the process of determination of the grade objectively.

Daily NEWS Summary | 06-07-2021; Kashmir-based political parties and civil society groups have accepted the invitation of the J&K delimitation Commission, headed by Ranjana Prakash Desai, and will meet their members when they visit the valley on Wednesday.

Daily NEWS Summary | 06-07-2021; Collection of goods and services tax (GST) in June fell to 92,849 crore from 1.02 lakh crore in May, marking the first time in eight months that indirect tax collection fell by below the 1 lakh crore mark. As lockdowns aimed at curbing the second wave of Covid-19 affected economic activity and moderated GST revenues in June, the Finance Ministry said those collections were 2% higher than a year ago and will improve from this month. 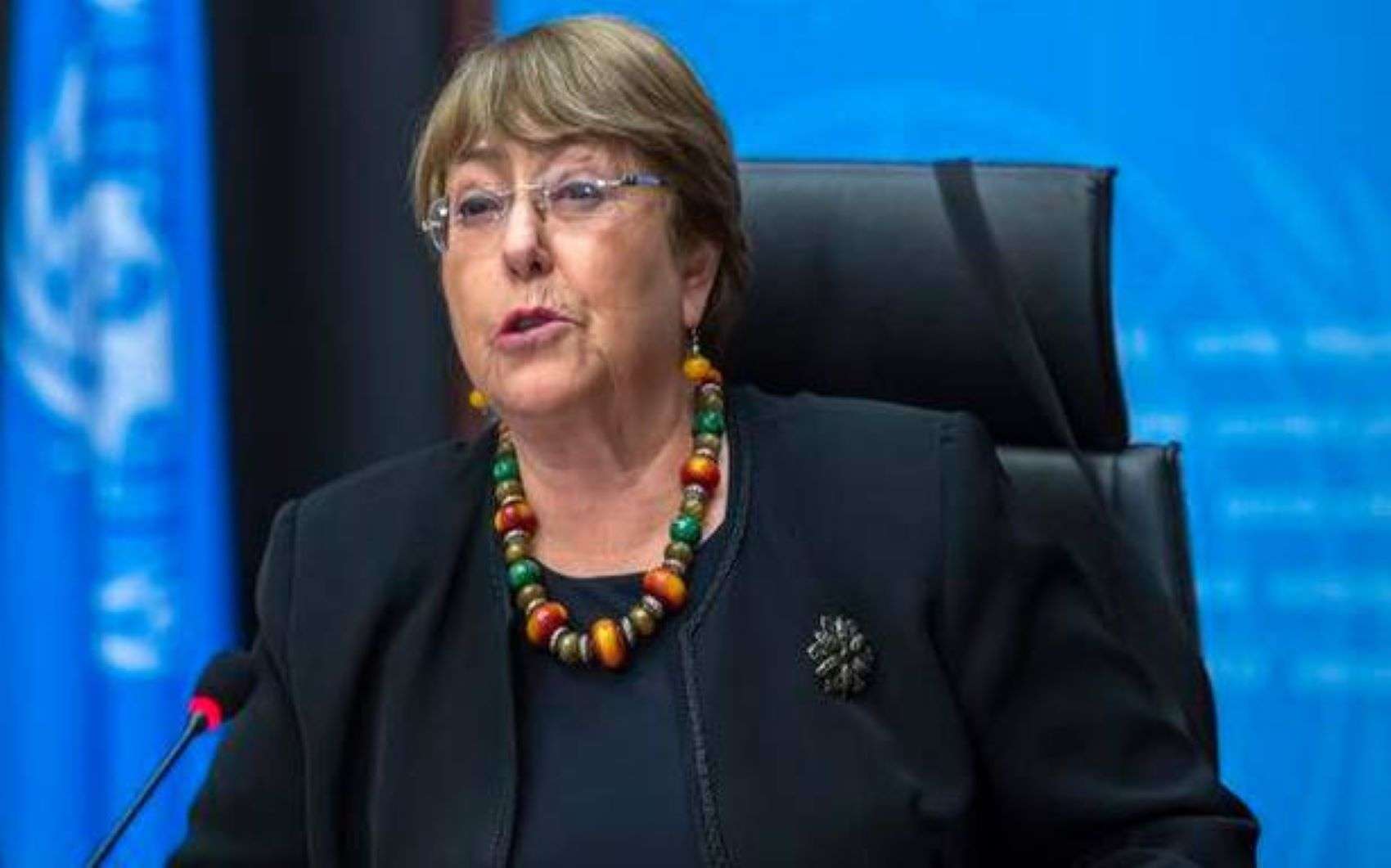