Daily NEWS Summary | 05-07-2021; Father Stan Swamy, 84, a Jesuit priest who had campaigned for the democratic and territorial rights of the Adivasis of Jharkhand for more than five decades, died today at 1:24 pm in Mumbai.

Board exams 2022: CBSE splits the academic year into two terms, with a 50% schedule each

Daily NEWS Summary | 05-07-2021; The Central Board of Secondary Education (CBSE) announced a special assessment regime for the class 10 and 12 board exams for next year given the Covid-19 pandemic, dividing the academic session into two quarters.

It is “shocking” and “shocking” that people continue to be tried under section 66A of the Computer Law, according to SC

Daily NEWS Summary | 05-07-2021; The Supreme Court found it “distressing”, “shocking” and “terrible” that people continue to be arrested and tried under section 66A of the Information Technology Act, even six years after the Supreme Court annulled the provision as unconstitutional and a violation of freedom of expression.

Daily NEWS Summary | 05-07-2021; The People’s Alliance for the Gupkar Declaration (PAGD), a merger of five political parties in Jammu and Kashmir, said on Monday it was disappointed with the outcome of its meeting with Prime Minister Narendra Modi on June 24 in New Delhi.

“All members of the PGD expressed their disappointment with the outcome of the Delhi meeting, in particular the absence of substantial confidence-building measures (CBMs), such as the release of political and other prisoners from prisons and the adoption of measures concrete measures to end the siege. and the atmosphere of repression that has stifled J&K since 2019, ”

Daily NEWS Summary | 05-07-2021; Twelve BJP MLAs were suspended from the Maharashtra assembly for a year for “abuse” and “misconduct” with the incumbent president, both inside and outside the assembly.

The use of facial recognition to verify vaccine recipients was unauthorized

Daily NEWS Summary | 05-07-2021; Despite the fact that the Department of Health and Family Welfare (MoHFW) admitted in a recent response to an RTI request the use of facial recognition technology (FRT) for the online verification of beneficiaries in health centers.

“Facial recognition authentication is used as one of Aadhaar’s authentication methods for beneficiary online verification prior to Covid-19 vaccination, in which the facial model is captured and sent to the UIDAI for verification. Image of the recipient, “

the ministry said in response to an ITR. Registered by the non-profit organization Internet Freedom Foundation (IFF).

Daily NEWS Summary | 05-07-2021; The central government informed the Delhi High Court on Monday that the microblogging site Twitter had failed to comply with Indian law regulating technology companies that provide their services as “intermediaries”. 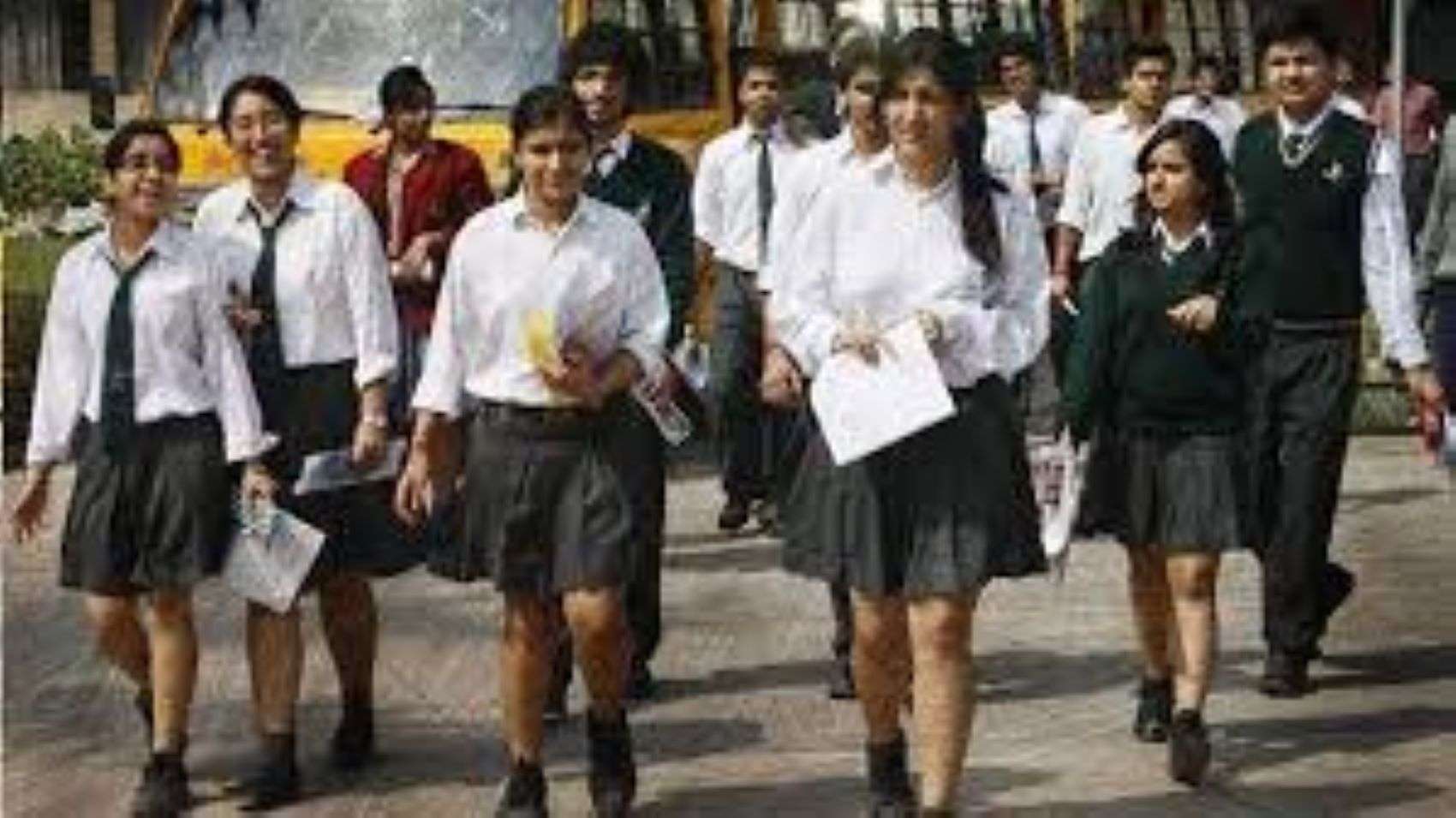