Daily NEWS Summary | 04-07-2021; A day after Congress demanded a Joint Parliamentary Committee (JPC) investigation into the Rafale deal, their Leader Rahul Gandhi published an online poll on July 4 asking why the Modi government was not prepared for it.

After Rajouri, drones and unmanned vehicles are now banned in Srinagar

Daily NEWS Summary | 04-07-2021; On July 4, the administration of Jammu and Kashmir banned the use and possession of drones and other drones in the capital Srinagar, a week after two members of the Indian Air Force were injured in two explosions caused by drones at the technical airport in Jammu.

To demonstrate every day in front of Parliament during the monsoon session: Samyukt Kisan Morcha

Daily NEWS Summary | 04-07-2021; A group of around 200 farmers will protest the three central agricultural laws in front of parliament every day during the monsoon session, Samyukt Kisan Morcha (SKM) announced on Sunday.

Daily NEWS Summary | 04-07-2021; Pushkar Singh Dhami was sworn in as the 11th chief minister of Uttarakhand, with an 11-member cabinet, in Dehradun on Sunday. 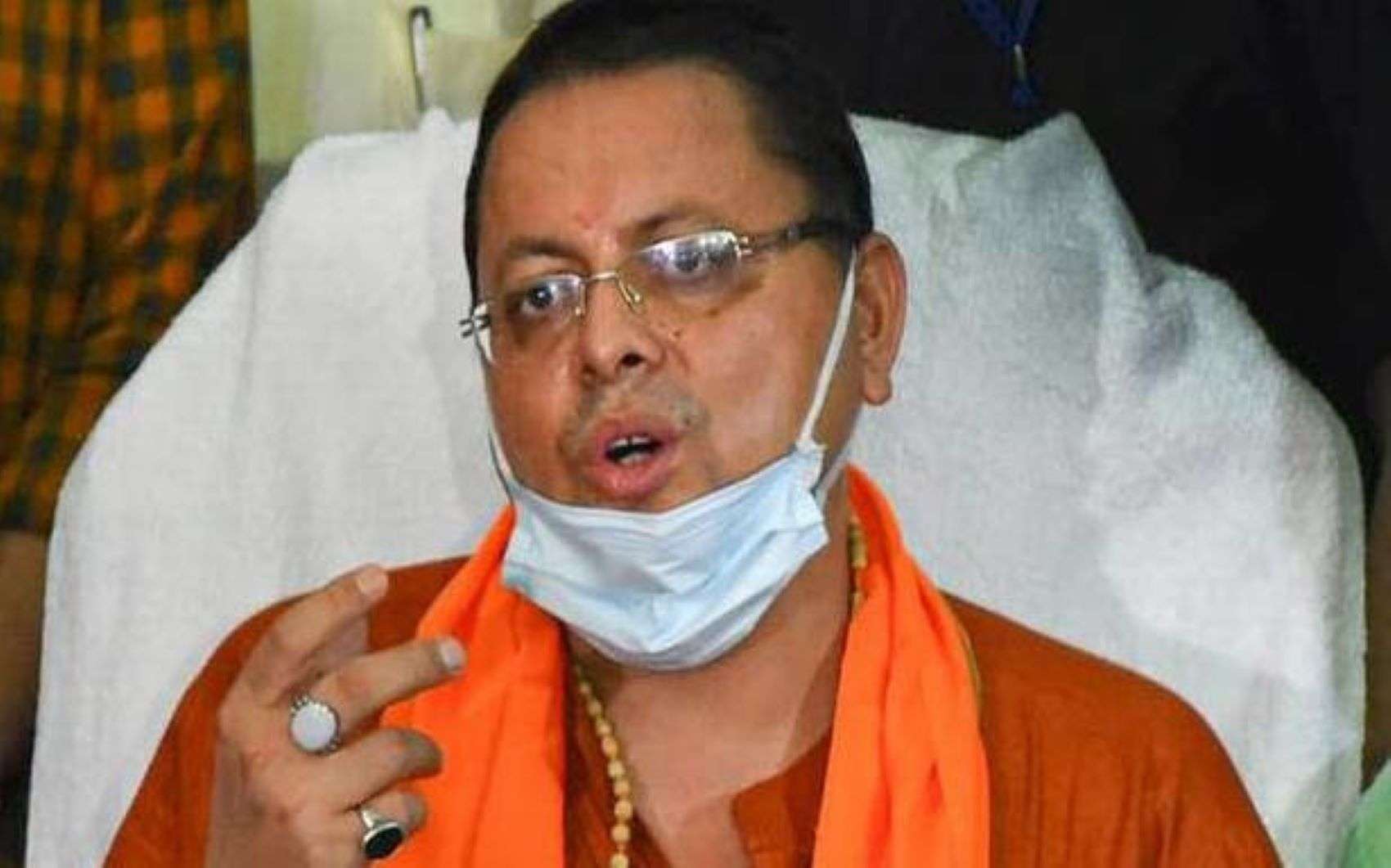