Daily NEWS Summary | 01-07-2021; At least nine European countries have recognized the Covishield vaccine produced by the Serum Institute of India (SII), a knowledgeable sources said. The confirmation came on Thursday when the European Union launched the ‘Green Pass‘ scheme, which will allow travelers vaccinated with an authorized set of vaccines to travel within the EU area that covers 27 countries.

“These passengers must present a Covid-19 vaccination certificate showing that at least 4 weeks have passed since the first dose of Johnson & Johnson vaccine, or 2 weeks have passed since the second dose of Pfizer-BioNTech, AstraZeneca or Moderna, or from the first dose of these vaccines if the passenger has proof that they have already been infected with Covid-19 ”,

In the year of the pandemic, education moved to the internet, only 1 in 5 Indian schools had internet access

Daily NEWS Summary | 01-07-2021; In the school year that ended with the closure of schools due to Covid-19, only 22% of schools in India had internet facilities, according to data from the Ministry of Education released on Thursday.

Daily NEWS Summary | 01-07-2021; Assam’s MLA and Raijor Dal President Akhil Gogoi were released from prison on Thursday after a special court of the National Investigative Agency (NIA) acquitted him of all charges in the second of two cases related to the violence against citizenship (amendment) in the state in December 2019.

The journalist is not expected to dramatize the incident and make the news: Allahabad HC

Daily NEWS Summary | 01-07-2021; A journalist is not supposed to dramatize a sensational and horrific incident and make headlines by putting his story in a pitiful and life-threatening state, the Allahabad High Court noted.

“The journalist watches the anticipated or sudden events that occur in society and makes them known to everyone through various news media without any falsification, that is his business,”

Daily NEWS Summary | 01-07-2021; The Trump organization’s chief financial officer, Allen Weisselberg, surrendered to authorities early Thursday ahead of the expected charges against him and the company of former President Donald Trump, according to multiple media outlets.

Covid Updates: The number of reported coronavirus cases in India was 3,042,772 at the time of publication of this bulletin, with a death toll of 3,99,823. 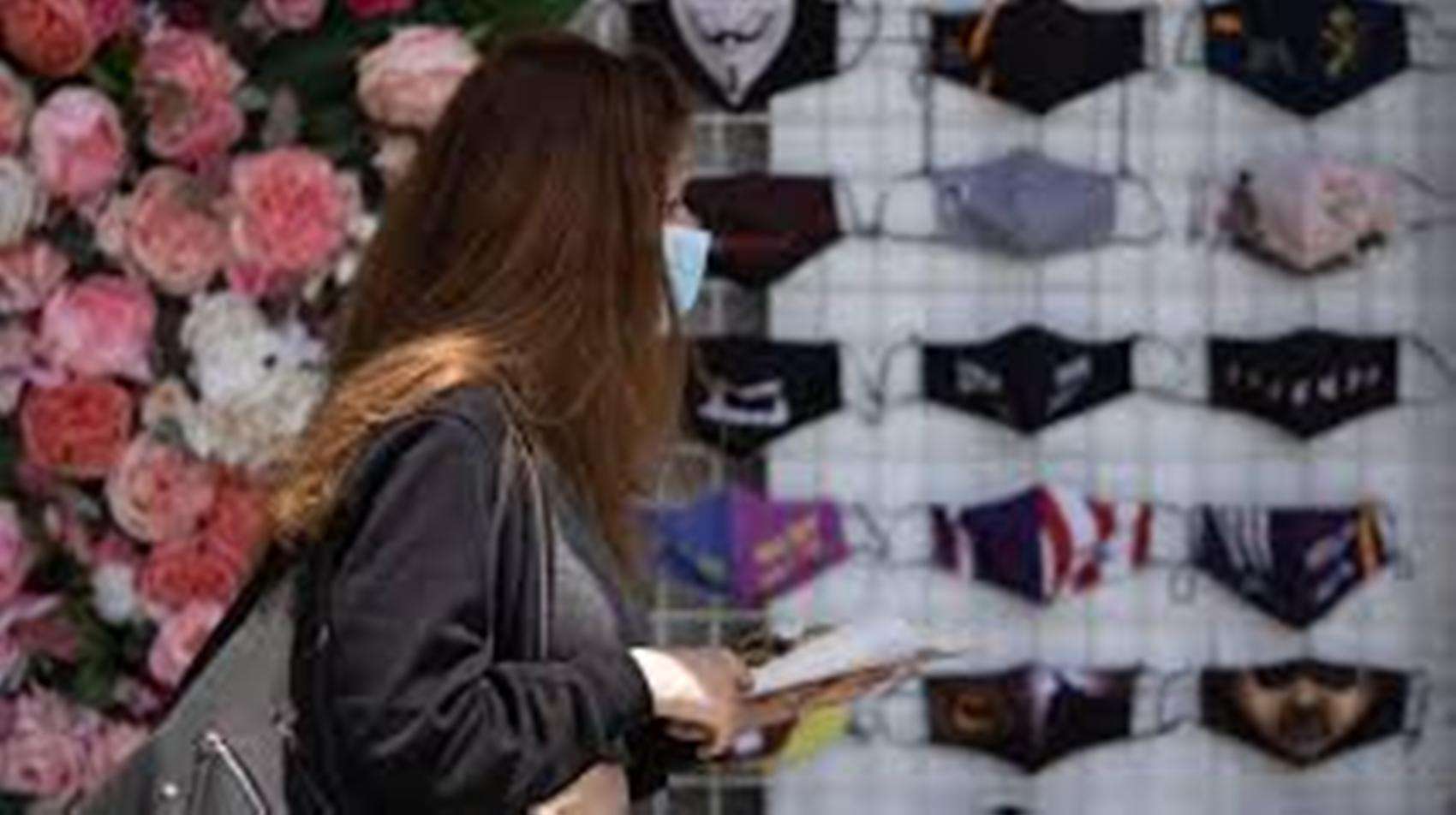