Daily NEWS Summary | 29-06-2021; A government cannot “abdicate” its obligations to feed migrant workers, especially during a pandemic, simply because they did not have ration cards, the Supreme Court said in a ruling on Tuesday.

Daily NEWS Summary | 29-06-2021; On June 29, the Mumbai High Court asked the Maharashtra government why it needs approval from the Center to initiate a door-to-door vaccination program against Covid-19 for the elderly, specially trained and bedridden people in state.

Aadhaar will be accepted as proof of identity for GRE, TOEFL

Daily NEWS Summary | 29-06-2021; Indian students taking the GRE or TOEFL tests will be able to use their Aadhaar cards as proof of identity from July 1.

Daily NEWS Summary | 29-06-2021; The monsoon session of Parliament is scheduled to start on July 19 and last until August 13. At this time, it’s unclear whether existing Covid-19 protocols will continue. So far, 403 members of the 540 members of Lok Sabha and 179 members of the 232 of Rajya Sabha have received both doses of the vaccine.

The US State Department has announced the appointment of Atul Keshap, a senior foreign service official with years of experience in South Asia, as Charge d’Affaires ad interim (CDA) in New Delhi, replacing by Daniel Smith, who is retiring. 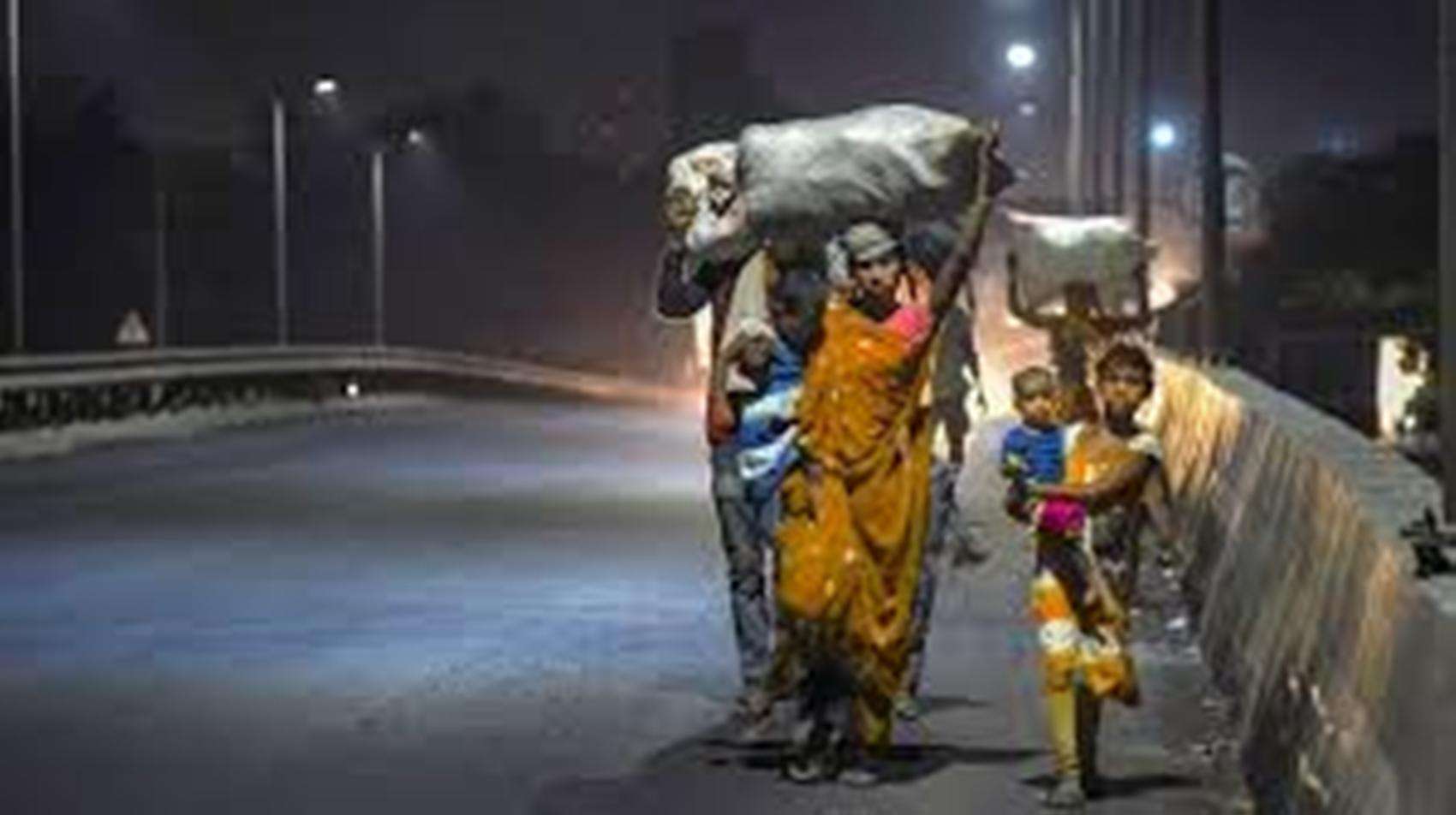