Daily NEWS Summary | 27-06-2021; The possibility of a resurgence of the Covid-19 infection is “speculative” and will depend on the “behavior” of citizens and the virus, the health ministry told the Supreme Court.

Daily NEWS Summary | 27-06-2021; In a terrorist attack, two low-intensity blasts injured two members of the Indian Air Force (IAF) on Sunday at the Jammu air force station. The devices are believed to have been dropped and detonated by unmanned aerial vehicles.

“Two low-intensity explosions were reported in the technical area of ​​Jammu Air Force Station. One caused minor damage to the roof of a building while the other exploded in an open area. No equipment was damaged. An investigation is underway, ”

Daily NEWS Summary | 27-06-2021; Twitter‘s acting resident claims officer for India has resigned, leaving the microblogging site without a claims officer, as required by new IT rules for handling complaints from Indian subscribers, according to a source.

Daily NEWS Summary | 27-06-2021; Classified documents from the British Ministry of Defense (MoD) containing secret information about a warship and the British army were discovered at a bus stop in the south-east of England, according to a published press article Sunday.

Prime Minister Narendra Modi on Sunday urged the country to shed its vacillation over vaccines and get vaccinated soon, and to rely on science and scientists to address the COVID-19 threat that still remains with us. 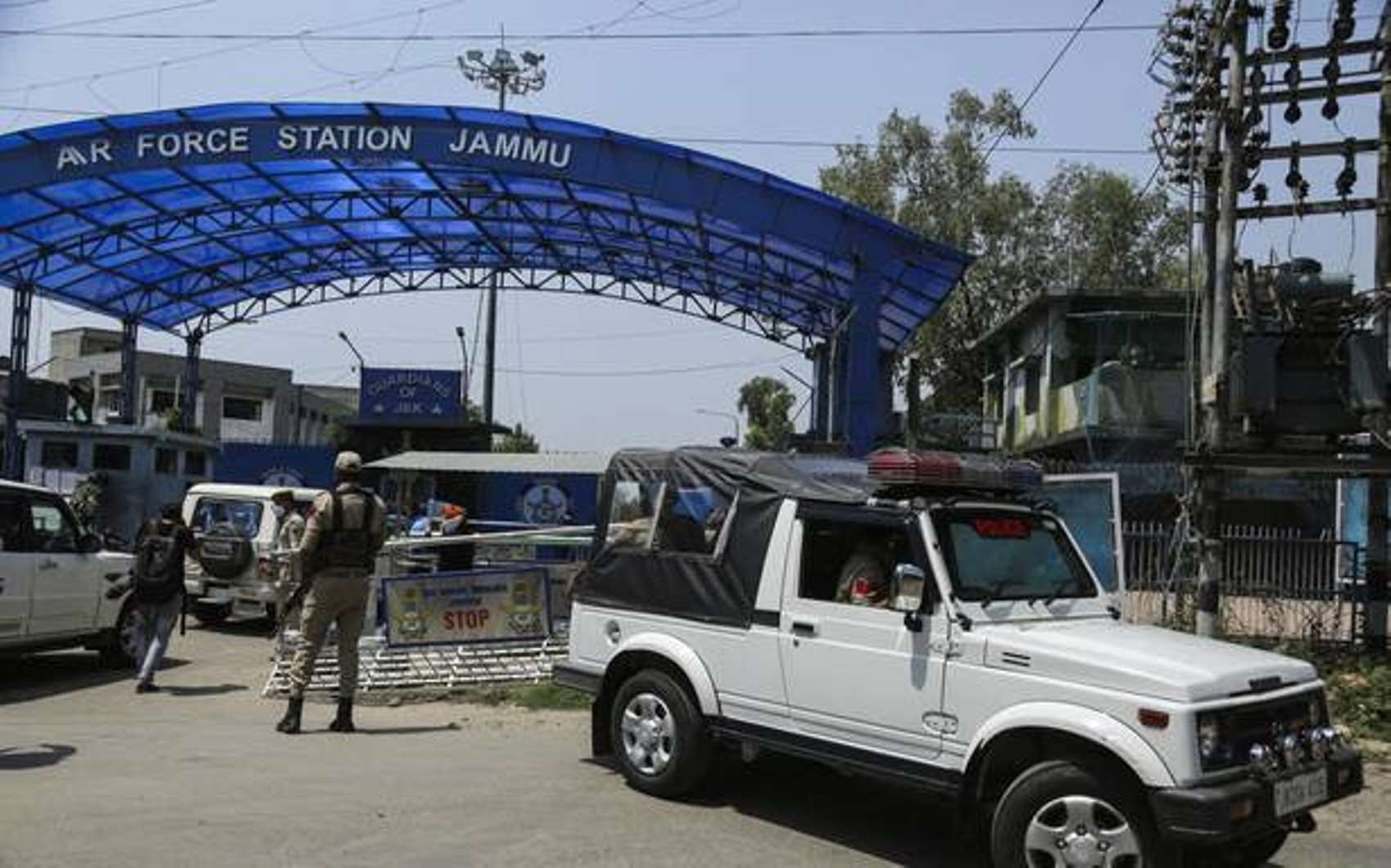