Daily NEWS Summary | 24-06-2021; Prime Minister Narendra Modi, when meeting with 14 leaders of eight major political parties in Jammu and Kashmir, said his government is committed to the democratic process and called for cooperation to complete the seat demarcation exercise of the Assembly in the Union territory which would lead to elections and a possible state.

Daily NEWS Summary | 24-06-2021; The Supreme Court on Thursday ordered state councils to notify their respective internal assessment programs for the final marks of grade 12 students within the next 10 days and ordered them to report the results by July 31.

Daily NEWS Summary | 24-06-2021; Judges N. Kirubakaran and TV Thamilselvi wanted to know why the DRDO had not issued licenses to as many reputable laboratories as possible to increase the production of the oral powder that has been approved for use as an adjunct in the treatment of moderate to moderate covid-19 patients.

The best test team must be decided in at least three games: Kohli after losing the WTC final

Daily NEWS Summary | 24-06-2021; Echoing the views of head coach Ravi Shastri, Indian captain Virat Kohli said that the best test team in the world should be determined by a best-of-three final and not a single one as in the inaugural edition. 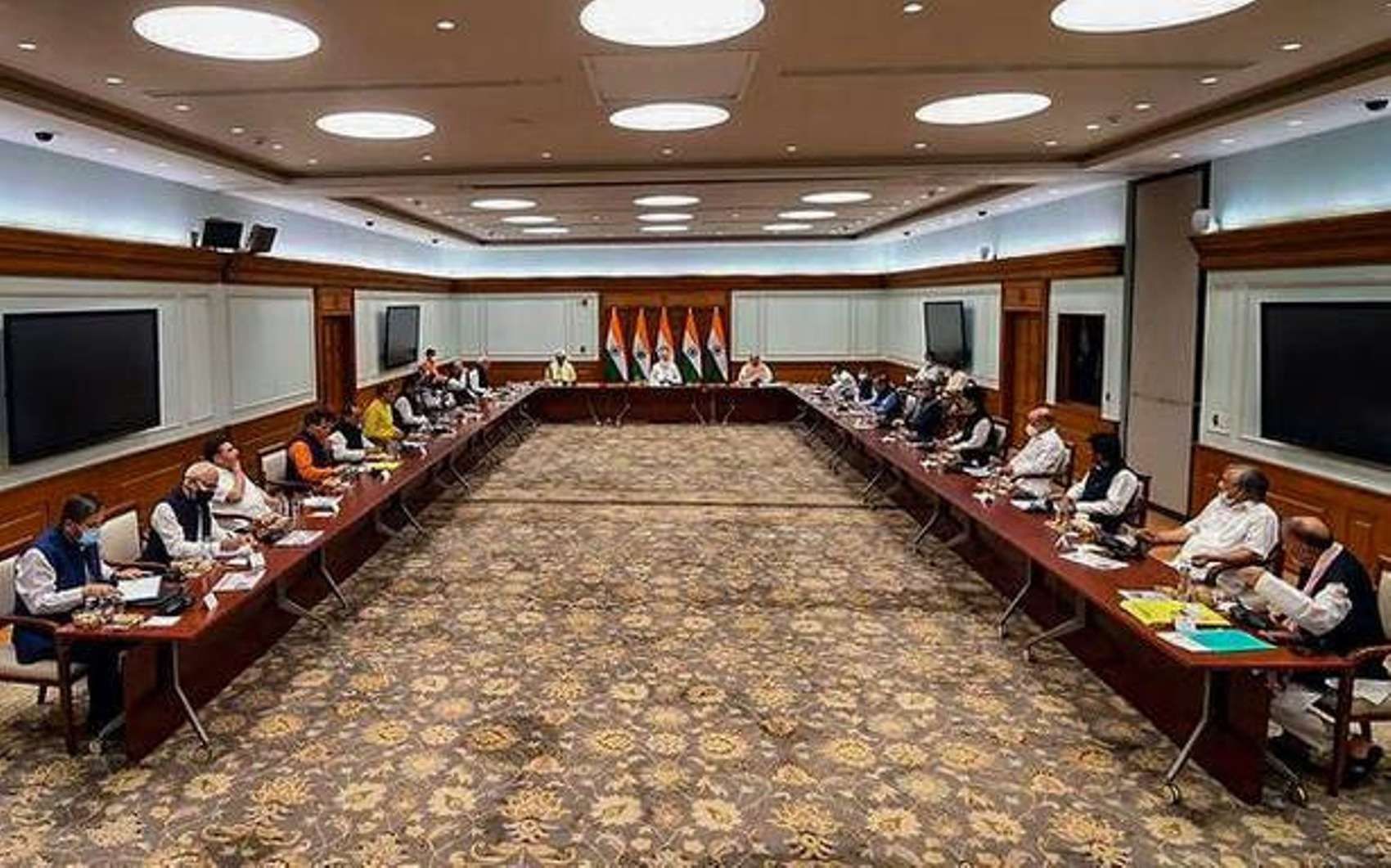