Daily NEWS Summary | 23-06-2021; A meeting of the Parliamentary Standing Committee on Science and Technology on Wednesday to discuss the “development of a vaccine for Covid-19” and the “genetic sequencing of the coronavirus and its variants” saw great drama with BJP members who were opposed to deliberations on these issues, saying that an entire investigation into it could demoralize the scientific community.

ED transfers the assets of Vijay Mallya, Nirav Modi, Mehul Choksi worth 8,441.50 cr. to the banks

Daily NEWS Summary | 23-06-2021; The Central Public Works Department (CPWD) has extended from Wednesday to July 14 the deadline for submitting bids and opening technical bids for the construction of the first three buildings of the proposed new Joint Central Secretariat.

Ramdev turned Supreme Court against FIR over comments on allopathy

Daily NEWS Summary | 23-06-2021; Yoga guru Ramdev on Wednesday filed a petition with the Supreme Court against FIRs registered in various states against his alleged comments on the effectiveness of allopathy in treating Covid-19 cases.

Daily NEWS Summary | 23-06-2021; The Union cabinet on Wednesday approved the allocation of additional food grains to beneficiaries of the National Food Security Act (NFSA) for an additional five months, from July to November. 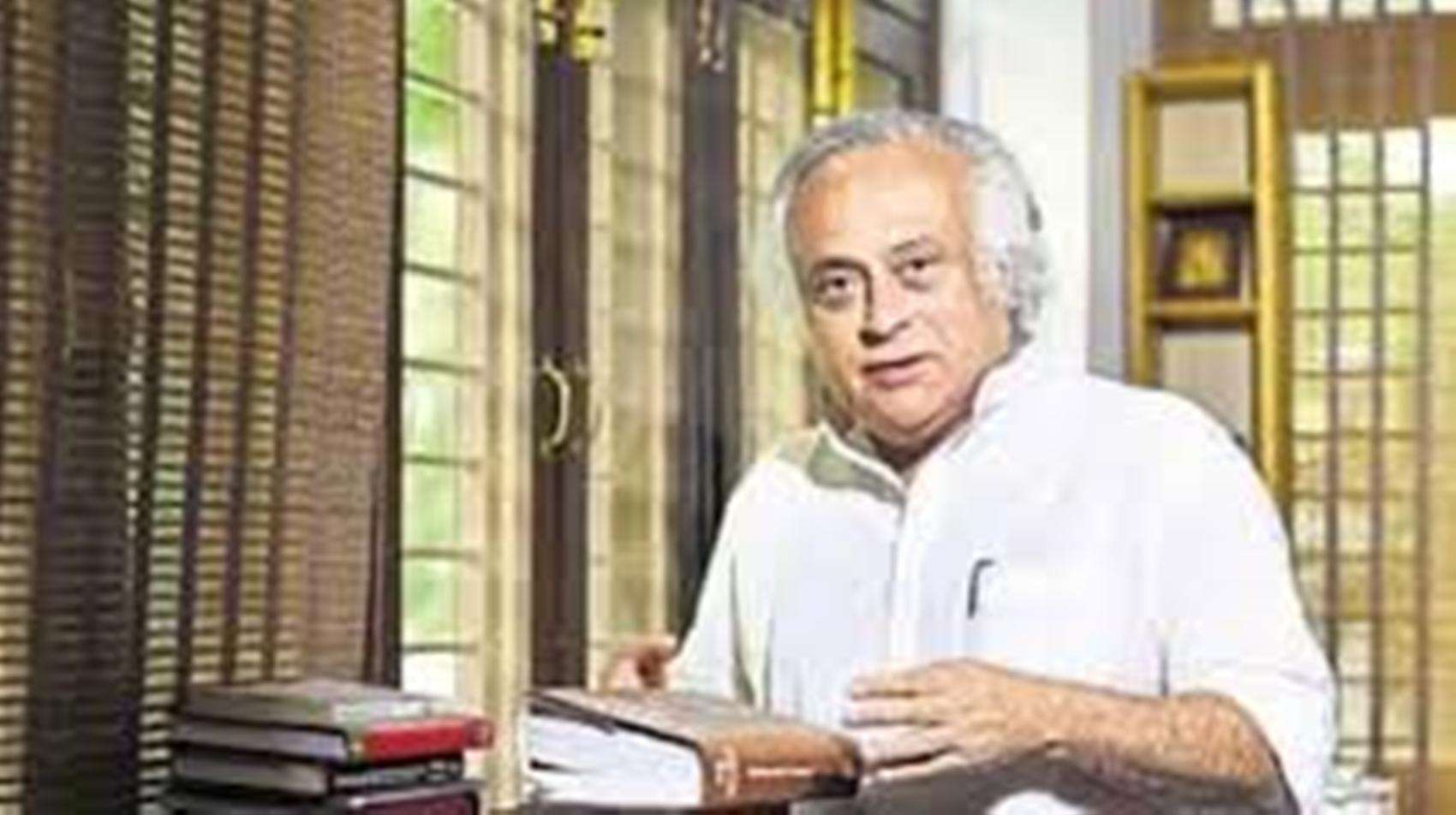