It is the return to centralized purchasing of vaccines, Prime Minister Modi announces

Daily NEWS Summary | 07-06-2021; Prime Minister Narendra Modi announced on Monday that the nation would return to the centralized purchasing system of Covid-19 vaccines, with 25% of purchases open to the private sector, and that the system would be operational as of June 21.

Daily NEWS Summary | 07-06-2021; On June 7, the Supreme Court agreed to intervene after the National Commission for the Protection of the Rights of the Child (NCPCR) sounded the alarm about a series of complaints about the illegal adoption of orphaned children from Covid-19 through of individuals and organizations.

Daily NEWS Summary | 07-06-2021; Schools that have pending internal and practice assessments for Class 12 must complete them via online-only mode and submit scores by June 28, the Central Council on Secondary Education (CBSE) said in a notice Monday.

Jeff Bezos to fly to space on July 20

Daily NEWS Summary | 07-06-2021; Billionaire businessman Jeff Bezos will fly into space with his brother Mark during Blue Origin’s first human flight on July 20, the aerospace company said in a statement. “Since the age of five, I have dreamed of traveling in space. On July 20, I will start this trip with my brother. 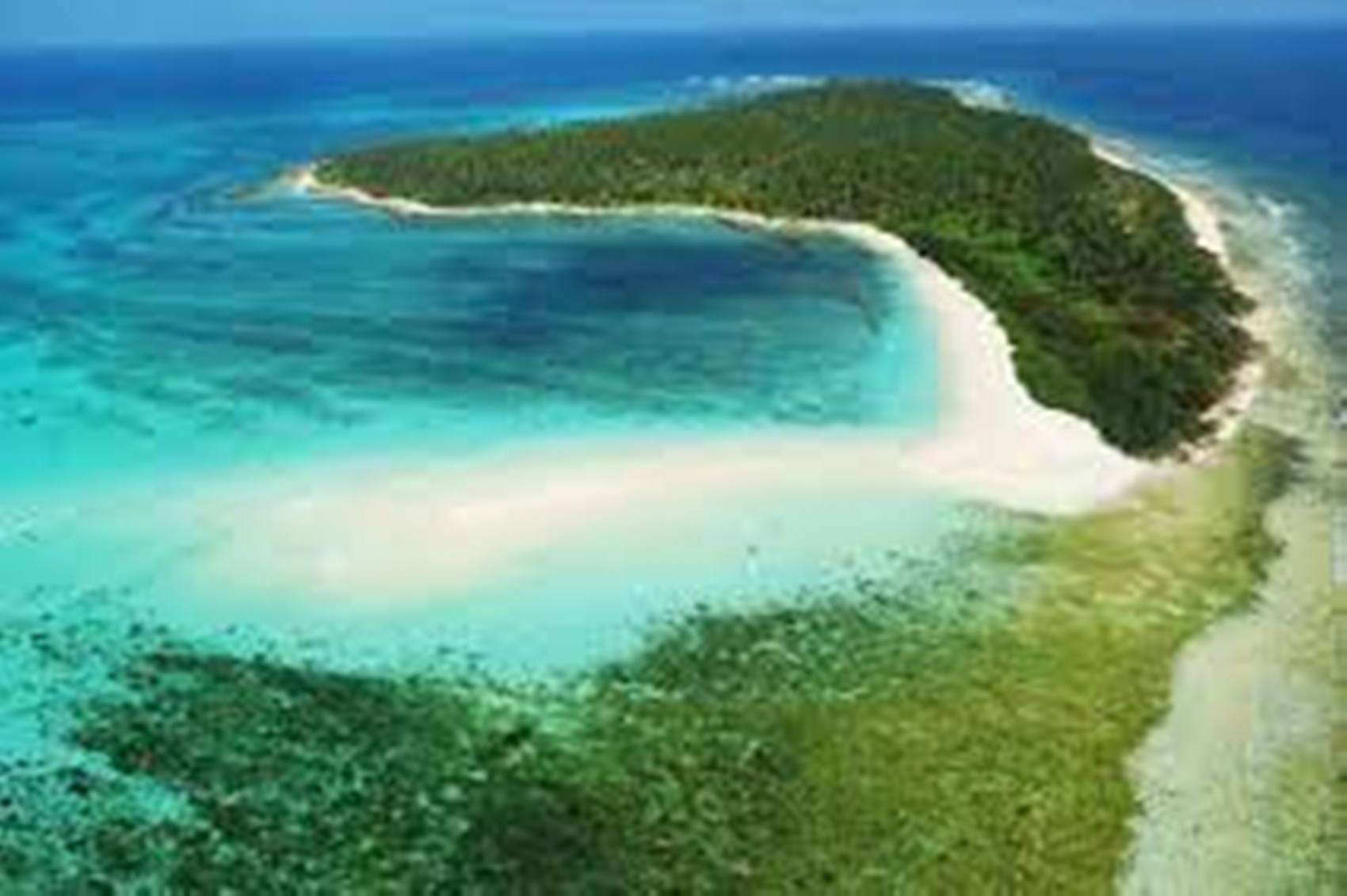