Variant B.1.617 has caused an increase in Covid-19 cases in the last 2 months

Daily NEWS Summary | 04-06-2021; The increase in Covid-19 cases in the country during the last two months shows a correlation with the increase in variant B.1.617 of SARS-CoV-2, according to INSACOG, a group of 10 national laboratories.

A panel will decide the evaluation criteria for CBSE Class 12 in 10 days.

Daily NEWS Summary | 04-06-2021; The Central Board for Secondary Education (CBSE) established a 13-member committee on Friday to develop objective criteria for evaluating students in class 12 after their exams were canceled. The panel will send its report within 10 days.

“Given the uncertain conditions due to Covid-19 and the feedback obtained from various stakeholders, it has been decided that the CBSE Class 12 Board exams will not take place this year. It was also decided that the CBSE will take steps to compile the results according to well-defined objective criteria within a limited period of time, ”

Childhood immunization is not a priority from WHO’s perspective: vaccine expert

Daily NEWS Summary | 04-06-2021; The World Health Organization (WHO) leading vaccine expert said immunizing children against the coronavirus “is not a high priority” given the extremely limited supply of vaccines in the world.

No decision yet made on compensation for vaccine manufacturers: government

Daily NEWS Summary | 04-06-2021; Union government was still in negotiations and no final decision had been taken on compensation for local or foreign Covid-19 vaccine manufacturers, NITI Aayog (health) member Dr VK Paul said during a ‘a press conference by the Ministry of Health on Friday.

Daily NEWS Summary | 04-06-2021; British and European regulators on Friday opened a dual antitrust investigation on Facebook to determine whether the company is distorting competition in the classifieds market using data it collects from competing services. 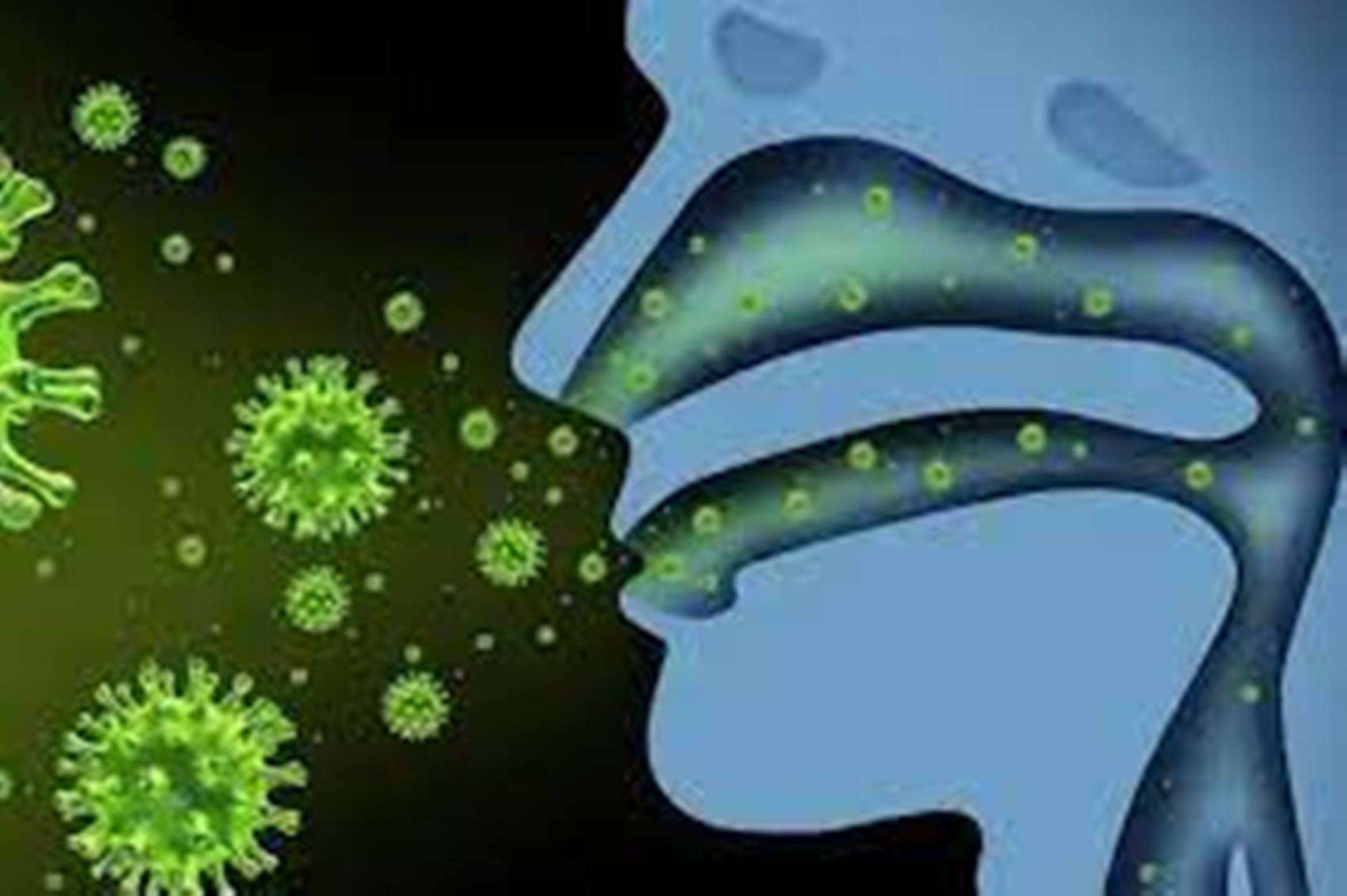