Daily NEWS Summary | 03-06-2021; On Thursday, Supreme Court overturned a registered sedition case against senior journalist and award-winner Padma Shri Vinod Dua for his critical comments on the Prime Minister and the Union government on a YouTube show.

“to comment in strong terms on the measures or actions of the government, or its agencies, in order to to improve the condition of persons or to seek the annulment or modification of these acts or measures by lawful means, that is to say without arousing feelings of enmity and disloyalty which involve excitement to disorder public or the use of violence is not sedition ”.

Justice Lalit’s Court ruling upheld the spirit and intent of his 1962 Kedar Nath Singh ruling, which stated that

Daily NEWS Summary | 03-06-2021: In 2020, India saw a significant drop in Sustainable Development Goals (SDGs) related to industry, innovation and infrastructure, as well as decent work and economic growth, according to the 2020 NITI Aayog SDG index.

Daily NEWS Summary | 03-06-2021; The head of the organizing committee for the Japan Olympics ruled out another suspension of the Games on Thursday, despite deep concern over the prospect of thousands of athletes and officials arriving in a fourth wave of Covid infections. 19.

Glad you canceled the board exams, send the evaluation criteria within 2 weeks, says SC in the middle

Daily NEWS Summary | 03-06-2021; Supreme Court said Thursday that it was happy that the government decided to cancel the Class XII exams and gave the CBSE and ICSE two weeks to record the objective criteria they intend to use to assess student performance.

“We are glad that you have decided in principle to cancel the examination … but what are the objective standards [for the assessment] … It is not specified here in this letter,”

Judge AM Khanwilkar, chief judge of the judiciary, asked the Prosecutor General KK Venugopal, who appeared at the Center.

The Ministry of Labor creates a panel to set minimum wages

Daily NEWS Summary | 03-06-2021; The union’s Ministry of Labor and Employment said on Thursday it had set up a panel of experts to set national minimum wages and minimum wages. The ministry said it had issued an order to set up the group to “provide technical input and recommendations” on the two issues.

The Serum Institute of India (SII) has applied to the Comptroller General of Medicines of India (DCGI) for permission to obtain a trial license to manufacture the Covid-19 Sputnik V vaccine in the country, officials said on Thursday.

After a two-day delay, the southwest monsoon began in Kerala on Thursday, marking the start of the country’s four-month rainy season, the Indian Meteorological Department (IMD) said. 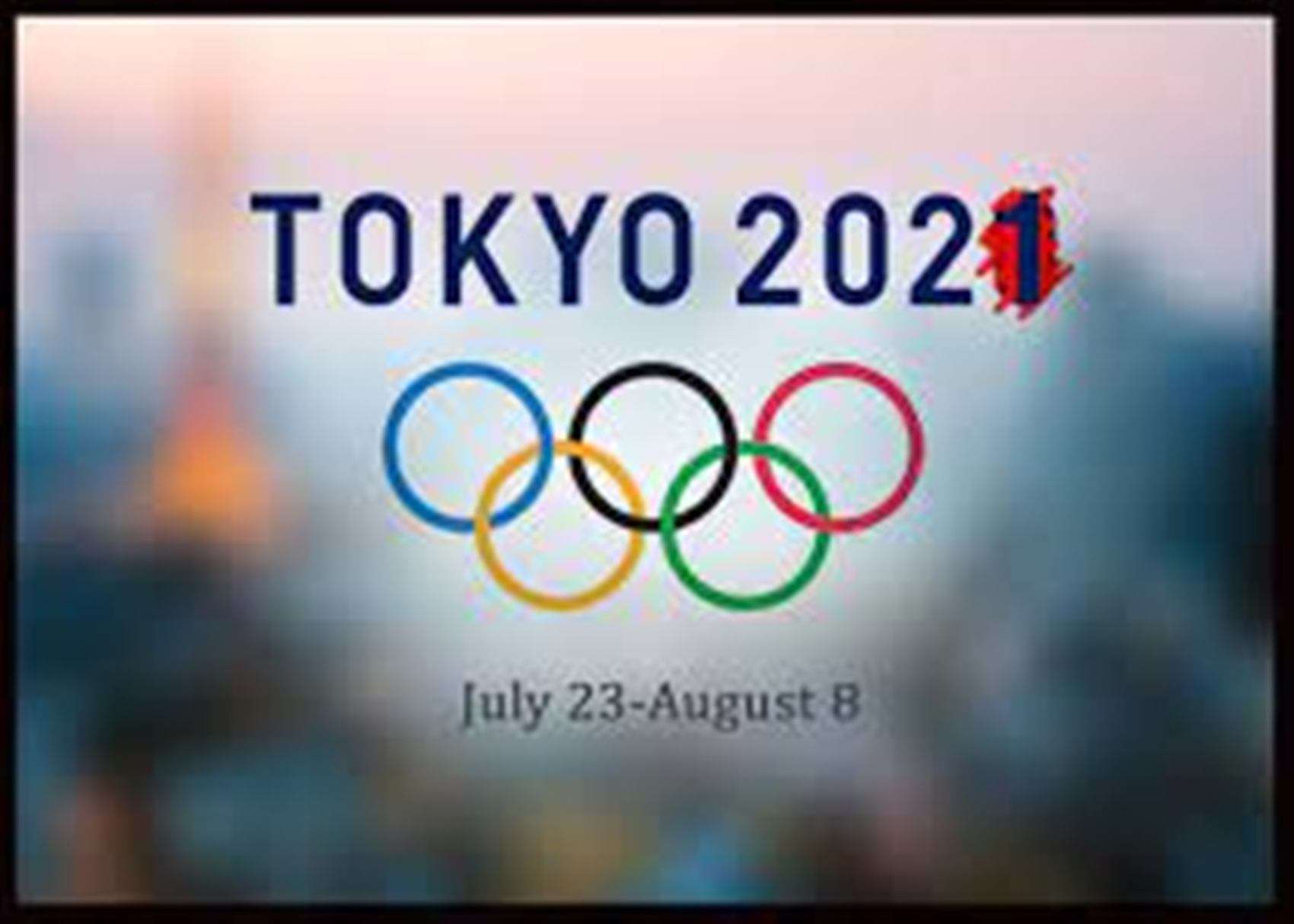