“Arbitrary and irrational”: the Supreme Court denounces the vaccination policy of the Center against Covid-19

Daily NEWS Summary | 02-06-2021; “Our Constitution does not contemplate that the courts are silent spectators when the constitutional rights of citizens are violated by the policies of the executive,” said the Supreme Court, condemning the vaccination policy of the Center for citizens aged 18 to 44, calling it “arbitrary and irrational prima facie.”

“It is important that state / UT governments confirm / deny this position in this court. Furthermore, if they have decided to vaccinate their population for free, in principle it is important that this policy is attached to their affidavit, so that the population of their territory can be assured of their right to be vaccinated free of charge ”

Daily NEWS Summary | 02-06-2021; Narendra Modi government has changed the pension rules for civil servants, prohibiting retirees from organizations related to intelligence or security from publishing any information related to their organization without permission from the competent authority.

Odisha CM Naveen Patnaik writes to all CMs, advocates for the purchase of Covid-19 vaccines by the Center

Daily NEWS Summary | 02-06-2021; Odisha Chief Minister Naveen Patnaik called for consensus among all states for a universal immunization program. In a letter to all senior ministers and in personal appeals to some of them, he expressed serious concern about the current Covid-19 situation and suggested that the Center purchase vaccines and distribute them.

Daily NEWS Summary | 02-06-2021; Google argued that the new IT rules for digital media did not apply to its search engine, and on Wednesday urged Delhi High Court to overturn a single court order that applied the rules to the business while it was being processed with eviction offensive internet content.

“The single judge misinterpreted and misapplied the new 2021 rules to the appellant’s search engine. In addition, the Single Judge combined several articles of the IT law and the separate rules prescribed therein, and approved model orders which combine all these offenses and provisions, which is wrong under the law ”,

said in his appeal against the April 20 conviction.

Daily NEWS Summary | 02-06-2021; To facilitate the supply of imported Covid-19 vaccines, the Comptroller General of Medicines of India (DCGI) waived the requirement to conduct transitional clinical trials and testing of each batch of vaccines by the Central Medicines Laboratory (CDL), Kasauli for foreigners. 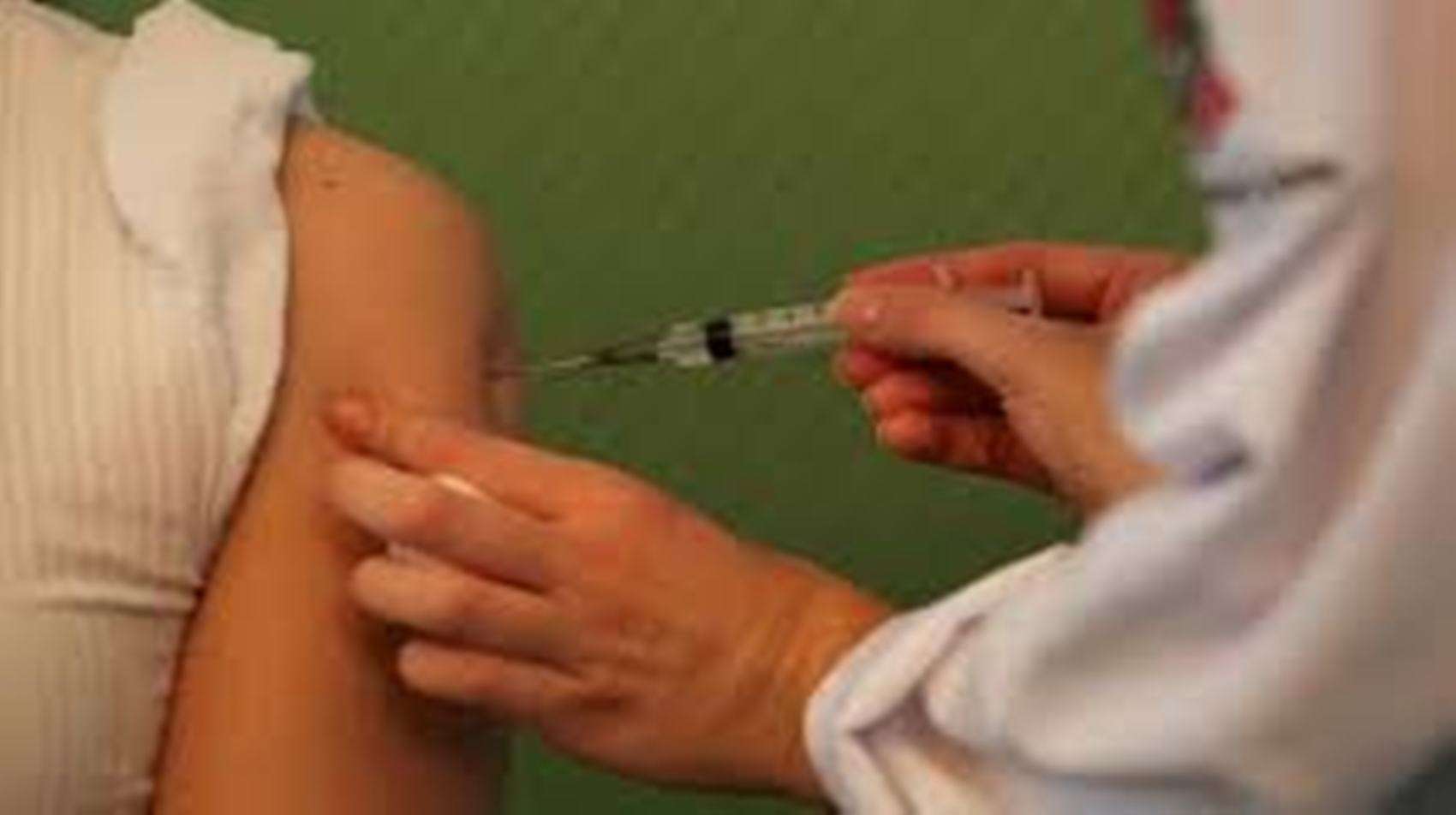