Daily NEWS Summary | 29-05-2021; Congress on Saturday condemned the removal of the West Bengal chief secretary by the Center, saying it was an “unforgivable” attack on the Constitution and federalism that would create anarchy in the country, PTI reported.

At the end of Jaishankar’s visit, vaccine supply issues are still being resolved

Daily NEWS Summary | 29-05-2021; Foreign Minister S. Jaishankar and US Secretary of State Antony Blinken on Friday discussed various topics, including the acquisition of the Covid-19 vaccine, border issues between India and China (according to the United States ), climate change, the Quad and the bilateral relationship. 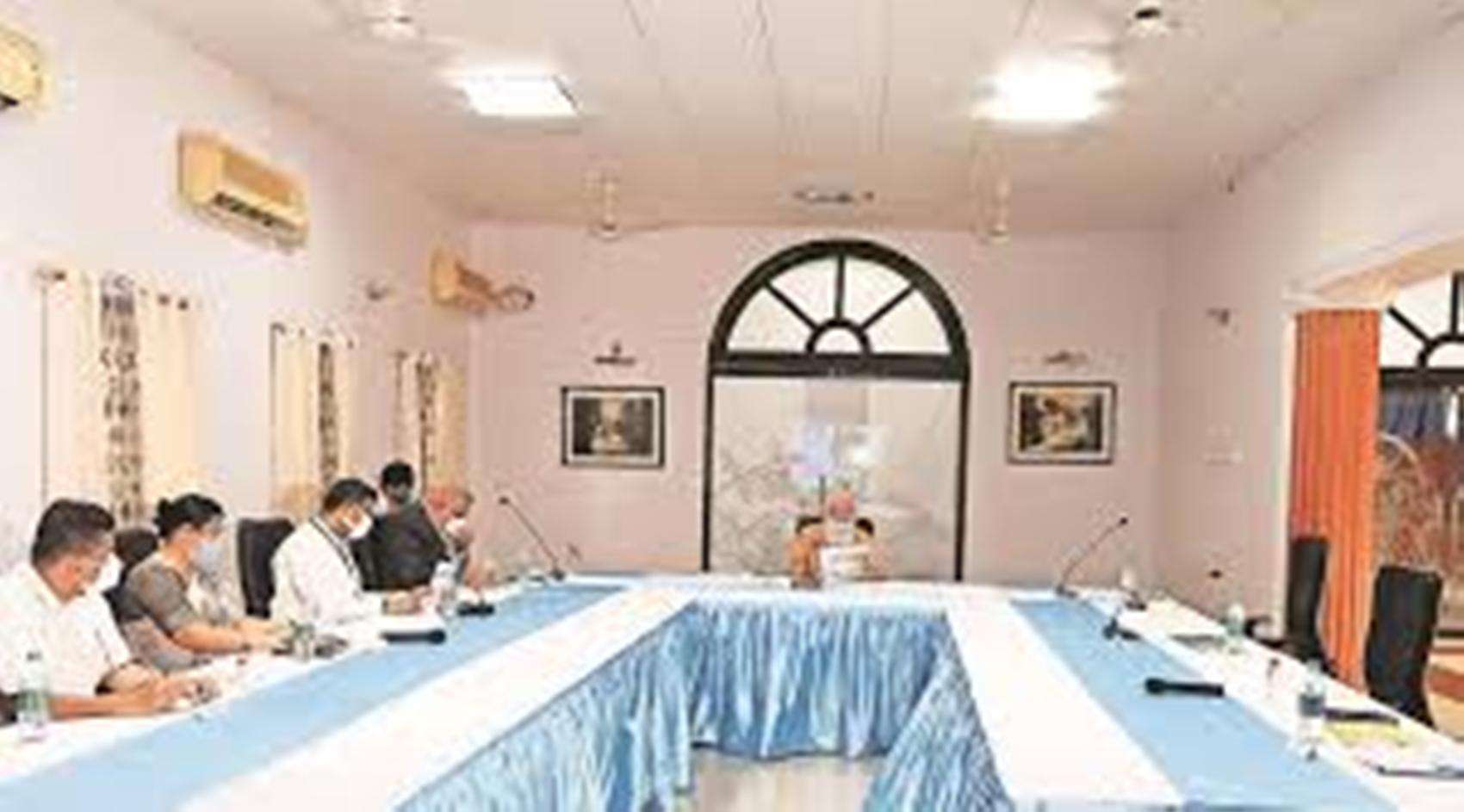