Daily NEWS Summary | 28-05-2021; The Supreme Court said on Friday that precious time was wasted when children orphaned, abandoned and traumatized by the Covid-19 pandemic starved to death without food on the streets of “this great country.”

“Days go by without children receiving food … I hope they understand [in the Center and the state governments] the agony these children suffer in the streets … We do not know their age. Of these starving children in how many or how many of them are there in such a large country, ”

The current vaccination rate guarantees a third wave, which will be much worse: Rahul Gandhi

Daily NEWS Summary | 28-05-2021; In a virtual press conference, Congress leader Rahul Gandhi said today that the current vaccination rate “will ensure a third wave of Covid-19” and that Prime Minister Narendra Modi, through his “nautanki [Theaters] , has “created space” for the virus to evolve and spread in India.

Daily NEWS Summary | 28-05-2021; Four West Bengal leaders, including two ministers, who were arrested by the CBI in the Narada case, received provisional bail on Friday by a bench of five Calcutta High Court judges with a personal bail of 2 lakh each.

Daily NEWS Summary | 28-05-2021; More pregnant women appear to test positive for Covid-19 and develop complications during the ongoing second wave. As a result, gynecologists in Karnataka are seeing an increase in premature babies and stillbirths.

Daily NEWS Summary | 28-05-2021; Germany has agreed to officially recognize the murders of tens of thousands of people in Namibia during the colonial period as genocide and to spend a total of 1.1 billion euros ($ 1.3 billion), mostly on development projects. 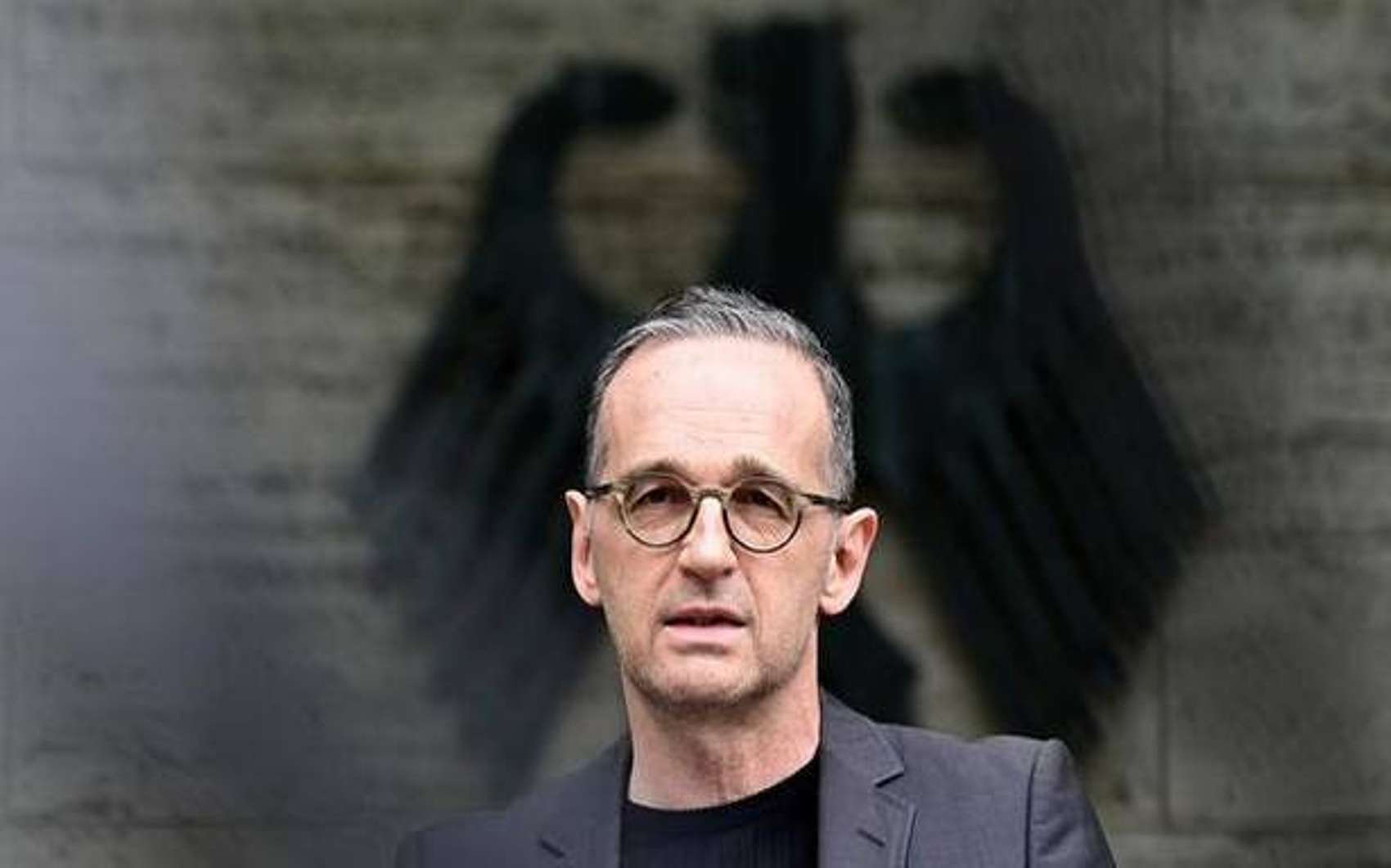