Concerned about “intimidation tactics” and the threat to the freedom of expression of its users, says Twitter

Daily NEWS Summary | 27-05-2021; Microblogging platform Twitter said on May 27 that it plans to promote changes to fundamental elements of India’s new IT rules that prevent free and open public conversation, while expressing concern about “‘intimidation’ tactics. used by Delhi police against him recently in Congress Toolkit.

Daily NEWS Summary | 27-05-2021; In response to the Twitter statement, Delhi police said on Thursday that the microblogging site was neither police nor judicial and refused to cooperate with law enforcement calling the statement released by Twitter “false,” police said Twitter was trying to “judge the truth”.

States responsible for vaccine shortage, demand release of government, but say nothing about delay in vaccine procurement

Daily NEWS Summary | 27-05-2021; India’s senior advisor on Covid-19, Dr V.K. Paul said states had forced the Center to expand vaccine availability despite knowing it was not properly prepared. The Center has recently been heavily criticized for declining immunization rates, mainly due to vaccine shortages, when the need at the moment is rapid immunization of populations at risk.

Tarun Tejpal case: HC orders the court to remove everything that reveals the identity of a woman

Daily NEWS Summary | 27-05-2021; Referring to the Goa court ruling that acquitted journalist Tarun Tejpal, the Bombay High Court ordered the court judge on Thursday to erase the survivor’s email ID and the names of her husband and mother from the ruling before download it from the court’s website.

Daily NEWS Summary | 27-05-2021; Seven states governed by Congress and other opposition parties have called on the Center to compensate for state tax losses under the provisions of the Central Goods and Services Tax (GST) Act as soon as possible and to increase the ceiling on additional debt to 5% of Gross. State of the national product. 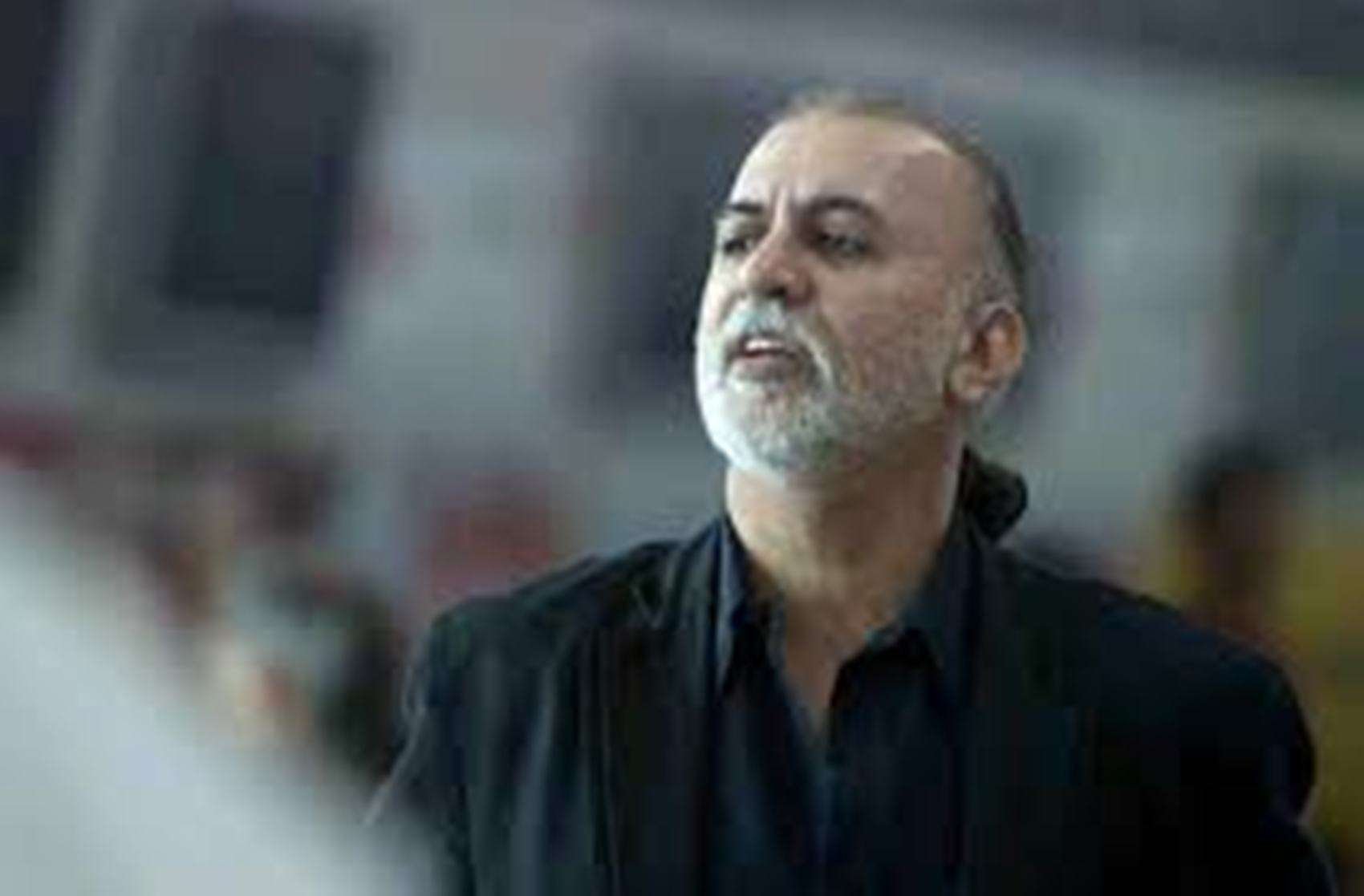