As WhatsApp goes to court against the new IT rules, the government says they are only meant to track messages related to “very serious crimes.”

Daily NEWS Summary | 26-05-2021; WhatsApp has moved the Delhi High Court against India’s new, tougher IT rules that require instant messaging platforms to help identify the “sender” of messages. The petition challenging the constitutional validity of the standards, which will come into effect on May 26, was presented on May 25.

“Requiring messaging apps to ‘follow’ chats is tantamount to asking us to keep a fingerprint of every message sent on WhatsApp, which would break end-to-end encryption and fundamentally violate people’s right to privacy” ,

said a spokesperson for WhatsApp.

Daily NEWS Summary | 26-05-2021; The Union government has cited national security concerns for denying a right to information request requesting details from last month’s notice sent to Twitter asking it to block certain tweets. It said that his notification was empowered by a legal provision that allowed information to be blocked if it affected the sovereignty, defense, foreign affairs or public order of the country.

Daily NEWS Summary | 26-05-2021; Indian Medical Association (IMA) handed a disparaging notice to Baba Ramdev for making derogatory remarks against allopathy and allopathic doctors, and asked for an apology within 15 days, otherwise, It said that ‘ it will demand compensation of ₹ 1000 crore from the yoga guru.

In a longer period, U.P. villagers who received Covishield in the first dose were vaccinated with Covaxin in the second dose

Daily NEWS Summary | 26-05-2021; Twenty residents of Siddharthnagar district in eastern Uttar Pradesh received the Covishield vaccine in the first dose and Covaxin in the second. The incident occurred during a vaccination campaign at a primary health center in the Barhni block.

Daily NEWS Summary | 26-05-2021; Farmers staged protests across the country that burned effigies of the Narendra Modi government and hoisted black flags to mark the six-month protest at the Delhi borders demanding the withdrawal of the three agricultural laws and the guarantee of the minimum price of support (MSP). 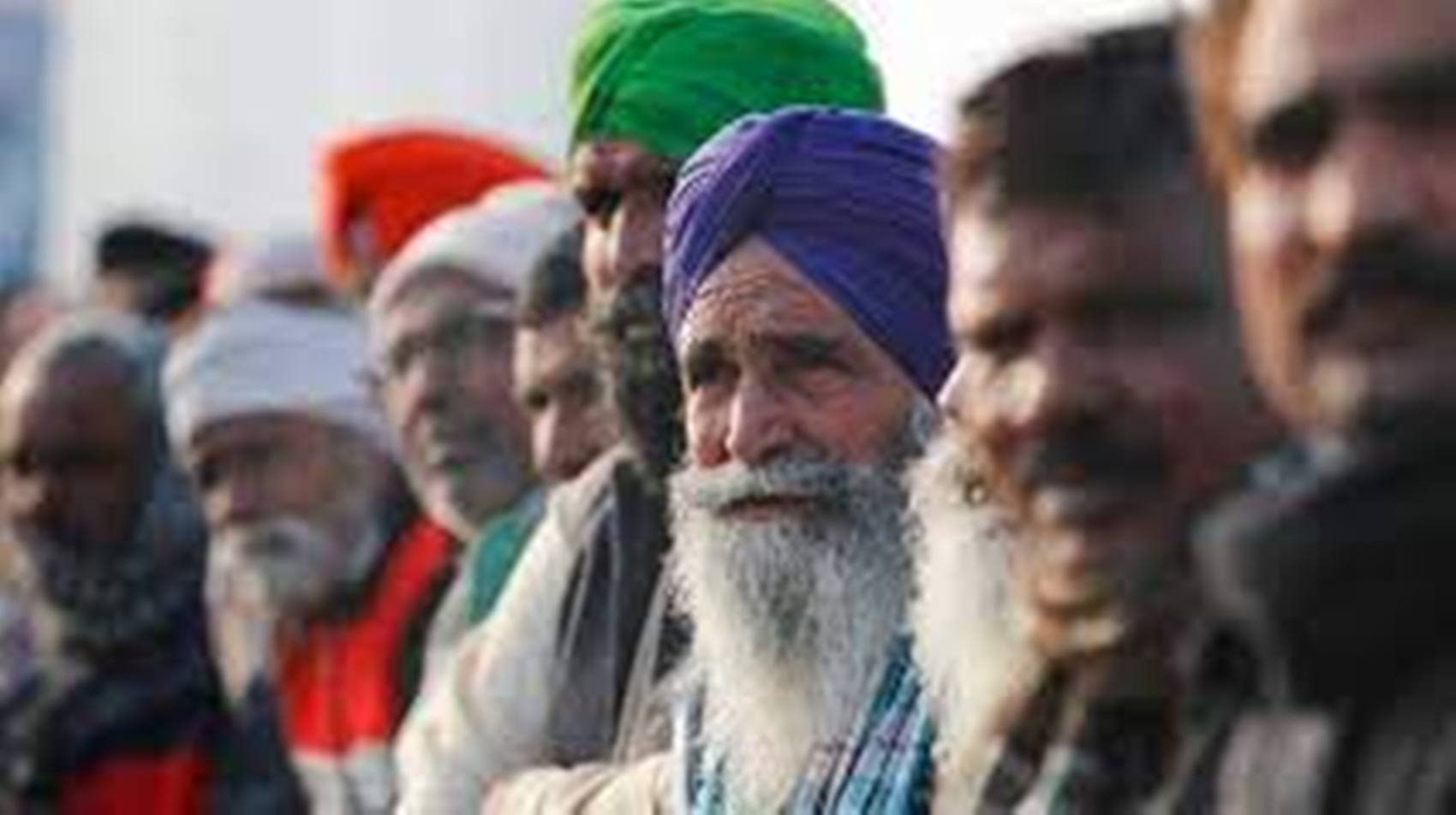