Minor clash with Chinese troops in the Galwan Valley

Daily NEWS Summary | 23-05-2021; There was a small clash between Indian and Chinese troops in the Galwan Valley non-patrol zone in eastern Ladakh during the first week of May, a senior government official told. However, there was no clash and the two sides quickly broke up.

“After the creation of the no-patrol zones last year, both sides sometimes do reconnaissance to see if the other side has crossed the line. Patrols are distributed at different times. That day, Indian and Chinese patrols arrived in the area at the same time, a small confrontation occurred but they returned quickly, ”

Daily NEWS Summary | 23-05-2021; Sources said high-level diplomats from the Foreign Ministry are studying the issue to ensure WHO and EU recognition of the indigenous vaccine, which is one of the doses chosen by the Indian government.

Daily NEWS Summary | 23-05-2021; Punjab government said on Sunday that the COVID vaccine maker Moderna refused to ship vaccines directly to the state government because, according to their policy, they only deal with the Indian government and not with a state government or private parties.

Daily NEWS Summary | 23-05-2021; A general decision has been made that the Class 12 exams should take place, but with fewer subjects, and a possible reduction in duration and staggered hours, according to senior officials who attended the online consultation on Sunday of the Ministers of State and Center.

Opposition backs farmers protests on May 26

Daily NEWS Summary | 23-05-2021; Twelve opposition parties released a statement on Sunday in support of Samyukta Kisan Morcha (SKM) ‘s call for a nationwide protest on May 26 to mark six months since the start of the farmers’ protest.

“We demand the immediate repeal of agricultural laws and the legal right to the minimum subsistence price (MSP) of C2 + 50 percent as recommended by the Swaminathan Commission. The central government must stop being stubborn and immediately resume talks with the SKM in this direction, ”

Daily NEWS Summary | 23-05-2021; Anxiety, depression, and post-traumatic stress disorder were among the most common problems reported by callers to the Department of Social Justice’s mental health helpline, and many states have seen a increase in calls during the second wave. From the COVID-19 pandemic, officials said.

“The people of the country are very hurt by your comment on allopathic medicines. I have already spoken about this sentiment on the phone. Doctors and health workers are like gods to the inhabitants of the country for whom they fight against the coronavirus at risk of their lives, ”

“You not only insulted the Corona warriors, but you hurt the feelings of the locals. Your clarification yesterday is not enough to make up for this … I hope you give it some serious thought and withdraw your statements completely.”

Dr. Vardhan said in a two-page letter written in Hindi.

Daily NEWS Summary | 23-05-2021; India has challenged an international arbitration tribunal asking it to return $ 1.2 billion to Britain’s Cairn Energy on the grounds that it had never agreed to arbitrate a “national tax dispute,” the Finance Ministry said today.

Covid updates: The number of reported coronavirus cases in India stands at 2.66,43,652 at the time of publication of this bulletin, with a balance of 3,00734. 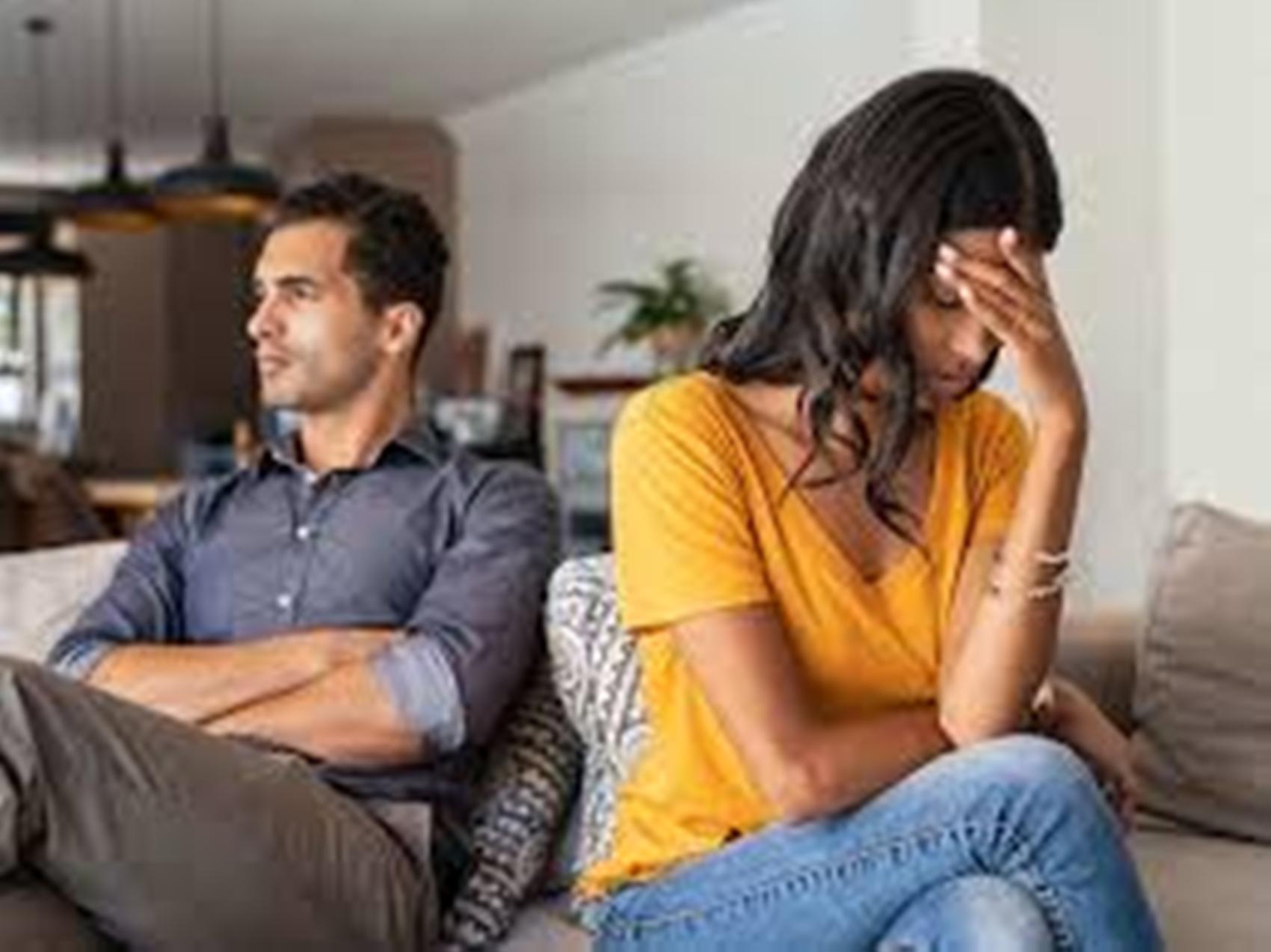