Daily NEWS Summary | 15-05-2021; An Israeli airstrike on Friday destroyed a high-rise building in Gaza City that housed offices for the Associated Press and other media outlets, the army’s latest move to silence reports from the territory amid its battle with the militant group Hamas.

Daily NEWS Summary | 15-05-2021; Cairn Energy sued flagship airline Air India to enforce a $ 1.2 billion arbitration award it won in a tax dispute against the country, according to a US District Court file reviewed by Reuters.

“Cairn is taking the necessary legal measures to protect the interests of shareholders in the absence of a resolution of the arbitration award. Cairn remains open to continuing a constructive dialogue with the Indian government to achieve a satisfactory outcome on this long-standing issue. “

Responding to questions about the case before a US court, a company spokesperson said

Daily NEWS Summary | 15-05-2021; On Saturday, Congress raised the issue of the underreporting of Covid-19 deaths in some states, particularly Gujarat, and demanded an explanation from central and state governments.

Daily NEWS Summary | 15-05-2021; Cyclonic Storm Tauktae has intensified and is heading towards the coast of Gujarat and the Union Territory of Daman and Diu and Dadra and Nagar Haveli, although it could bring gusts of wind and rain to Mumbai, announced Saturday Indian Meteorological Department (IMD). 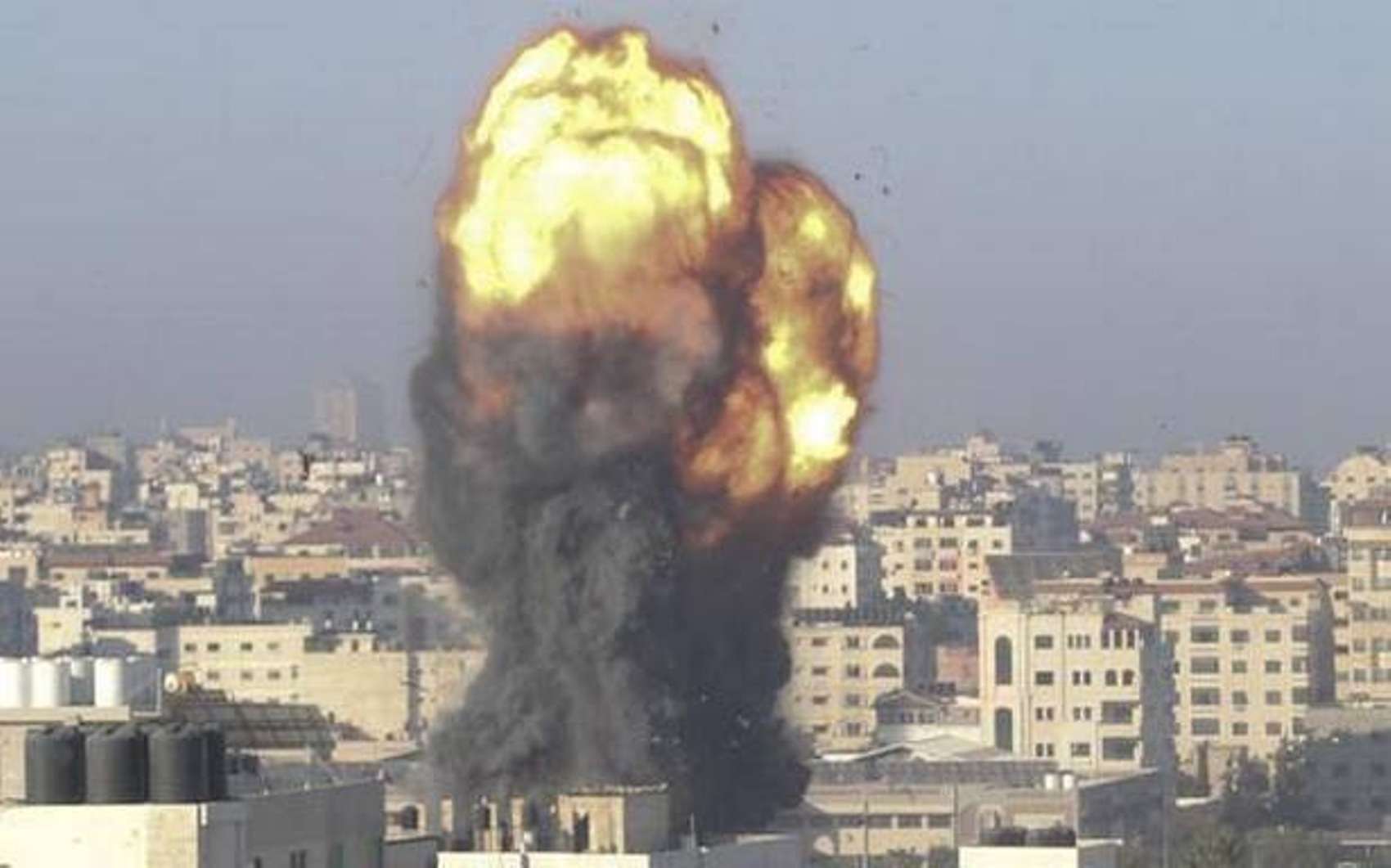