Daily NEWS Summary | 14-05-2021; A petition has been filed with the Supreme Court to make public separate data from clinical trials of Covid-19 vaccines administered under the emergency use authorization granted by the Controller General of Medicines of India (DGCI).

Daily NEWS Summary | 14-05-2021; Congress asked on Friday whether providing oxygen cylinders and life-saving drugs to Covid-19 patients was a “crime” under the Narendra Modi government. This follows the interrogation of the leader of the Indian Youth Congress (IYC) Srinivas BV by the criminal branch of the Delhi Police.

Daily NEWS Summary | 14-05-2021; Sputnik V has joined India’s vaccination program against Covid-19, with the first dose of the Russian vaccine being administered today in Hyderabad. The maximum retail price of the imported vaccine is ₹ 995.40 per dose.

“As part of a limited pilot project, the phased launch of the vaccine has started and the first dose was administered in Hyderabad on May 14,”

Many districts in Kerala on alert for rain

Daily NEWS Summary | 14-05-2021; Kerala district administrations have been quick to deal with a possible rain-related emergency, and turbulent weather conditions over the Arabian Sea are expected to result in torrential rains in the coming days. 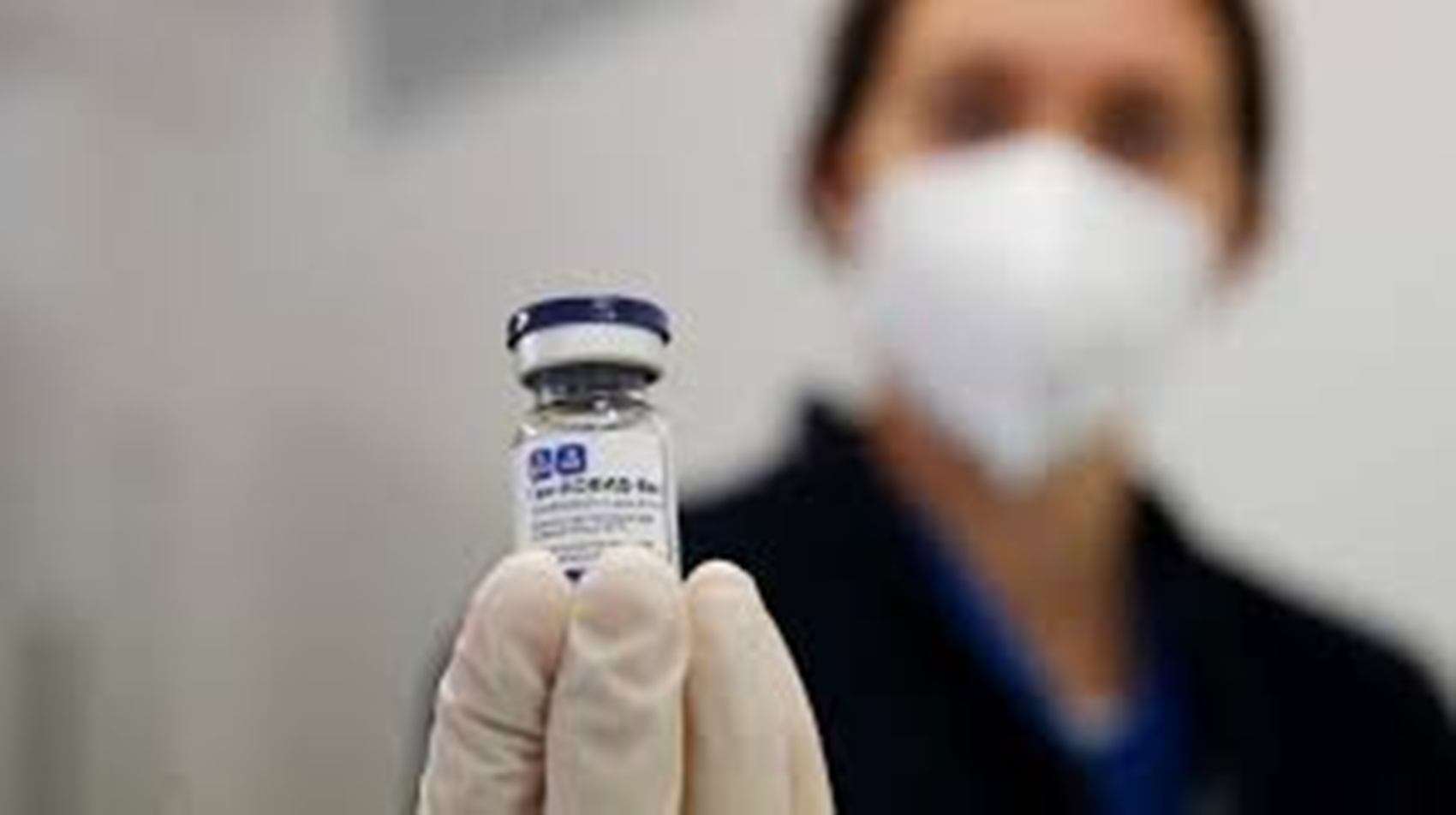