Daily NEWS Summary | 13-05-2021; Ministry of Home Affairs’ March 4 order requiring overseas citizens of India (OIC) professionals, such as journalists, engineers and researchers, to notify the ministry of their activities in India, left them in a bind.

Daily NEWS Summary | 13-05-2021; The Comptroller General of drugs of India (DCGI) accepted the recommendation of the Subject Matter Expert Committee (SEC) and authorized Bharat Biotech to conduct the phase II / III clinical trial of its Covid-19 vaccine, Covaxin in the group of age two to 18 years for its manufacturer Bharat Biotech Ltd.

The gap between Covishield doses increased from 6 to 8 weeks to 12 to 16 weeks.

Daily NEWS Summary | 13-05-2021; The government accepted the Covid-19 task force’s recommendation to extend the gap between the two doses of the Covishield vaccine from 6 to 8 weeks to 12 to 16 weeks, the Union Health Department said, announcing the extension on Thursday.

“Based on the actual evidence available, particularly in the UK, the COVID-19 task force agreed to increase the dosing interval to 12-16 weeks between two doses of the Covishield vaccine. No change in the dose range of the Covaxin vaccine has been recommended, ”

Daily NEWS Summary | 13-05-2021; Despite adding the largest number of cases in the world every day, India continues to qualify as a community-free (CD) country, opting instead for the lower and less severe classification known as the ‘cluster of cases’, according to the last weekly Report of the World Health Organization (WHO) of May 11.

Daily NEWS Summary | 13-05-2021; Congress Secretary-General Priyanka Gandhi Vadra on Thursday said the situation in Uttar Pradesh is “inhuman and criminal” and demanded a judicial inquiry by a High Court judge into the various cases of bodies found floating in the Ganges in many parts of the state.

Put the FCRA on hold to facilitate the back-up flow, Nasscom request to PM

Daily NEWS Summary | 13-05-2021; India’s IT industry body Nasscom has urged Prime Minister Narendra Modi to grant emergency use authorization for all vaccines approved by WHO due to national vaccine shortage and to temporarily relax the strict rules of the Foreign Contribution Regulation Act (FCRA) to facilitate the flow of COVID-19.

The (preliminary) civil service exam, which was scheduled for June 27, was postponed to October 10. The move comes after the Union Public Services Commission (UPSC) postponed talks that would be conducted as part of the 2020 review last month. “Postponed to new orders” civil service review interviews for 2020 which were scheduled from April 26 to June 18. The new dates would be announced in due course. 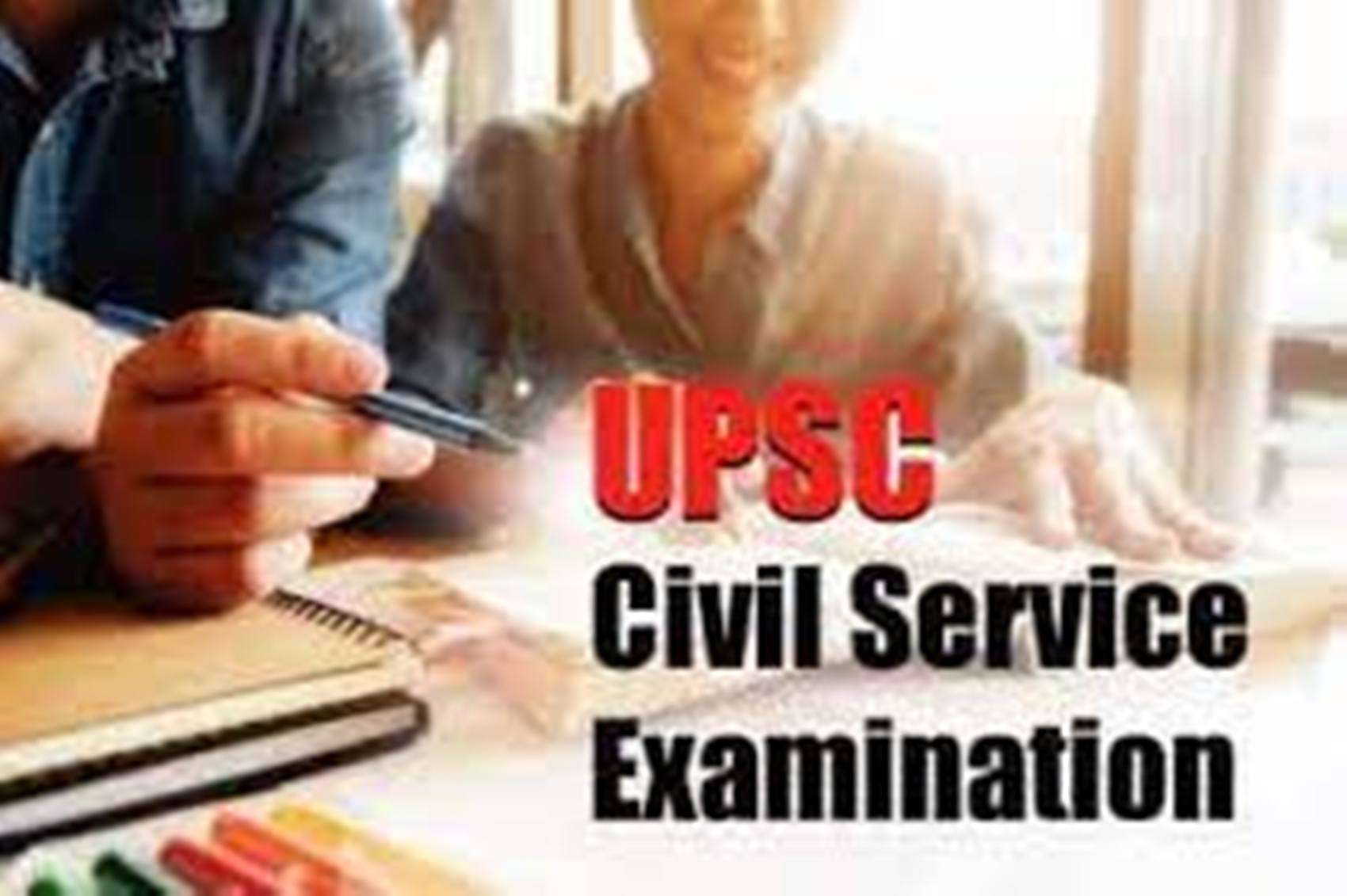