“This campaign to vaccinate every adult in the country is completely different from other vaccines made by the country in the past in more ways than one … Vaccines [for Covid-19] have developed very recently around the world and production has also started very recently. Another special feature of this vaccine is that the vaccine requires two doses, separated by four to eight weeks, ”

the government explained in a 218-page affidavit filed with the Supreme Court.

Daily NEWS Summary | 10-05-2021;; Videos of various bodies of suspected Covid-19 victims seen floating in the Ganges in the village of Chausa in the Buxar district of Bihar have gone viral on social media, causing outrage and shock. Chausa is about 10 km from the headquarters of the border district of Buxar, adjacent to eastern Uttar Pradesh.

Daily NEWS Summary | 10-05-2021; The second wave of the Covid-19 pandemic is nothing less than “a grave calamity and a direct consequence of the indifference, callousness and incompetence of the Narendra Modi government,” the Congress Working Committee (CWC) said in a resolution on Monday.

Government says all steps are necessary to deliver remdesivir and tocilizumab

Daily NEWS Summary | 10-05-2021; The Union government has informed the Supreme Court that the Ministry of Health and Family Welfare and the Department of Pharmaceuticals (DoP) have jointly carried out the allocation of available stocks of Covid-19 Remdesivir and Tocilizumab in the states and territories of the Union due to the great demand for them. . 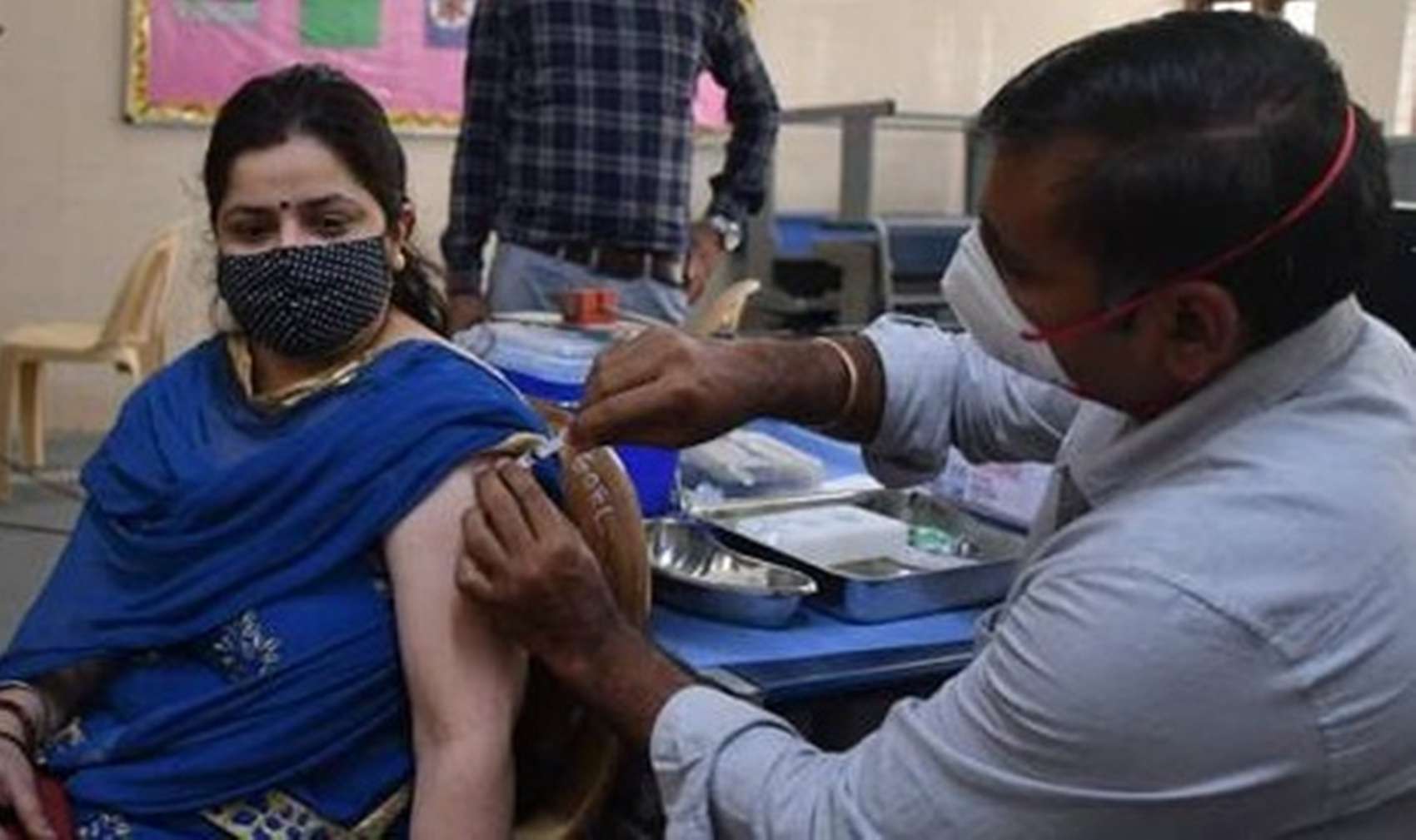