The Union Minister complains to the U.P. CM in response to Covid

Daily NEWS Summary | 09-05-2021; On May 8, the independent Minister of State at the Ministry of Labor and Employment, Santosh Kumar Gangwar, expressed his concern over the response to COVID-19 in Uttar Pradesh in a letter to the minister in Chief Yogi Adityanath on May 8.

Daily NEWS Summary | 09-05-2021; On May 9, Finance Minister Nirmala Sitharaman said that the GST exemption on domestic supplies and commercial importation of COVID-19 drugs, vaccines and oxygen concentrators would make these items more expensive for consumers as manufacturers would not be able to offset taxes paid on inputs.

16 staff members and former AMU professors die from Covid-19; After the deaths of 16 of its professors, other retired staff and teachers living near the COVID-19 campus, Aligarh Muslim University (AMU) wrote to the Indian Council for Medical Research (ICMR) to request sample analysis. to find out what’s behind the outbreak.

The US space agency NASA on Sunday criticized China for failing to meet “responsible standards” for its space debris, hours after the disintegration of the remnants of the country’s largest rocket and an uncontrollable rocket over the Indian Ocean near the Maldives. 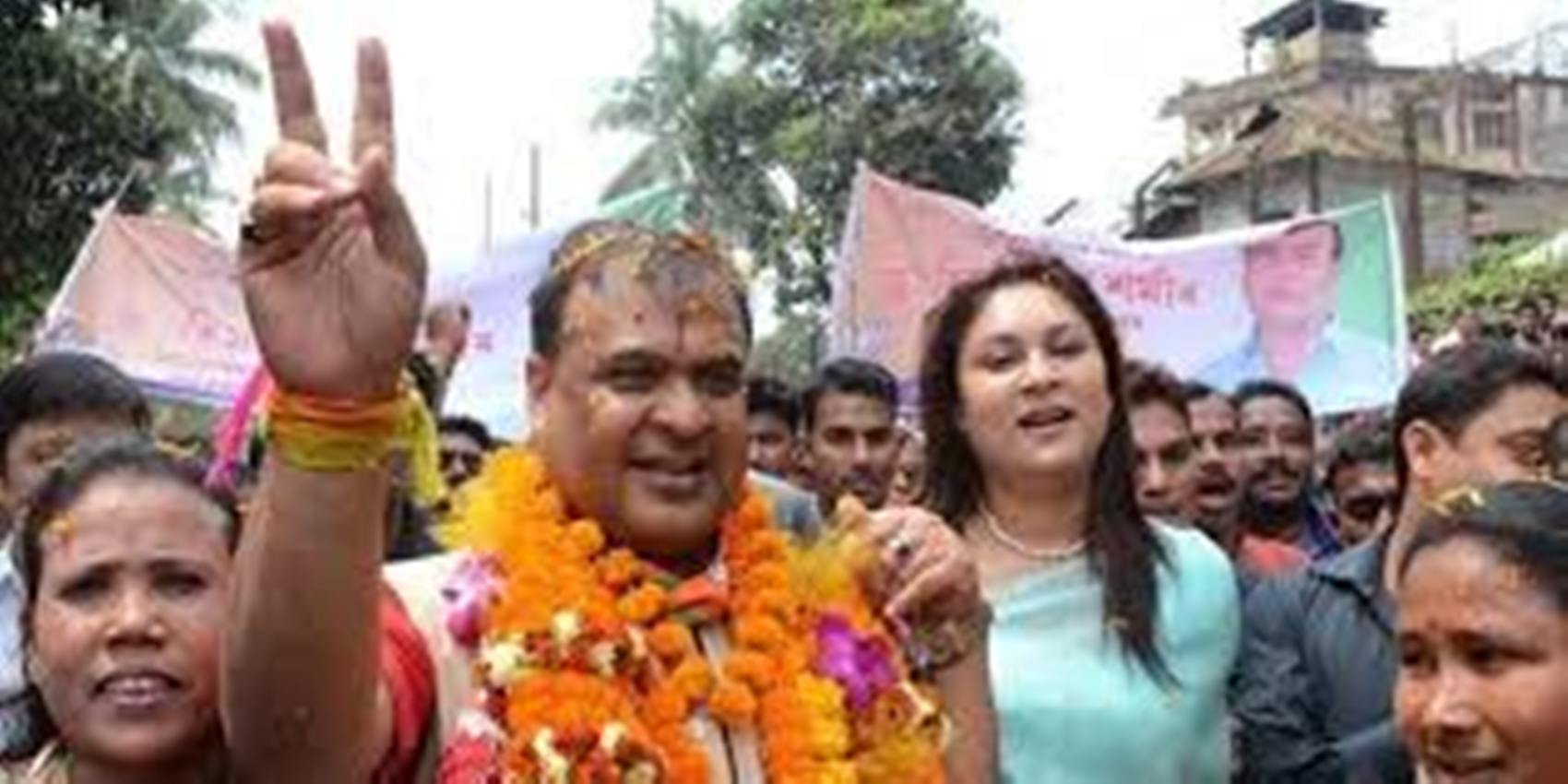