Daily NEWS Summary | 07-05-2021; The Supreme Court upheld a May 5 Karnataka High Court order on Friday ordering the Center to deliver 1,200 tonnes of oxygen per day to the state.

“Therefore, the SC order shows an extraordinarily well calibrated approach … At first glance, the government has an obligation [to provide oxygen],”

Election Commission legal adviser resigns due to conflict of values

Daily NEWS Summary | 07-05-2021; A lawyer for the Supreme Court’s advisory group of the Indian Election Commission (ECI), Mohit D. Ram, resigned Thursday, citing a difference in values ​​with the current functioning of the Commission.

Daily NEWS Summary | 07-05-2021; While acknowledging the “extremely urgent” concerns raised by two Delhi residents over transporting workers to and from the Central Vista redevelopment site amid a devastating public health crisis, the Supreme Court ordered them to return to the tribunal of Delhi High Court on Monday with a request to hear his case as soon as possible.

700 tons of oxygen delivered to Delhi every day We are serious: SC tells the Center

Daily NEWS Summary | 07-05-2021; Supreme Court highlighted the obligation of the Center to comply with the order to deliver 700 MT of oxygen to Delhi “every day”, saying that “we are serious”.

“It starts by saying 700 MT and then as it goes, it assigns warnings to incoming containers and so on. We have 700 tons a day and we are serious, ”

Judge Chandrachud told Attorney General Tushar Mehta, who was appearing at the Center.

Daily NEWS Summary | 07-05-2021; The Committee to Protect Journalists (CPJ), an independent non-governmental organization that defends press freedom around the world, wrote to the European Union (EU) urging it to underline the importance of media freedom and demand release. of all jailed journalists. in India at the next EU-India summit on May 8.

Karnataka has announced a two-week lockdown amid a spike in cases. In an order published today, the BS Yeddyurappa government said the shutdown would take place from 6 a.m. from May 10 to 6 a.m. May 25. The government had previously imposed similar standards at the 9 p.m. close. April 27 at 6 a.m. May 12.

Veteran music composer Vanraj Bhatia died in Mumbai on Friday after a brief illness, a former colleague said. The 94-year-old virtuoso, who composed the music for Shyam Benegal classics such as Ankur and Bhumika and the television series Yatra and Bharat Ek Khoj (Discovery of India) lived alone in his apartment in the Rungta settlement in Napean Sea Road.

The Chief Justice of the Supreme Court of India, N.V. Ramana on Friday appointed four separate Supreme Court seats to sit consecutively in May, during the first part of the summer recess, to hear extremely urgent cases.

Three Indian-American CEOs, Sunder Pichai of Google, Punit Renjen of Deloitte and Shantanu Narayen of Adobe have joined the steering committee of the Global Task Force on Pandemic Response, which oversees an unprecedented initiative from the business sector to help India fight successfully against Covid-19. 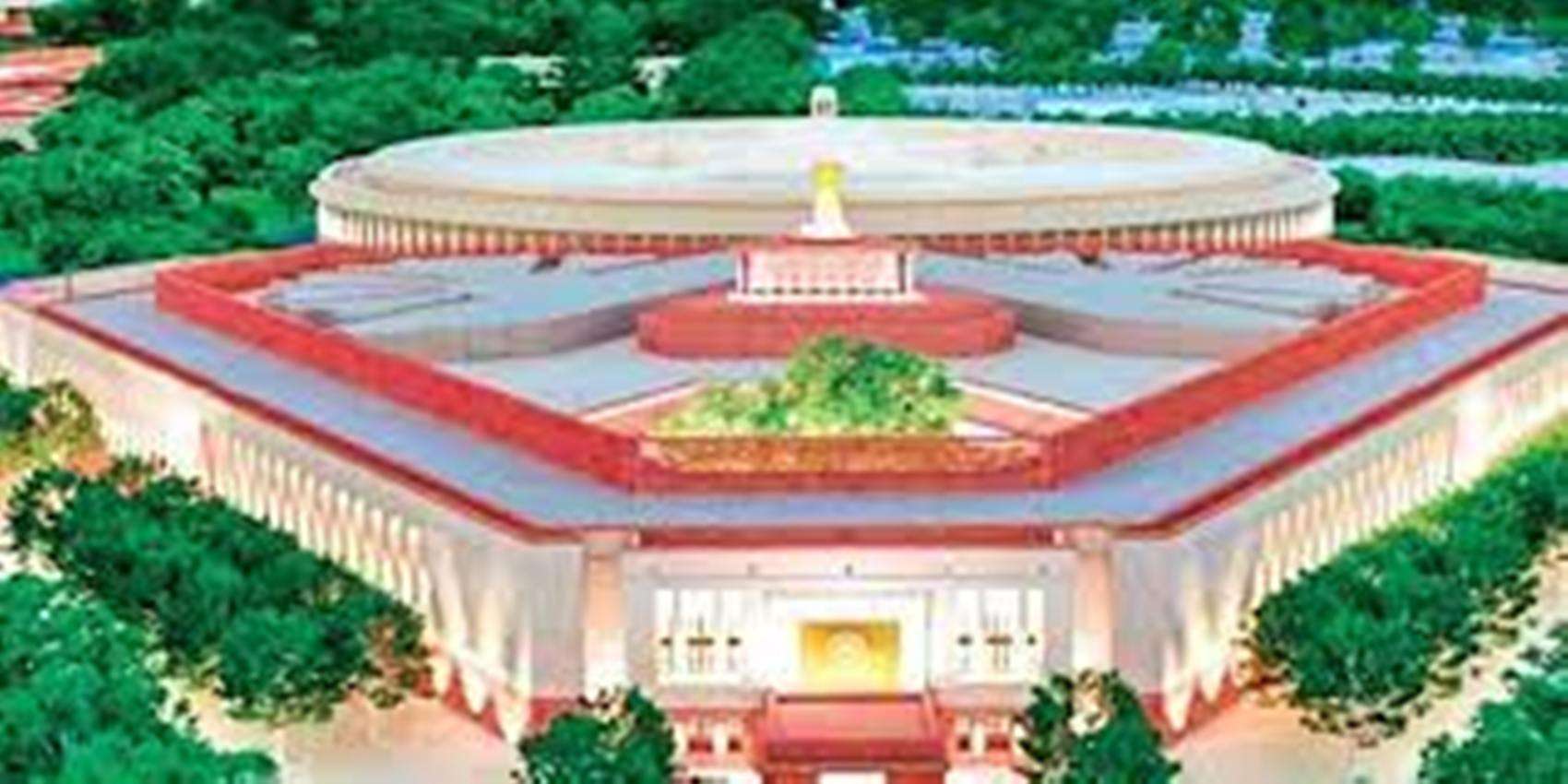