Daily NEWS Summary | 04-05-2021; A team from the National Commission for Women (NCW) led by its president, Rekha Sharma, will travel to West Bengal to investigate attacks on women during post-election violence in the state.

India will invest £ 530 million, including £ 240 million from the Serum Institute, and will create 6,500 jobs in the UK under the Modi-Johnson deal

Daily NEWS Summary | 04-05-2021; Britain has finalized £ 1 billion in new trade and investment with India, creating more than 6,500 jobs in the UK. The deal was signed Tuesday at a virtual summit between Prime Minister Boris Johnson and his Indian counterpart Narendra Modi.

Daily NEWS Summary | 04-05-2021; About 40 lakh of items, including medicines, oxygen cylinders and masks received as part of foreign aid, have been distributed to 86 institutions and hospitals, most of them run by the central government in 31 states and Union territories, according to a press release issued by the Union health Ministry.

Both SP and BJP claim victory at the U.P. panchayat elections

Daily NEWS Summary | 04-05-2021; Samajwadi party Chief Akhilesh Yadav said on Tuesday the party had been the “first preference” of voters at the panchayat ballot box in Uttar Pradesh, counting for it since May 2.

Bill and Melinda Gates announce the end of the marriage

Daily NEWS Summary | 04-05-2021; The Delhi High Court on Tuesday ordered the Center to show why contempt proceedings should not be brought against it for failing to comply with the order to provide oxygen to Delhi for the treatment of Covid-19 patients, PTI reported.

Daily NEWS Summary | 04-05-2021; The 2021 edition of the Indian Premier League (IPL) has been suspended indefinitely, according to IPL President Brijesh Patel. BCCI was forced to answer the call because at least four computers were affected by Covid-19.

The telecommunications department on Tuesday approved requests from telcos Reliance Jio, Bharti Airtel, Vodafone and MTNL, to conduct 5G testing, but none of them will use technologies from Chinese entities, PTI reported. 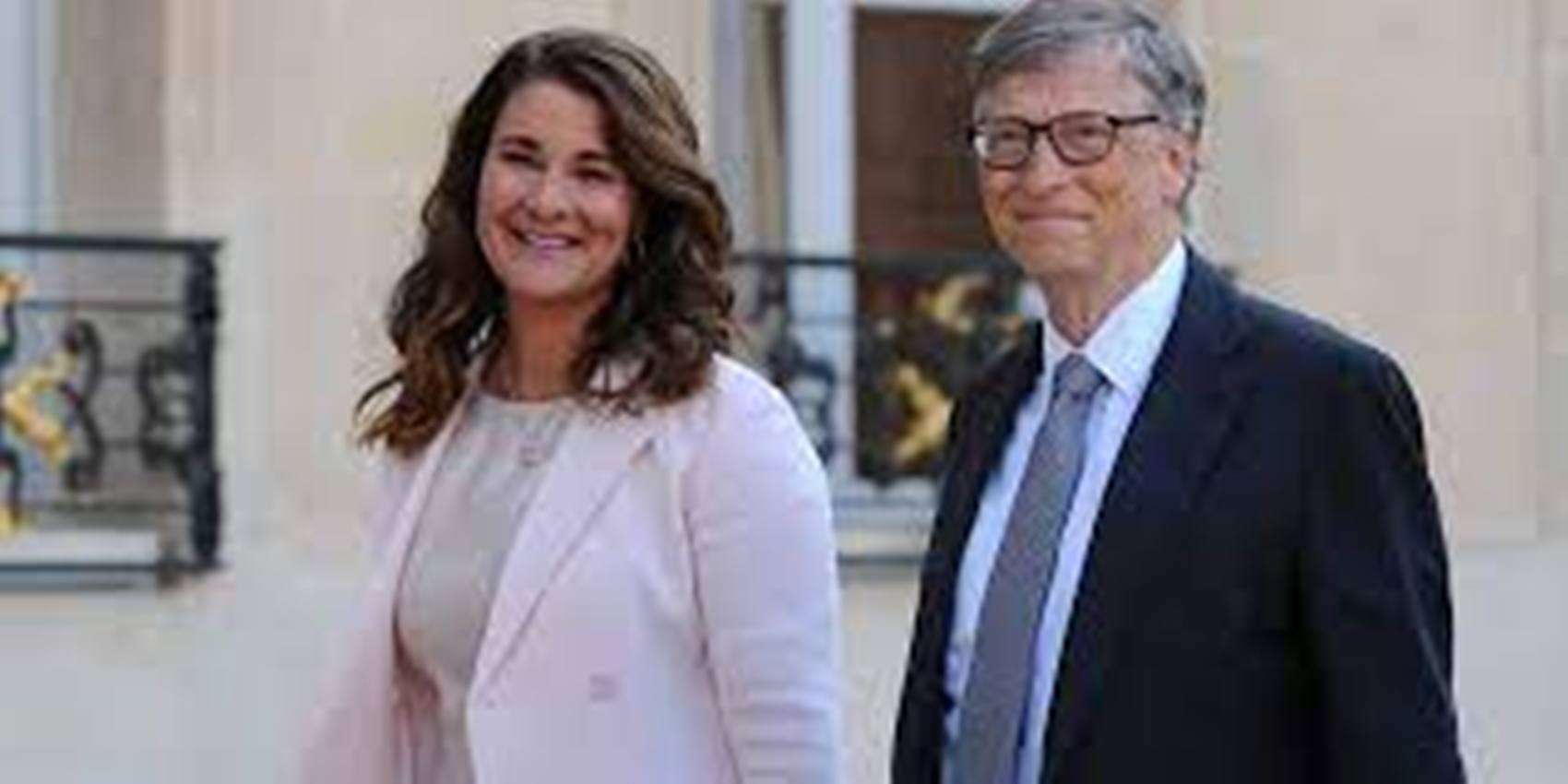