Daily NEWS Summary | 29-04-2021; Thursday’s exit polls predict tight competition between the current Trinamool Congress and the BJP in the high-profile West Bengal assembly elections, as the ruling left is expected to retain power in Kerala, along with the saffron in Assam.

Daily NEWS Summary | 29-04-2021; The United States has issued a Level 4 Travel Health Advisory, asking its citizens to leave India “as soon as it is safe to do so” in light of the escalating Covid-19 pandemic and limited access to medical care.

Daily NEWS Summary | 29-04-2021; The Madras High Court questioned on Thursday what the Center has been doing for the past 14 months, rather than pushing now, as the second wave of Covid-19 is at its peak.

Daily NEWS Summary | 29-04-2021; The International Commission of Jurists (ICJ) on Thursday called on the Center and state governments to comply with court orders regarding the supply of oxygen, hospital beds and drugs for Covid-19, adding that governments had not stopped prepare for the second wave of the pandemic.

“The Indian government urgently needs to address the failures that have worsened the impact of the second wave of the COVID-19 pandemic and led to the country’s people suffering record rates of infection and death,”

the ICJ said in a press release.

“Many hospitals have reportedly turned away patients due to lack of space, and some hospitals have asked admitting ones to sign forms accepting the risk of death caused by depleted oxygen supply. Government failures have led people to go to court, ”

Bharat Biotech lowers the price of covaxin for states

“Recognizing the enormous challenges facing the public health system, we have made Covaxin available to state governments at a price of ₹ 400 per dose.”

Daily NEWS Summary | 29-04-2021; Indian chief referee Nitin Menon and his Australian counterpart Paul Reiffel have withdrawn from the IPL for personal reasons. We learned that Menon, a resident of Indore, left the IPL biobubble after his wife and his mother tested positive for Covid-19. 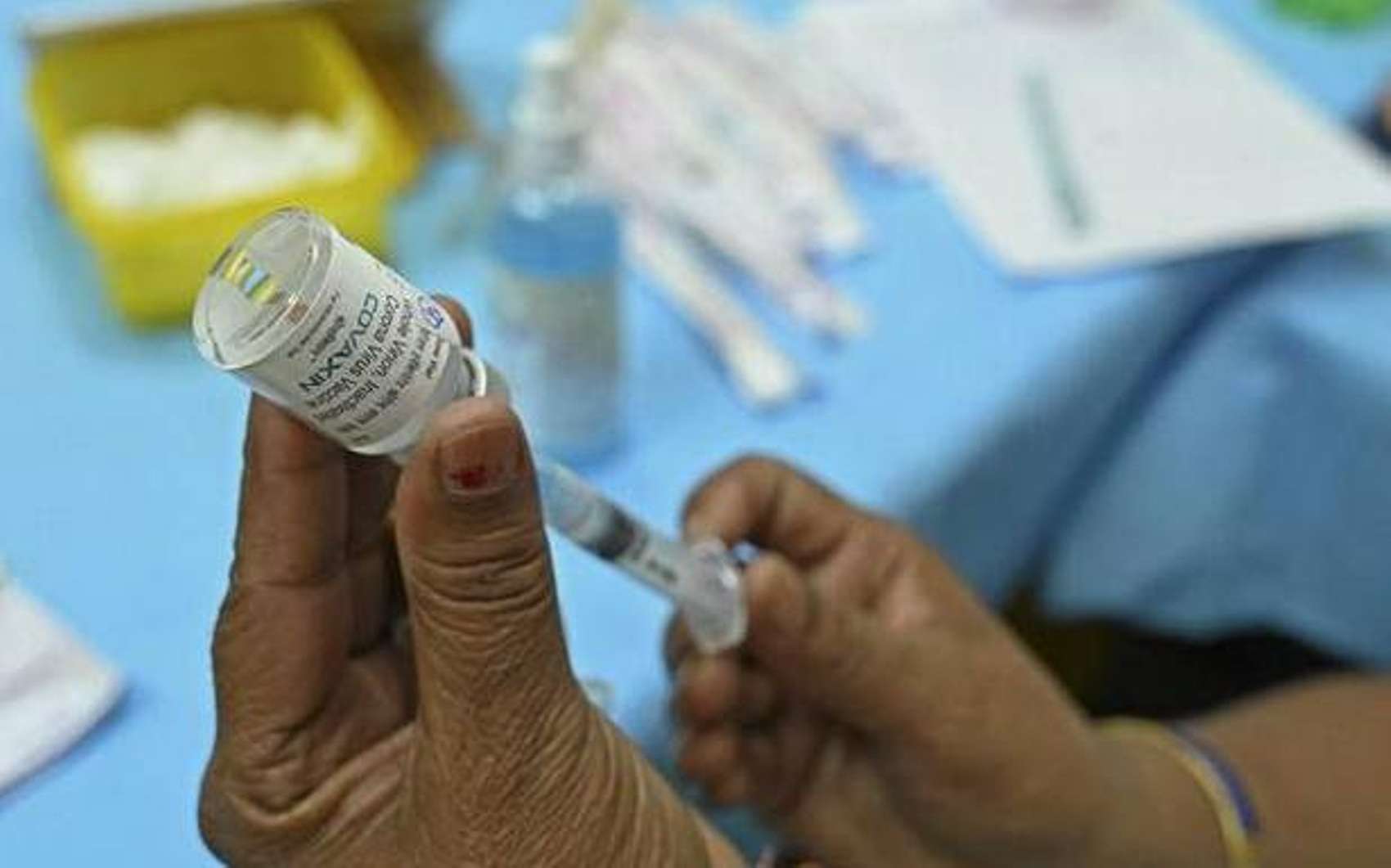