Daily NEWS Summary | 28-04-2021; Since the registration of all citizens over 18 years of age for COVID-19 vaccination began on the CoWIN portal at 4 p.m. on Wednesday, many people took to social media to complain about the technical problems they were facing.

SII lowers Covishield price for states to ₹ 300 per dose

Daily NEWS Summary | 28-04-2021; As several states have expressed their inability to begin the third round of immunization as of May 1 due to vaccine shortages, the Pune-based Serum Institute of India (SII) said on Wednesday it was reducing the price of its Covishield vaccine in the States. from ₹ 400 to ₹ 300 per dose as a ‘philanthropic gesture’.

“As a philanthropic gesture on behalf of SII, I hereby reduce the price in the States from ₹ 400 to ₹ 300 per dose, effective immediately; This will save billions of rupees of public funds in the future. This will enable more vaccines and save countless lives, ”

India rejects UN offer of assistance, says it has a “robust system”

Daily NEWS Summary | 28-04-2021; India has rejected assistance offered by the United Nations for its integrated supply chain for Covid-19-related material, saying the country has a “robust system” to handle the required logistics, said an spokesperson for UN Secretary General Antonio Guterres.

Daily NEWS Summary | 28-04-2021; The Home Office (MHA) on Wednesday issued a notice in the bulletin stating that the provisions of the Delhi law of 2021 of the Government of the National Capital Territory (GNCT) would be deemed to come into force on April 27.

Daily NEWS Summary | 28-04-2021; At first, the widow of Trinamool Congressional (TMC) candidate Kajal Sinha, who recently died of Covid-19, lodged a complaint against Sudip Jain, deputy election commissioner in charge of West Bengal, accusing the Indian Election Commission (EC) ” of willful and intentional omission ”which caused the death of her husband.

A study found that people who have been vaccinated with Covaxin have protection against the double mutant variant (B.1.617) which was first discovered in India.

Two people were killed in the shock and at least 10 others were injured after a 6.4 magnitude earthquake that struck Assam on Wednesday at 7:51 a.m.

The PM CARES fund would be used to purchase 1 lakh portable oxygen concentrators, the government said Wednesday. Prime Minister Narendra Modi sanctioned the supply during a meeting to discuss the provision of liquid medical oxygen for the management of Covid-19, the PMO said.

They said 500 pressure swing adsorption (PSA) oxygen plants had been sanctioned under the fund, except for the 713 previously sanctioned. 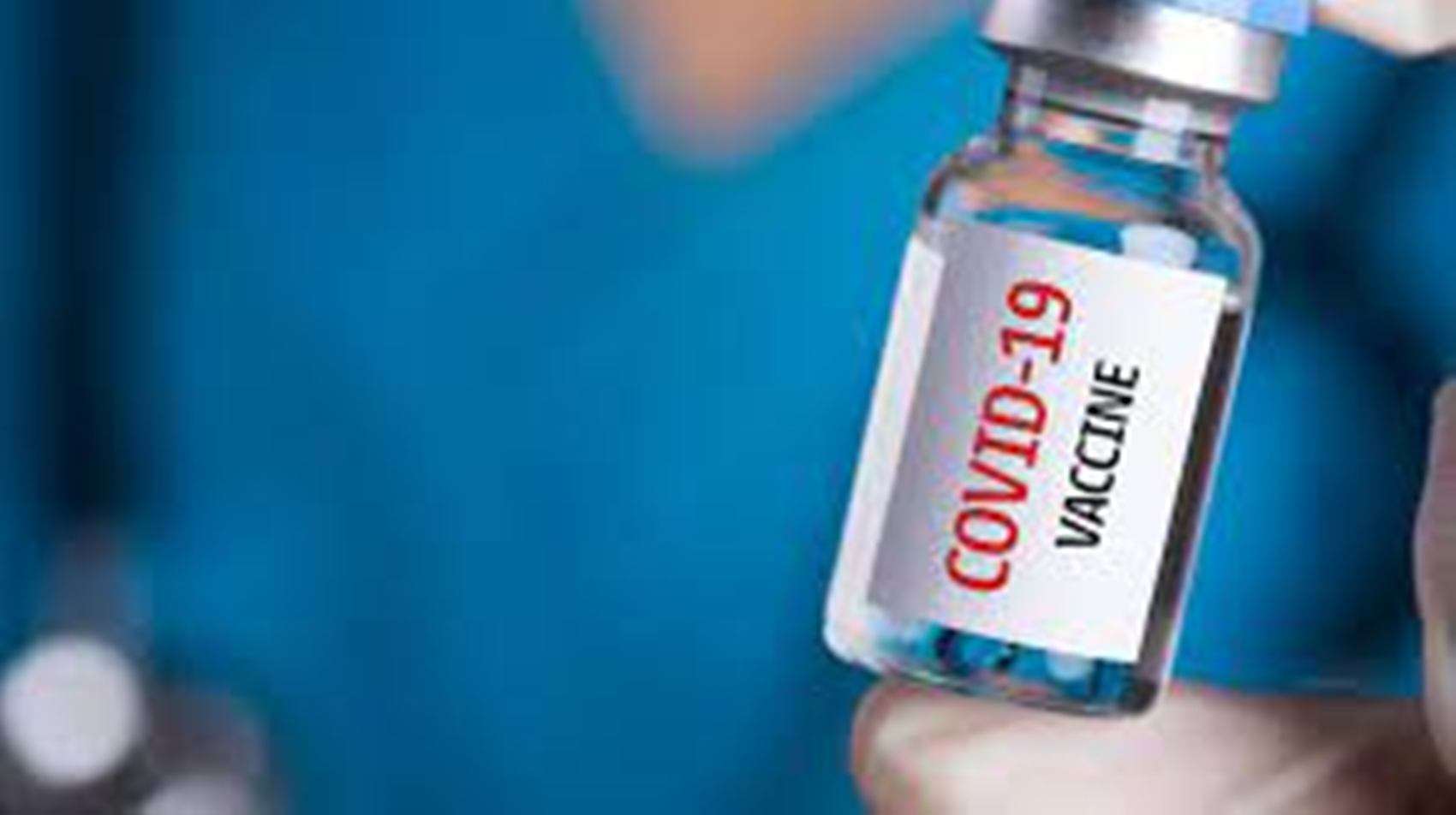