Daily NEWS Summary | 27-04-2021; On April 27, the Election Commission of India (ECI) banned the victory processions after the declaration of the election results of Assam, Tamil Nadu, Pondicherry, West Bengal and Kerala on May 2, due to the increase of the Covid-19 cases.

Daily NEWS Summary | 27-04-2021; The Supreme Court cannot remain a “silent spectator” in the face of a national calamity.

Daily NEWS Summary | 27-04-2021; A representative sample of Thoothukudi has decided to oppose any move to allow Vedanta’s sealed Sterlite Copper plant to resume operations, including to produce oxygen for medical needs.

Daily NEWS Summary | 27-04-2021; Faced with a barrage of criticism from various international newspapers for its handling of the coronavirus crisis, the government attacked the Australian newspaper for reproducing an article which poorly portrayed Prime Minister Narendra Modi, accusing him of “driving the ‘India’ towards a ‘viral apocalypse’.

No request for installation of Covid-19 in five-star hotel, according to Delhi High Court

Daily NEWS Summary | 27-04-2021; The Delhi High Court said on Tuesday it had made no request to create Covid-19 facilities for its judges, staff and their families at a five-star hotel.

Australia on Tuesday suspended all direct passenger flights from India with immediate effect until May 15 due to the “very significant” increase in Covid-19 cases, Prime Minister Scott Morrison said. He said the ban on arrivals from India would be reviewed before May 15. 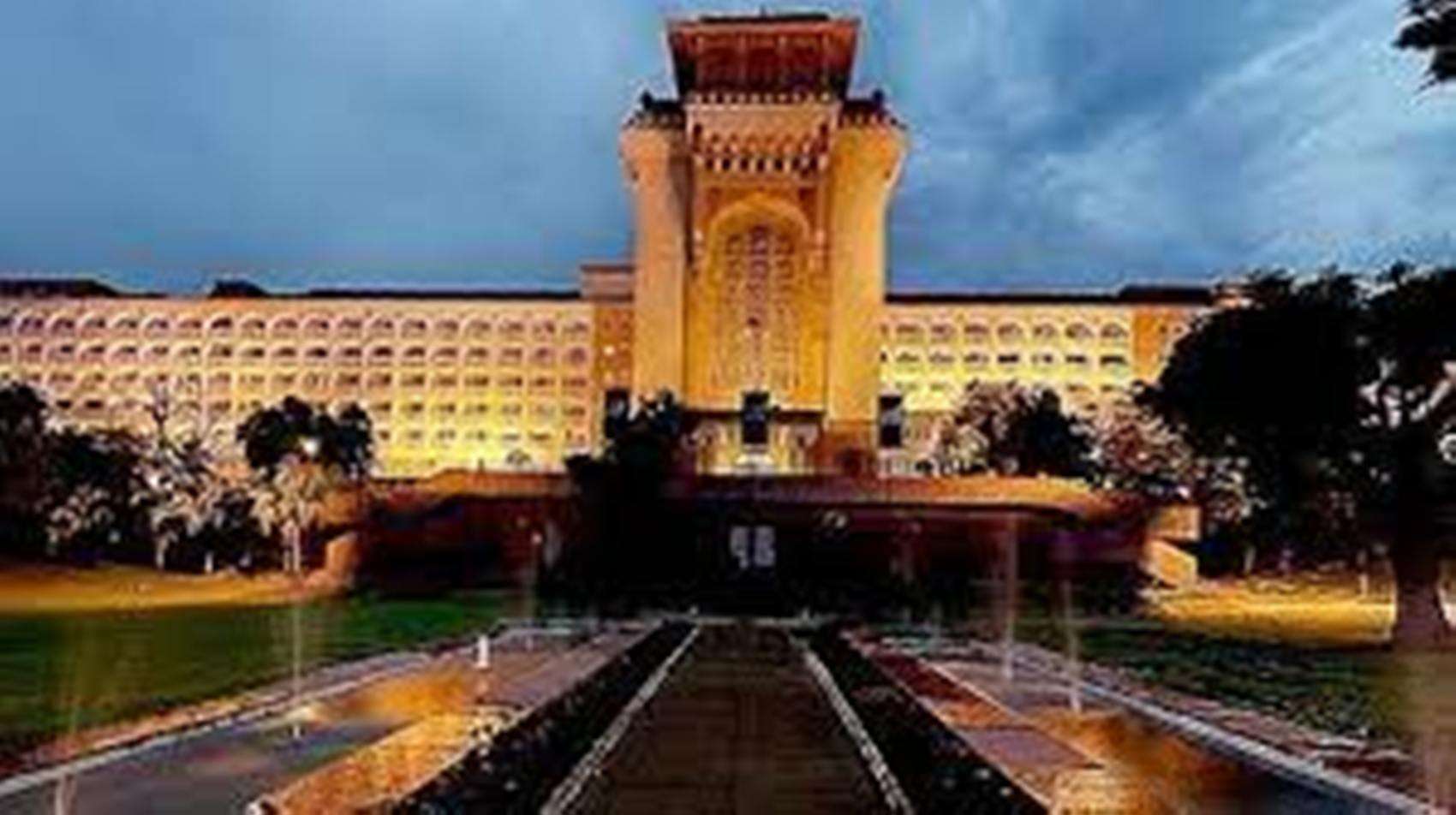