ECI is “singularly responsible” for the emergence of Covid-19, says Madras HC

Daily NEWS Summary | 26-04-2021; On Monday, the Madras High Court blamed the Election Commission of India (ECI) for the second wave of Covid-19 unleashed in Tamil Nadu and Pondicherry and asked if officials were on another planet when political parties held election rallies in the Assembly without joining them to Covid-19 security protocols despite various court orders.

“…. States and UT, based on their assessment of the situation, may impose local restrictions at the district / sub-district and city / district levels, with a view to containing the spread of COVID 19, ”

Daily NEWS Summary | 26-04-2021; “Nomadland,” a recessionary story about a community of truck dwellers in the western United States, won the Oscar for Best Picture on Sunday. 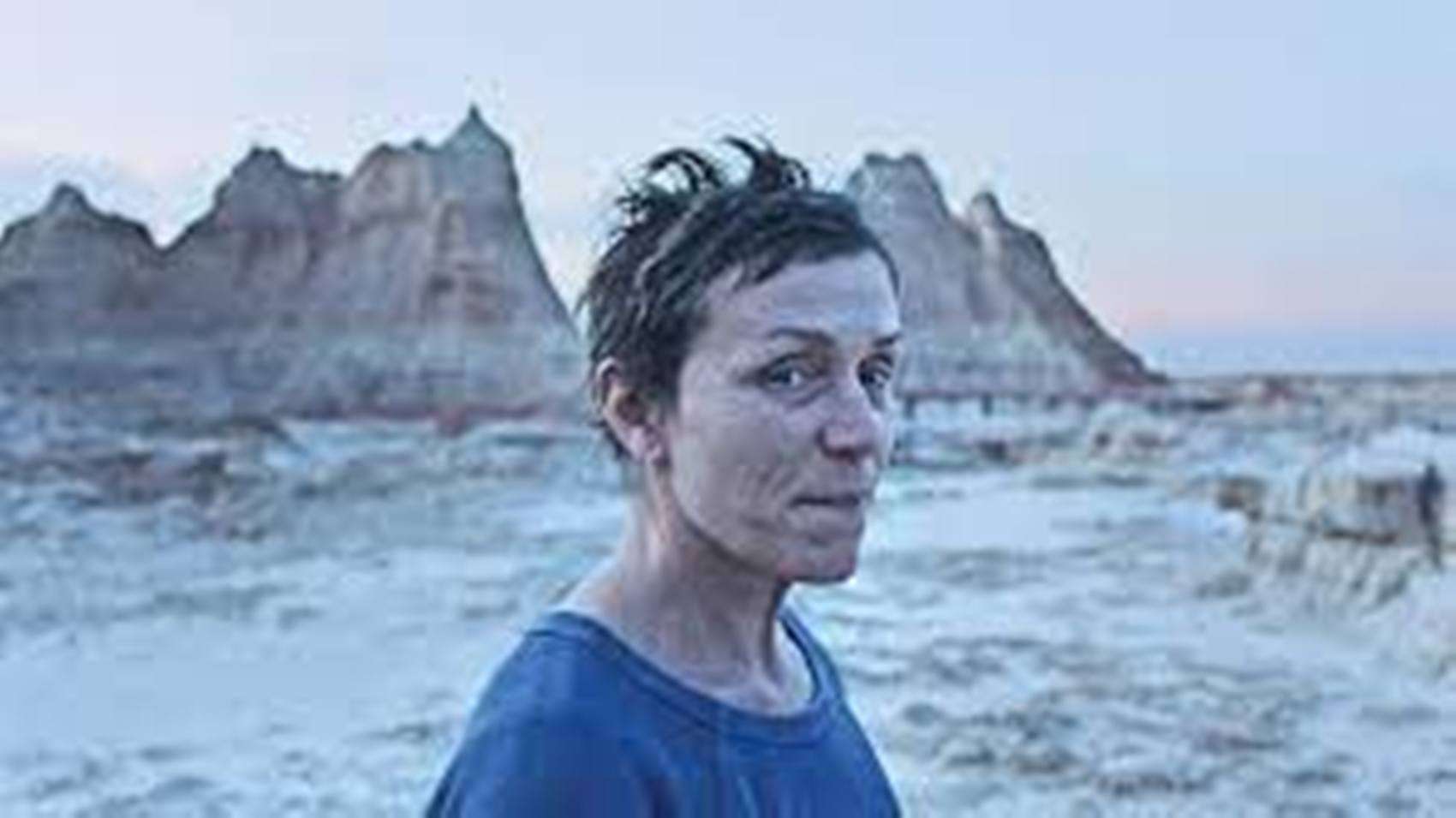