Anyone 18+ can register for COVID-19 vaccines starting April 28

Daily NEWS Summary | 22-04-2021; The Covid-19 vaccination registration for all people over 18 years of age will begin on the CoWIN platform and the Aarogya Setu app from April 28, according to a statement from the Press Information Bureau.

Daily NEWS Summary | 22-04-2021; As the country grapples with the current wave of the Covid-19 pandemic, the Supreme Court on Thursday heard suo motu about the grim situation that prevailed and said it wanted a “national plan” on the issues, including oxygen supply and supplies essential medicines for the treatment of patients infected with the virus.

Daily NEWS Summary | 22-04-2021; The Center invoked the Disaster Management Act on Thursday, making district magistrates and senior police superintendents personally responsible for ensuring the free movement between states of vehicles carrying medical oxygen and ensuring that supply is not limited to the state where the oxygen plant is located.

At least 79.09% of the electoral participation was registered until 5 p.m. in 43 constituencies of the West Bengal Assembly where voting for the sixth phase took place today, Election Director (CEO) Aariz Aftab said. 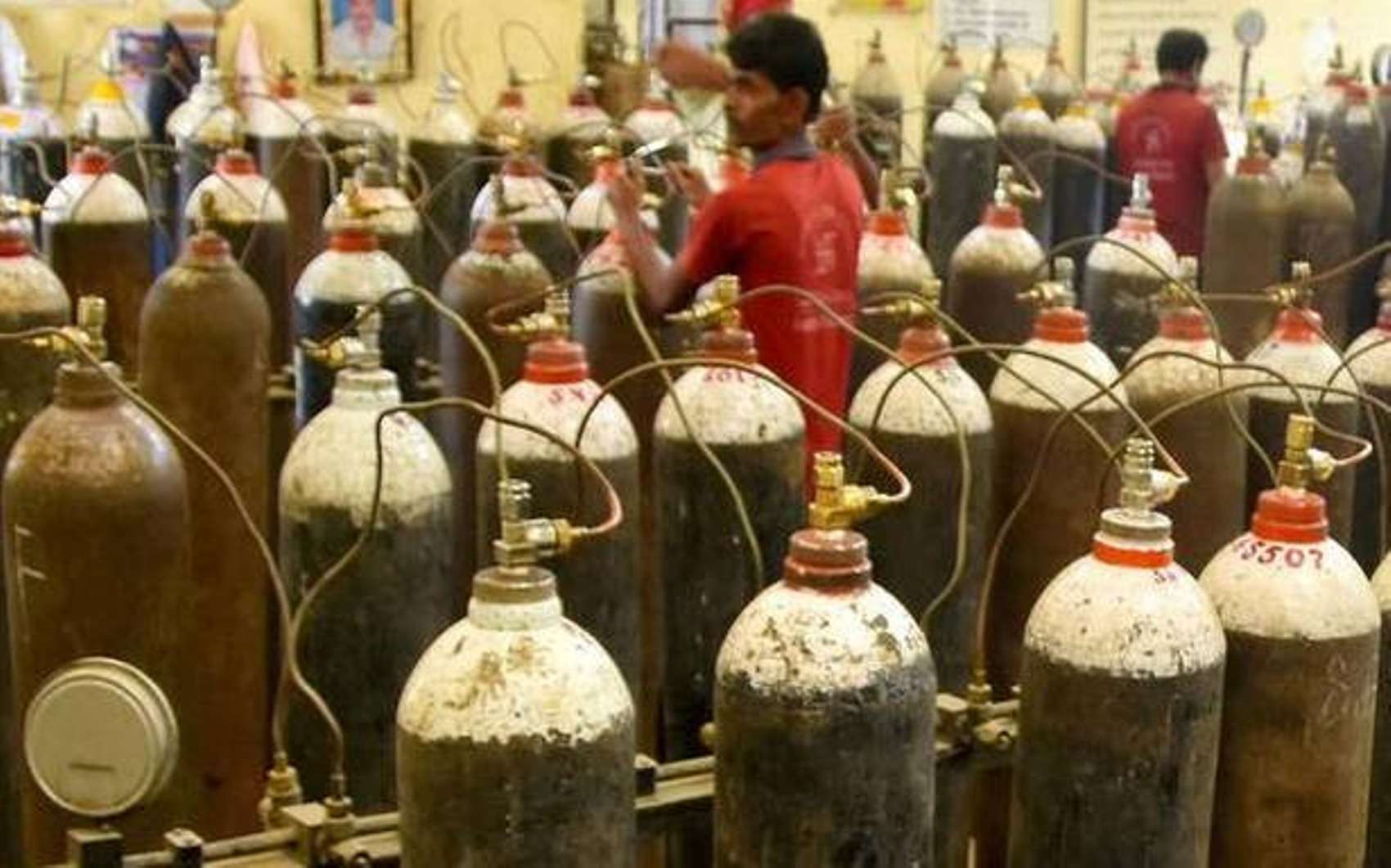