According to a Lancet study, Covid-19 is mainly spread in the air.

Daily NEWS Summary | 16-04-2021; There is consistent and strong evidence to show that the SARS-CoV-2 virus, which causes the Covid-19 pandemic, is mainly transmitted by air, according to a new assessment published in The Lancet on Friday.

Daily NEWS Summary | 16-04-2021; Union Health Secretary Rajesh Bhushan has informed Uttar Pradesh and Chhattisgarh that their demand for giant 10 and 45 liter oxygen cylinders and additional high flow nasal cannula ventilators will be met very soon, according to a press release from the Union’s Ministry of Health.

Daily NEWS Summary | 16-04-2021; Adar Poonawalla, CEO of the Serum Institute of India (SII), the world’s largest vaccine maker, tweeted an appeal to US President Joe Biden on Friday calling for the lifting of the embargo on US commodity exports, which, according to him, harms his Covid -19 doses production.

Daily NEWS Summary | 16-04-2021; A day after raising doubts about the actual number of Covid-19 cases and the figures given by the state government during its hearing on the suo motu petition initiated by it, the Gujarat High Court requested on Friday that the state release actual data in RT. -CRP tests and people who tested positive for Covid-19.

Daily NEWS Summary | 16-04-2021; India is expected to receive “normal” monsoon rains this year, the Indian Meteorological Department (IMD) said as part of its official April forecast. With the exception of parts of eastern and northeastern India, many parts of the country are expected to receive “above normal” rainfall, according to IMD models.

Daily NEWS Summary | 16-04-2021; The UK Home Office approved the extradition of diamond merchant Nirav Modi to India in connection with the Punjab National Bank fraud of ₹ 13,758 crore, approximately two months after the Westminster Magistrates Court in London ruled that a prima facie case had been established against him.

The Union Ministry of Health has advised the central ministries and their PSU’s to dedicate their hospital beds to the management of Covid-19 in the states / UTs and to ensure that the details of these hospitals / blocks are dedicated to the public.

The Election Commission on Friday ordered the campaign to stop for the last three phases of the eight-phase West Bengal election, including the extension of the period of silence before the vote from 48 hours to 72 hours and the ban of any campaign from 7 p.m. at 10 a.m., in light of the increase in Covid-19 cases. The EC decision came on the eve of the fifth phase of the elections on Saturday.

Haffkine Biopharma Corporation, Mumbai, has received approval from the Union government to manufacture Covaxin, a coronavirus vaccine from Bharat Biotech, on the basis of a technology transfer. 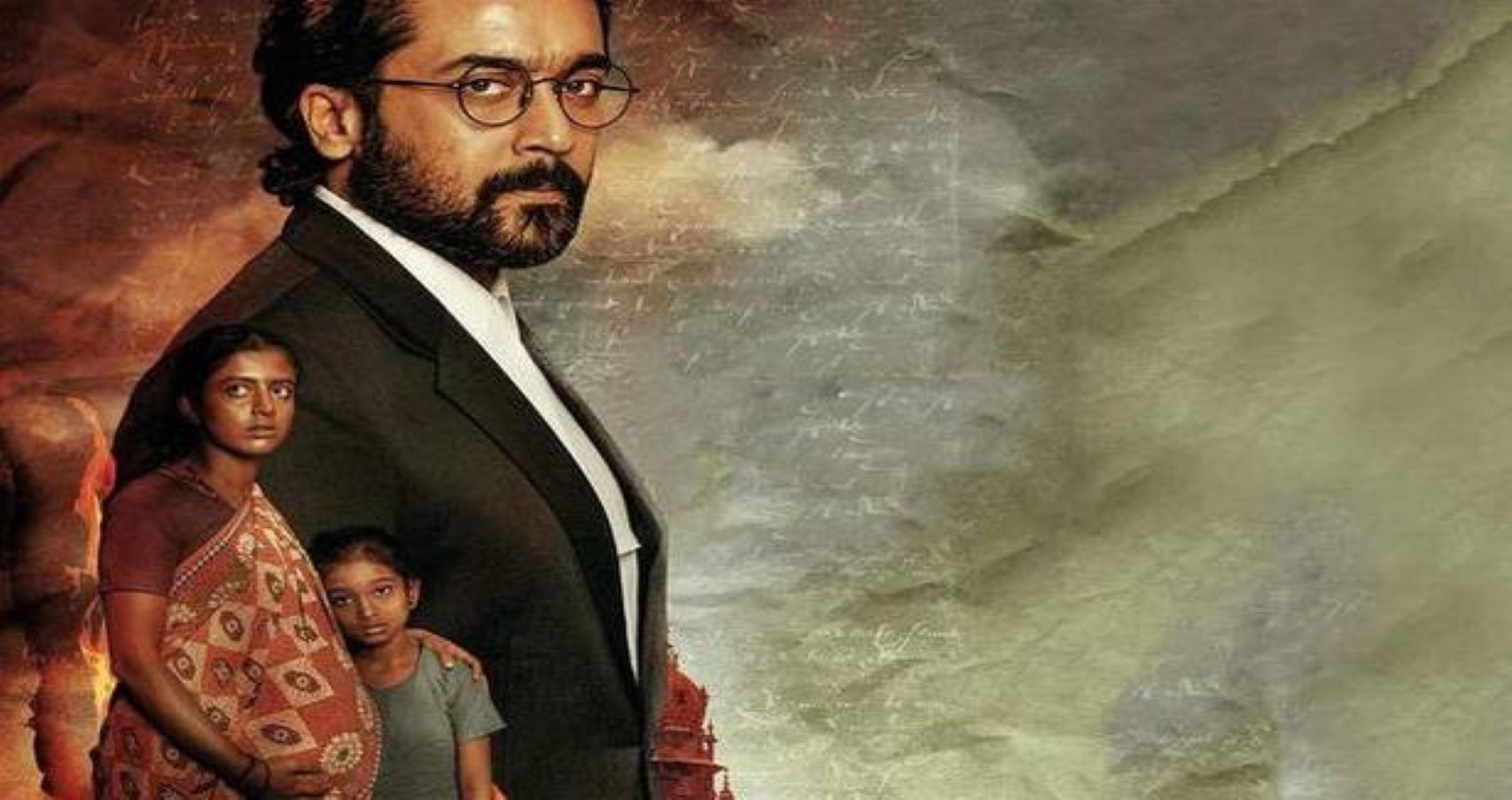 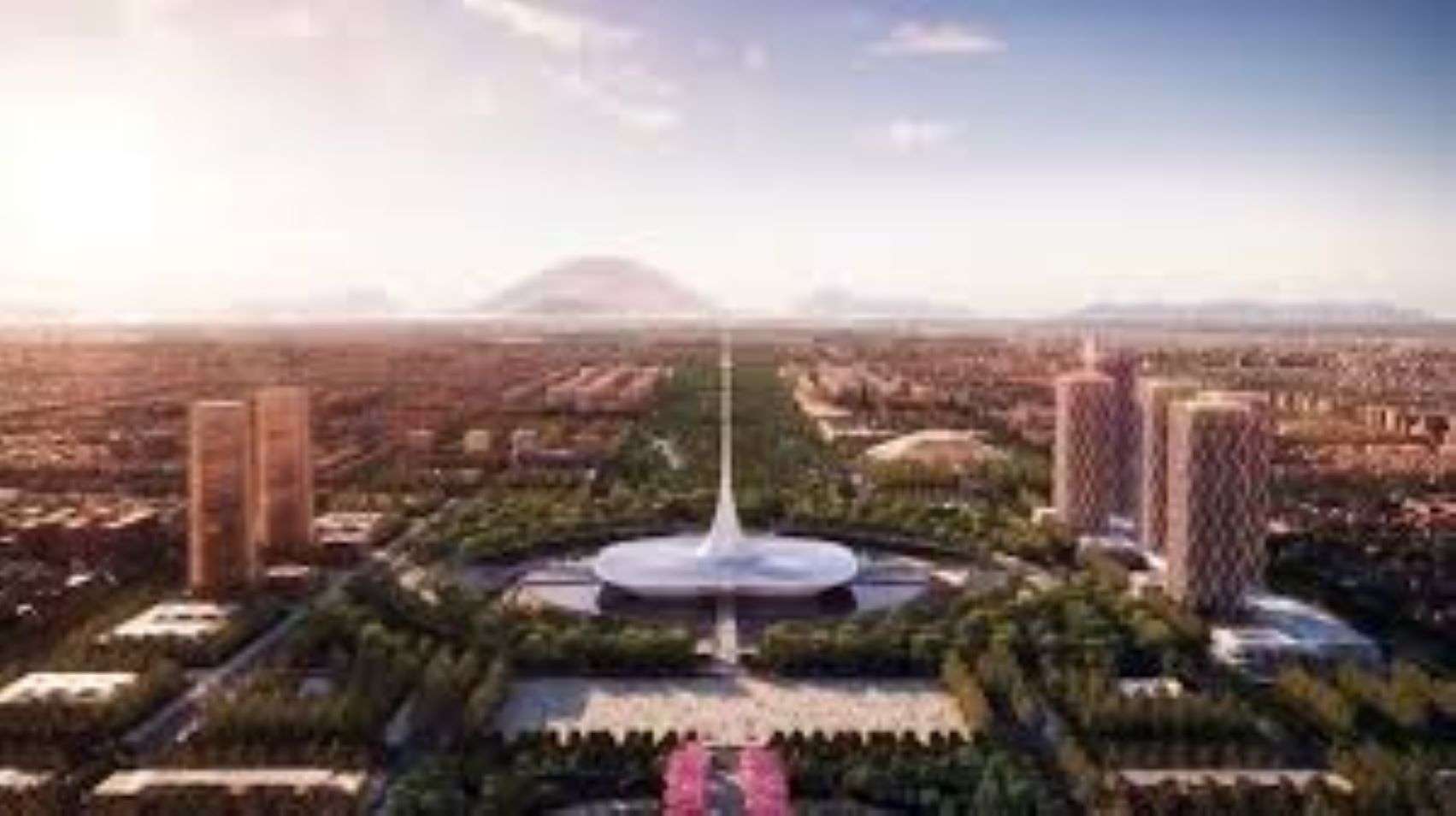 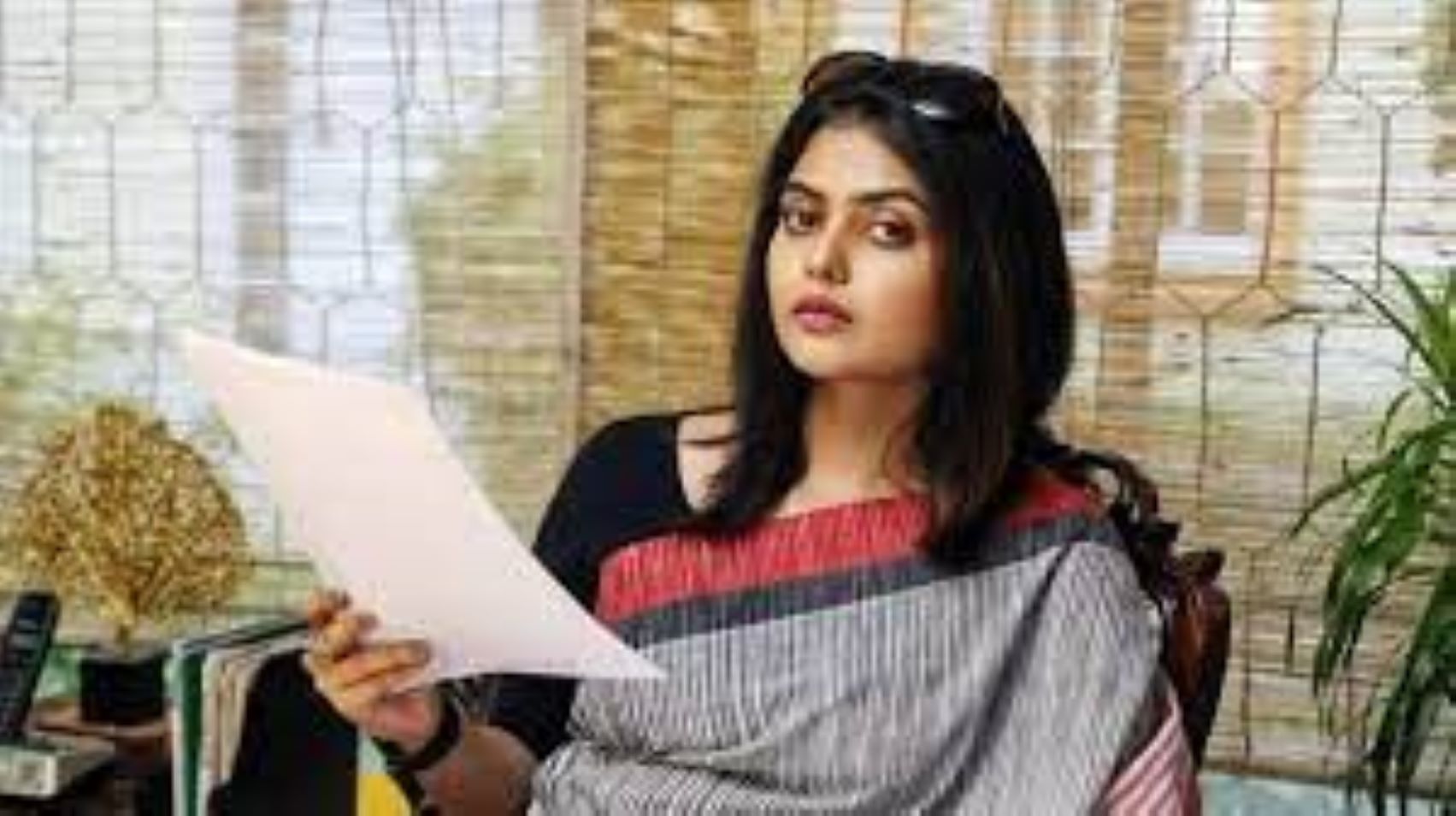 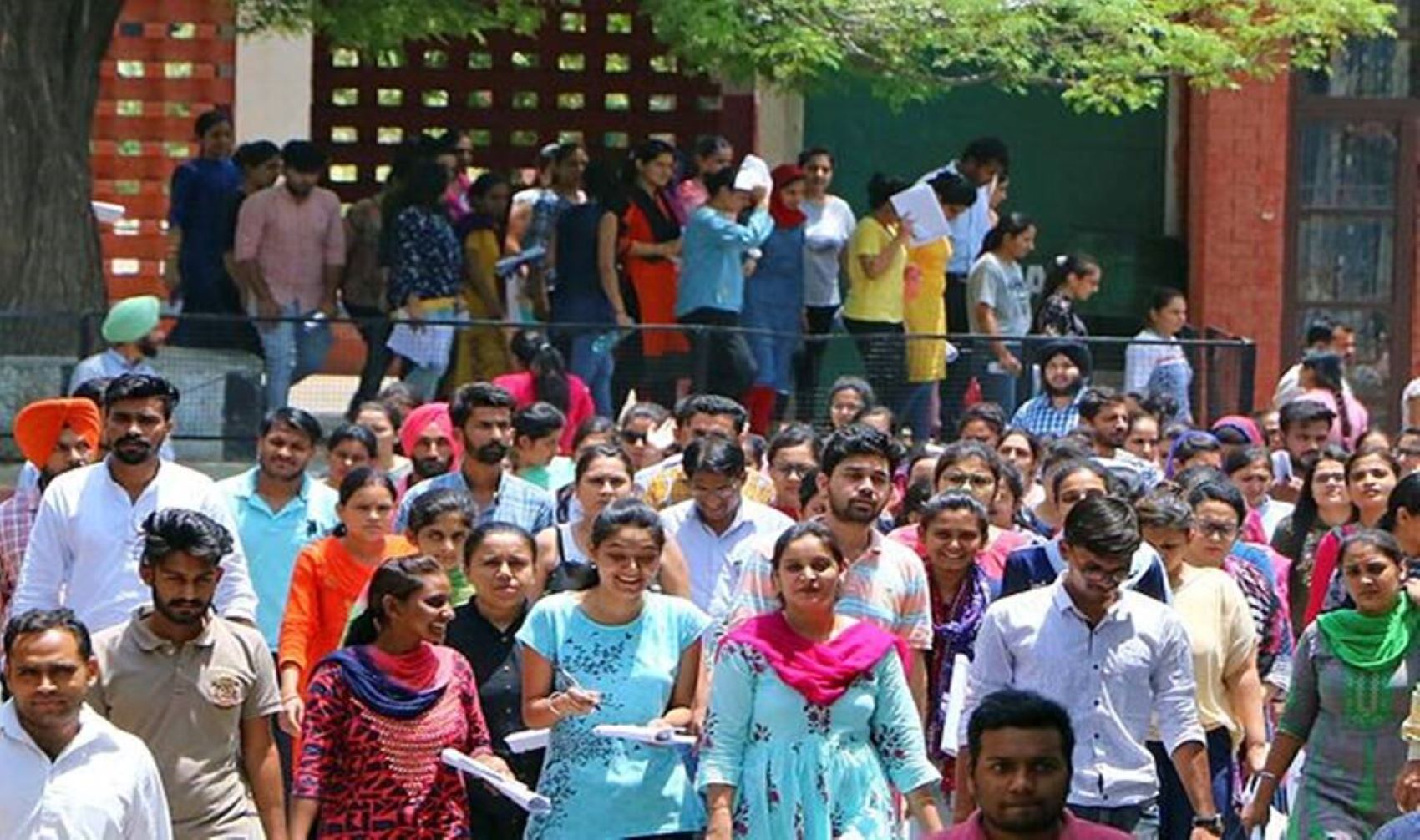 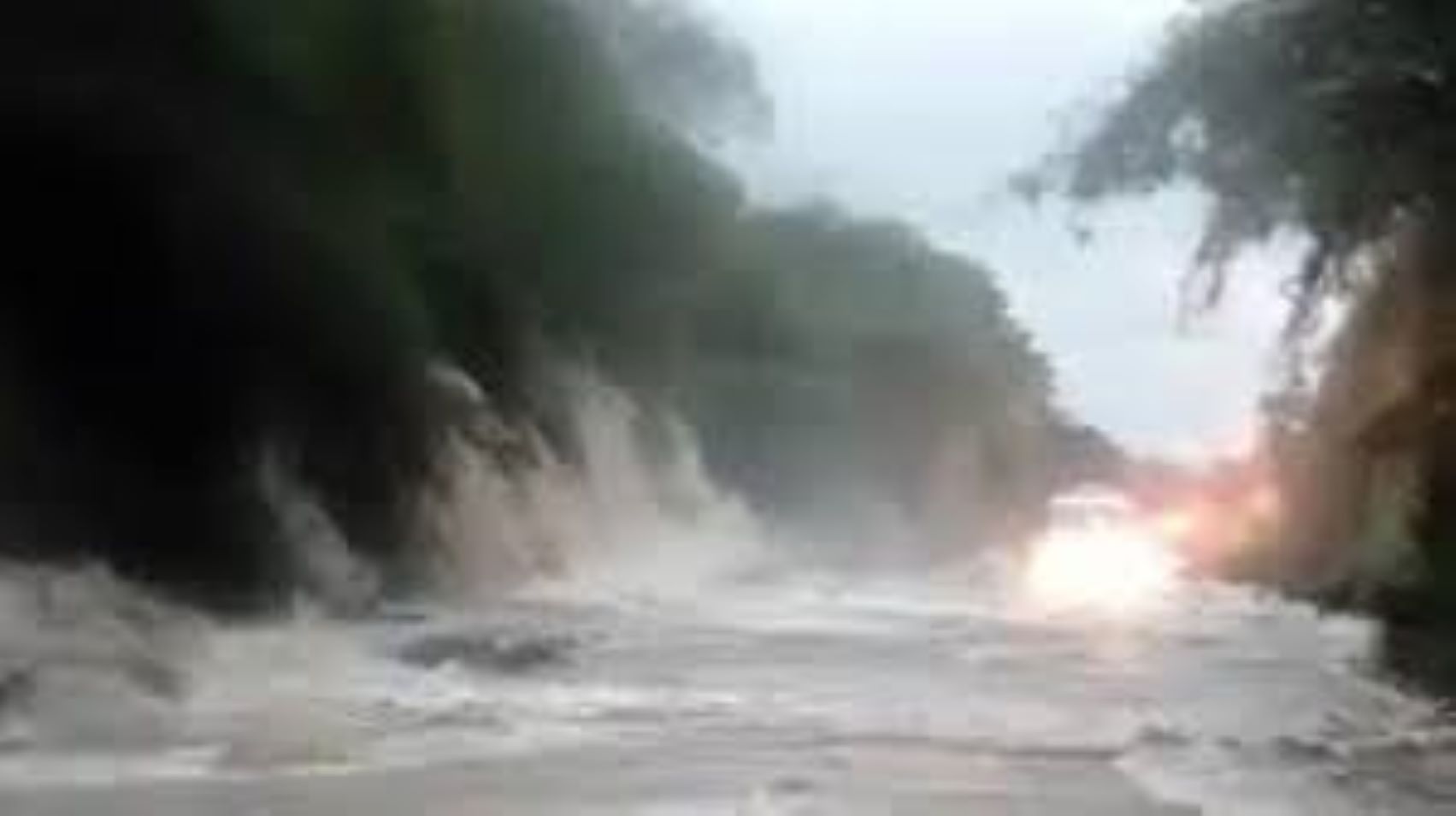 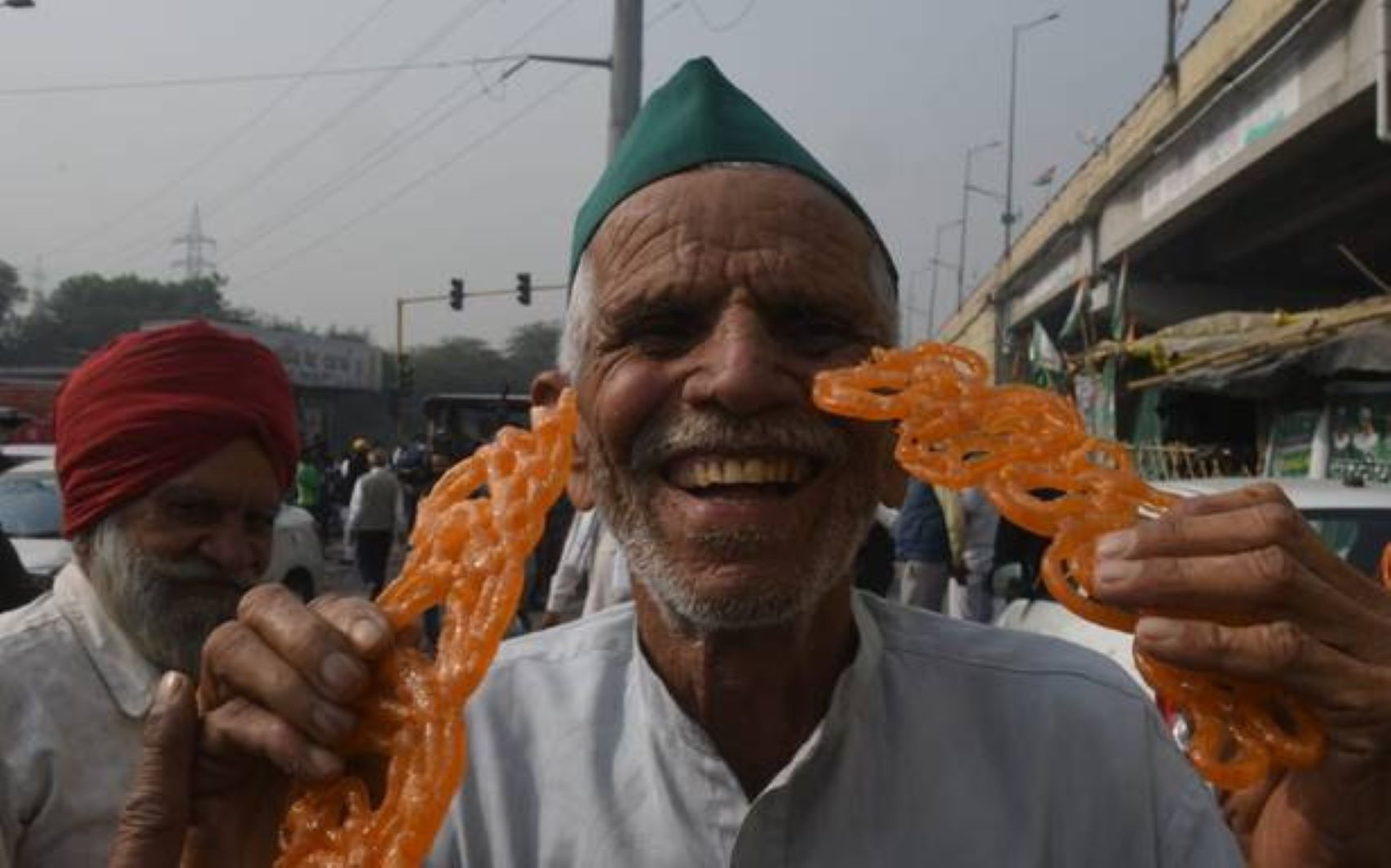 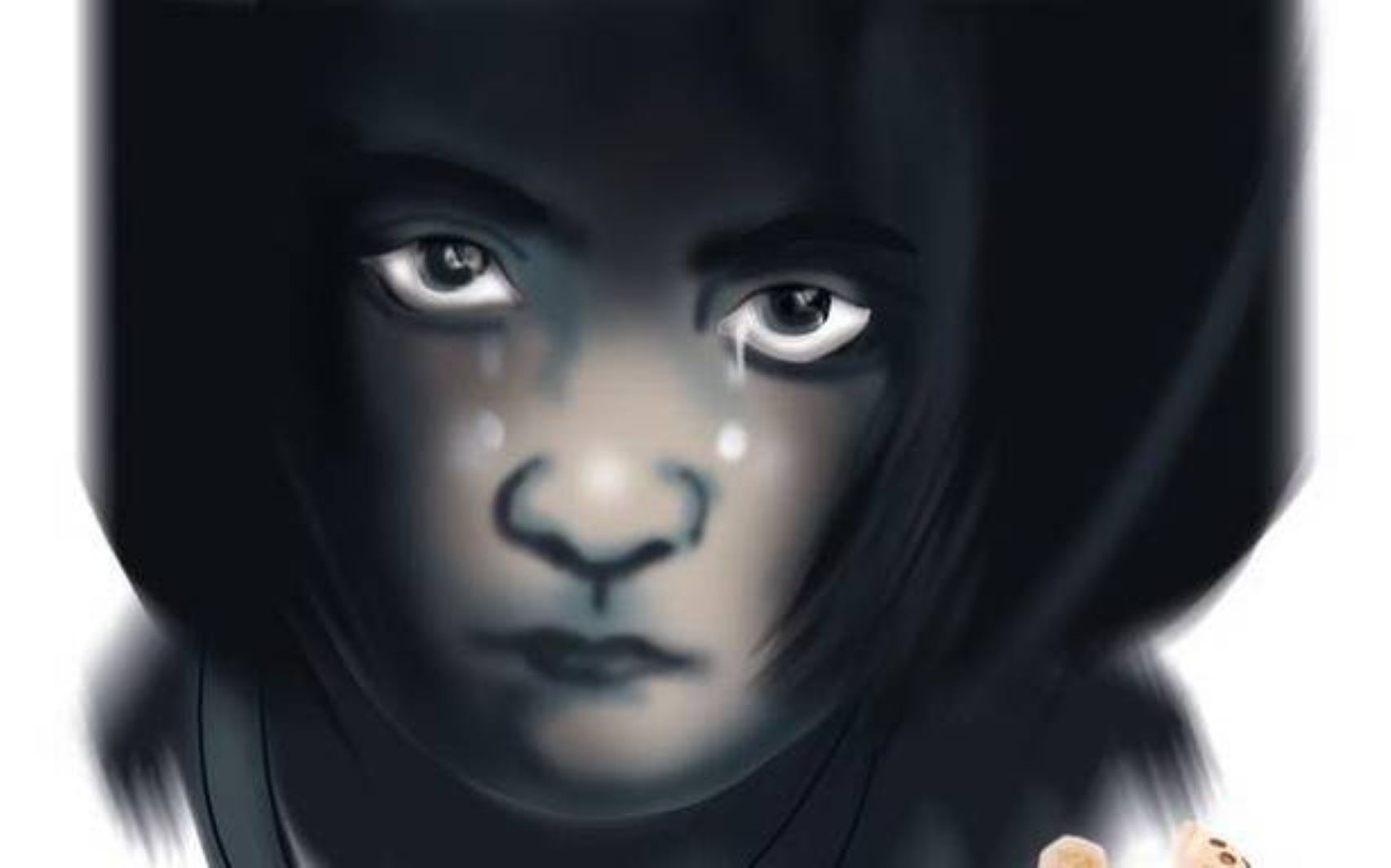 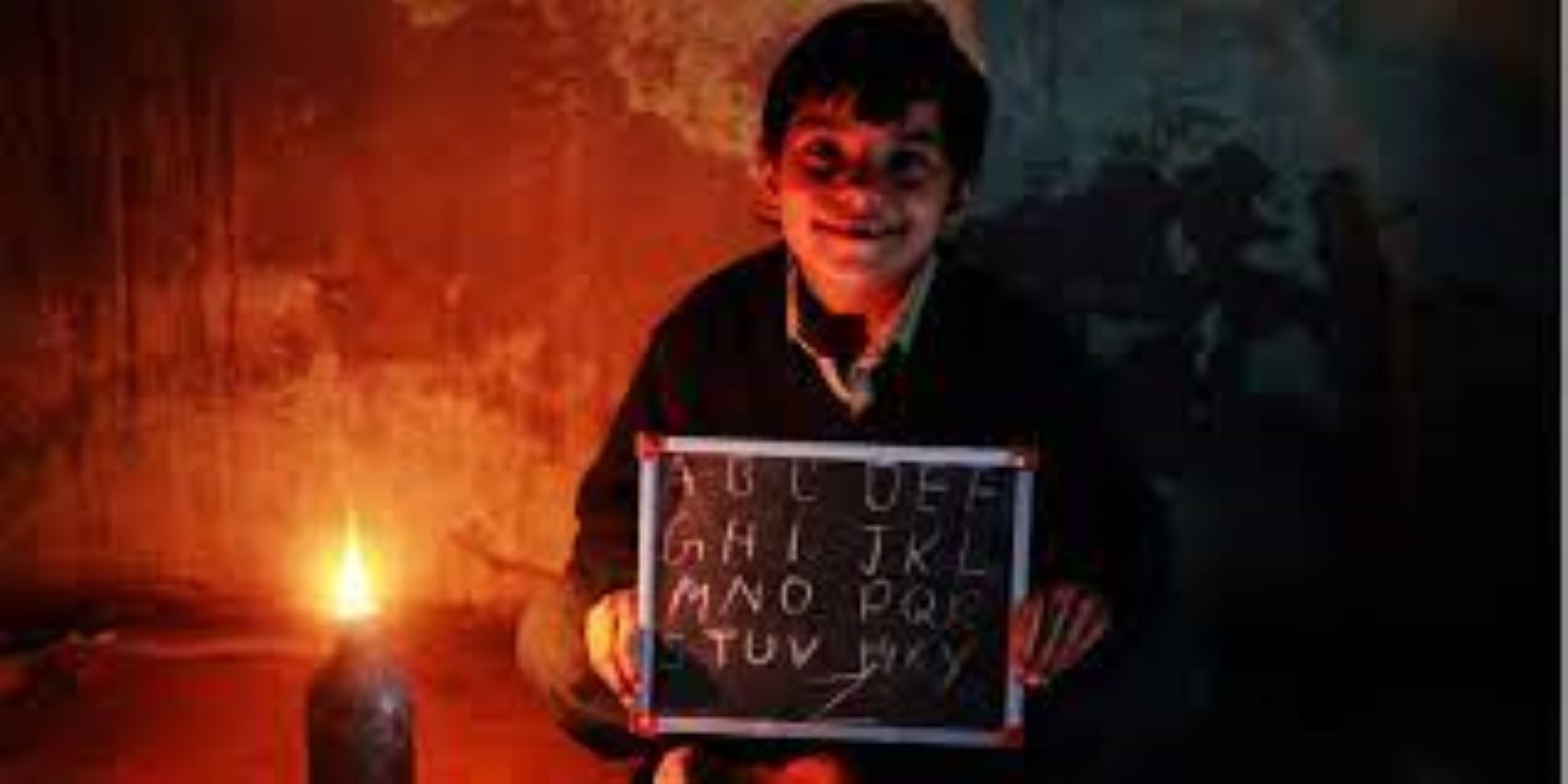 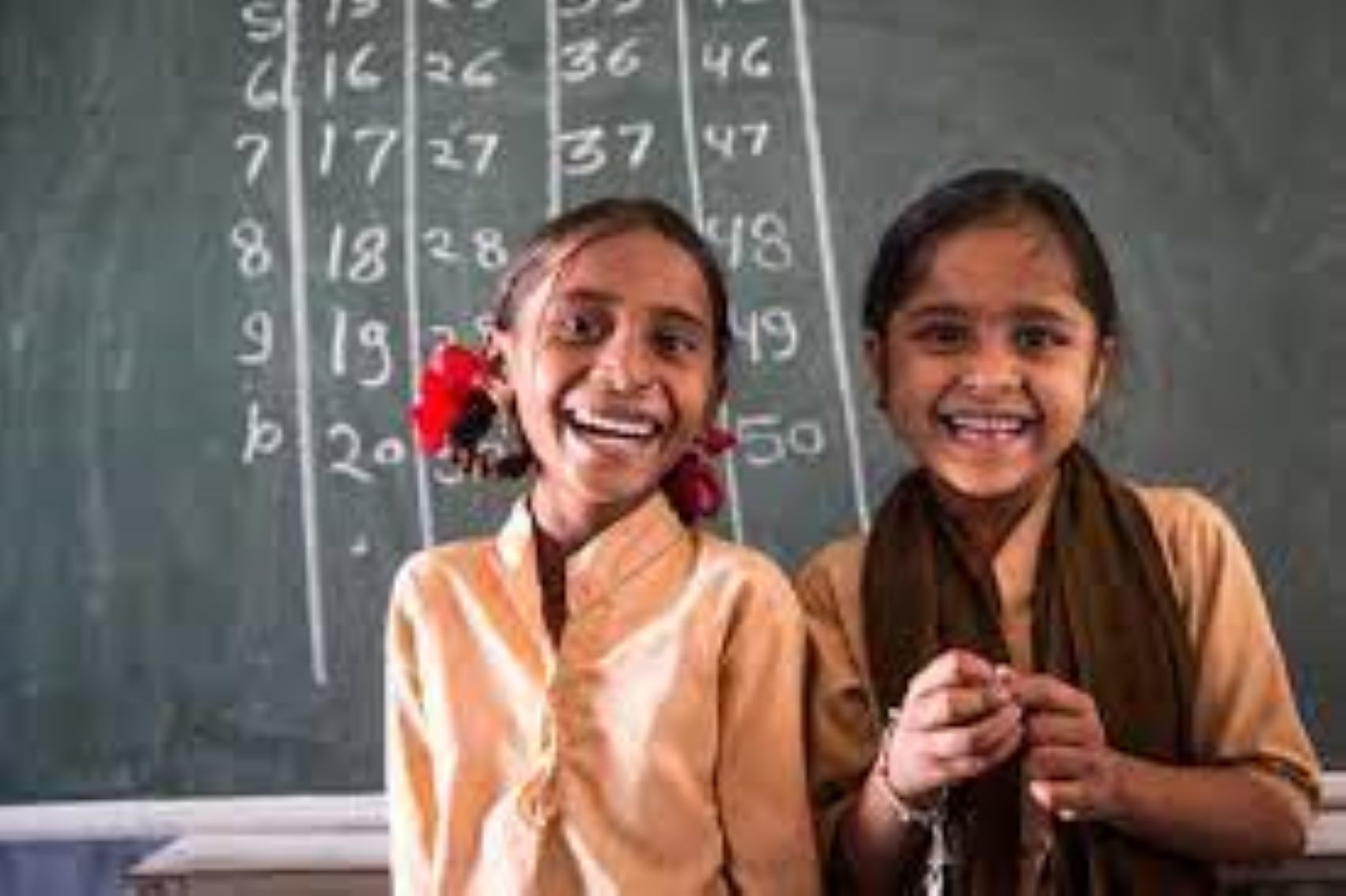 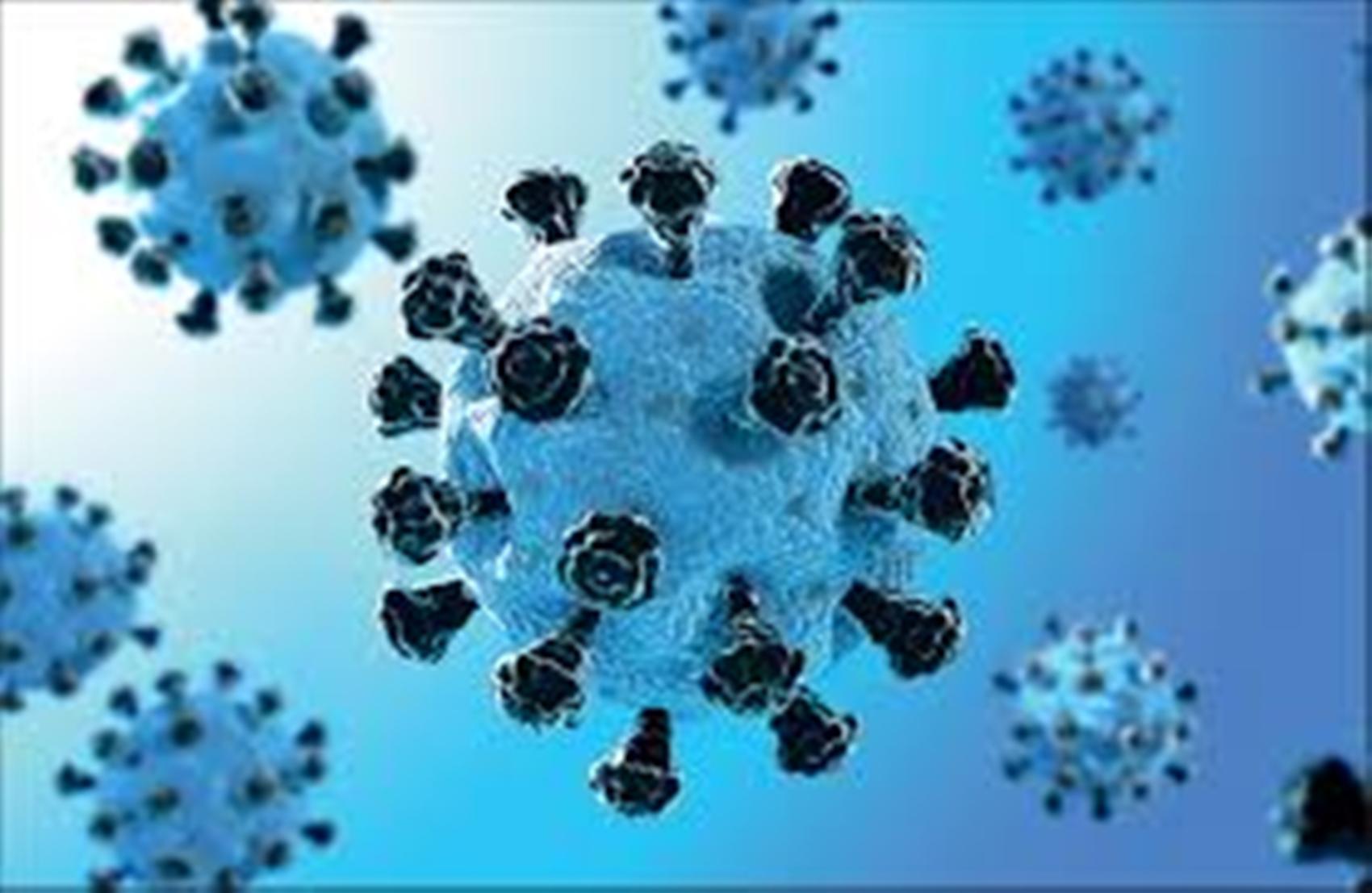