Daily NEWS Summary | 06-04-2021; The elections for the 234 seats in the Tamil Nadu Assembly ended today and the state registered a participation rate of 71.79% at 7 p.m. In neighboring Pondicherry, which is expected to elect its 15th Legislative Assembly in 30 constituencies, the voting rate accelerated during the day to end at an overall turnout of around 78%.

Daily NEWS Summary | 06-04-2021; Bharti Airtel said on Tuesday it had signed an agreement with Reliance Jio Infocomm to transfer the “right to use” part of its 800 MHz spectrum in three circles to the firm headed by Mukesh Ambani.

Russia does not believe in “systems of military alliances”, says Chancellor Lavrov on Quad issue

Daily NEWS Summary | 06-04-2021; A solution to the Afghan civil war should balance Afghan ethnic and religious groups and no group should be excluded from the final settlement of the war, Russian Foreign Minister Sergey Lavrov said on Tuesday after holding bilateral talks with his Indian counterpart, Dr S. Jaishankar.

Vaccines are given according to ‘need’, not ‘want’, says Center

Daily NEWS Summary | 06-04-2021; While several circles have called for the age limit for vaccination against Covid-19 to be relaxed due to the increase in cases, the Center said on Tuesday that the objective was to protect the most vulnerable, and that the idea was not to “manage the vaccine to those who want it but to those who need it,” PTI reported.

Daily NEWS Summary | 06-04-2021; Faced with the increase in Covid-19 cases in Delhi, the Arvind Kejriwal government imposed a seven-hour night curfew with immediate effect on Tuesday, but exempted people from certain professions.

Daily NEWS Summary | 06-04-2021; With a record rise in Covid-19 cases in Chhattisgarh and the Union Ministry of Health also ignoring the state for failing to control the spread of the virus, State Health Minister TS Singh Deo responded today, saying that the supply of vaccine was spotty as supplies nearly ran out on Monday. 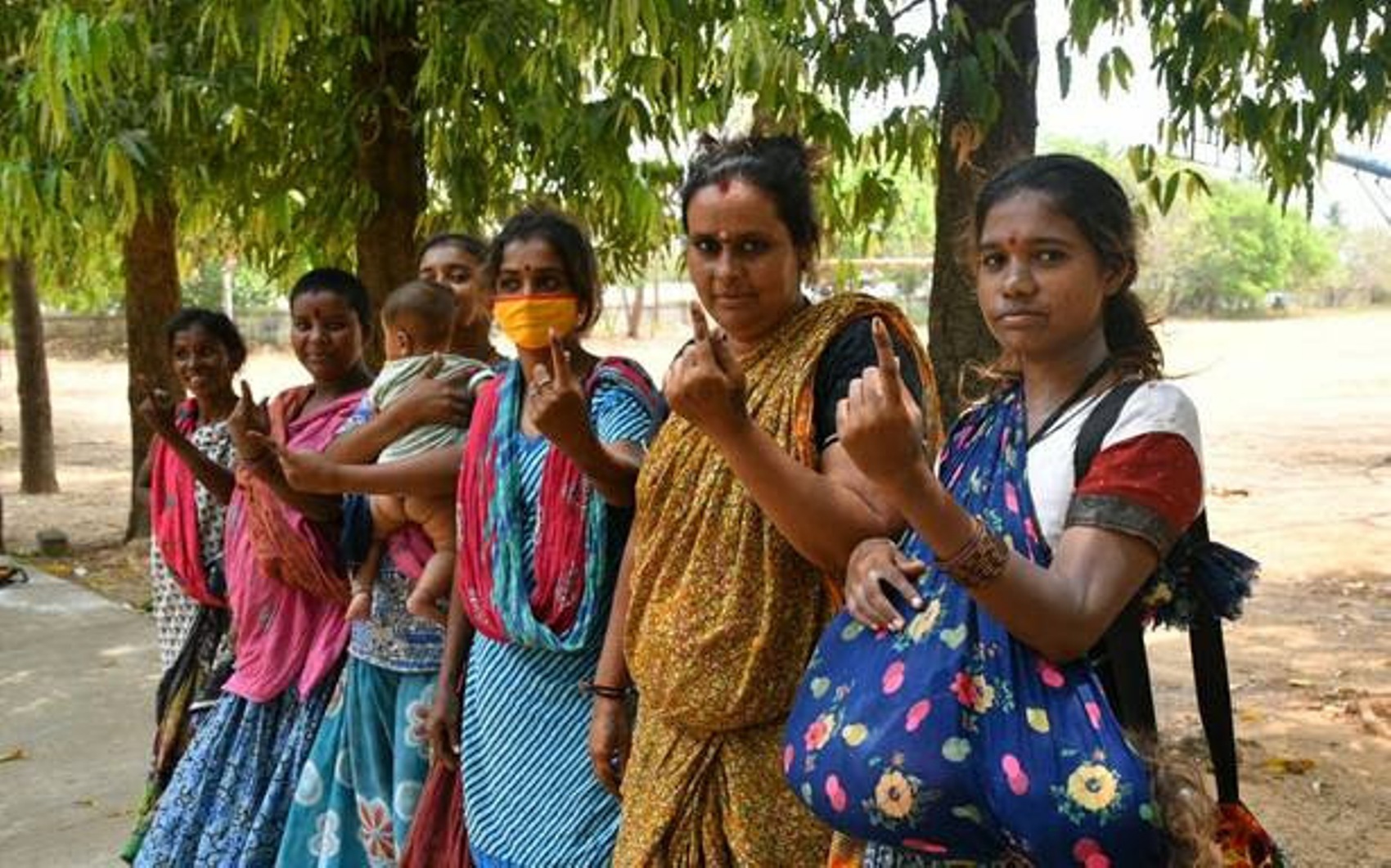